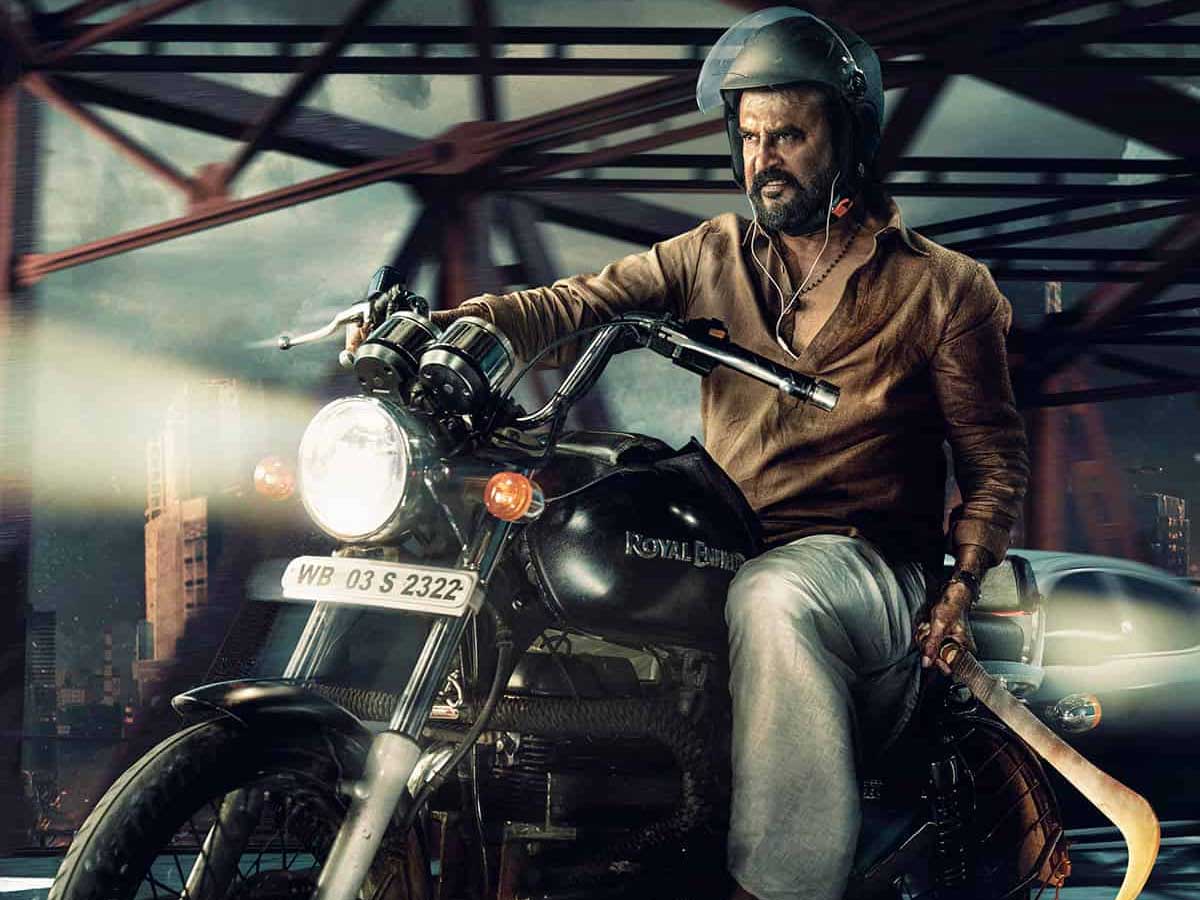 Peddanna collections:  Kollywood superstar Rajinikanth and lady superstar Nayanthara starrer  Annaatthe was released on 4th November on the eve of Diwali.  Annaatthe continues to perform well in its second week of release not just in India but also in overseas markets. Its  dubbed Telugu version Peddanna was also released on the same day and received mixed response by the movie lovers.  According to reports, cinema halla are seeing an increase in crowds during the weekend. According to the traders report, Peddanna has collected Rs 4.11 Cr shares at the box office of Telugu states- Andhra Pradesh and Telangana  after the successful run of 10 days.

The area wise break of Peddanna 10 days collections are as follows :

The rural drama Peddamma is all about the relationship between a brother and sister, essayed by Rajinikanth and  National award winning actresKeerthy Suresh, respectively. The movie helmed by Siva.