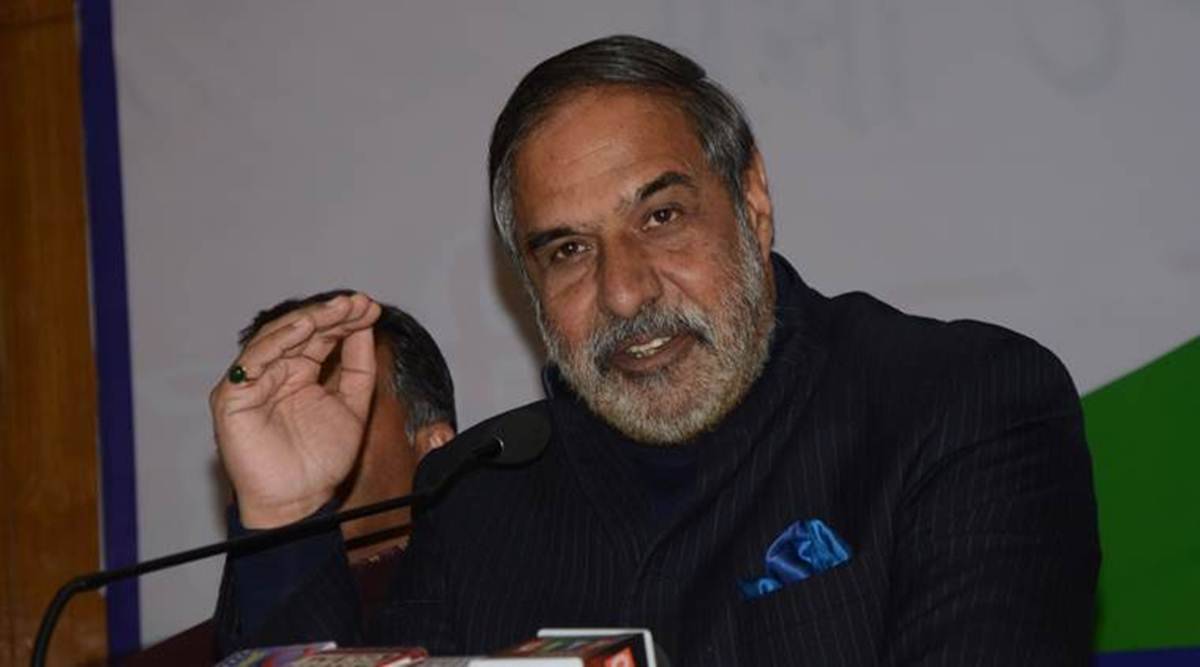 The question, they said, is whether India is being converted into a police state. 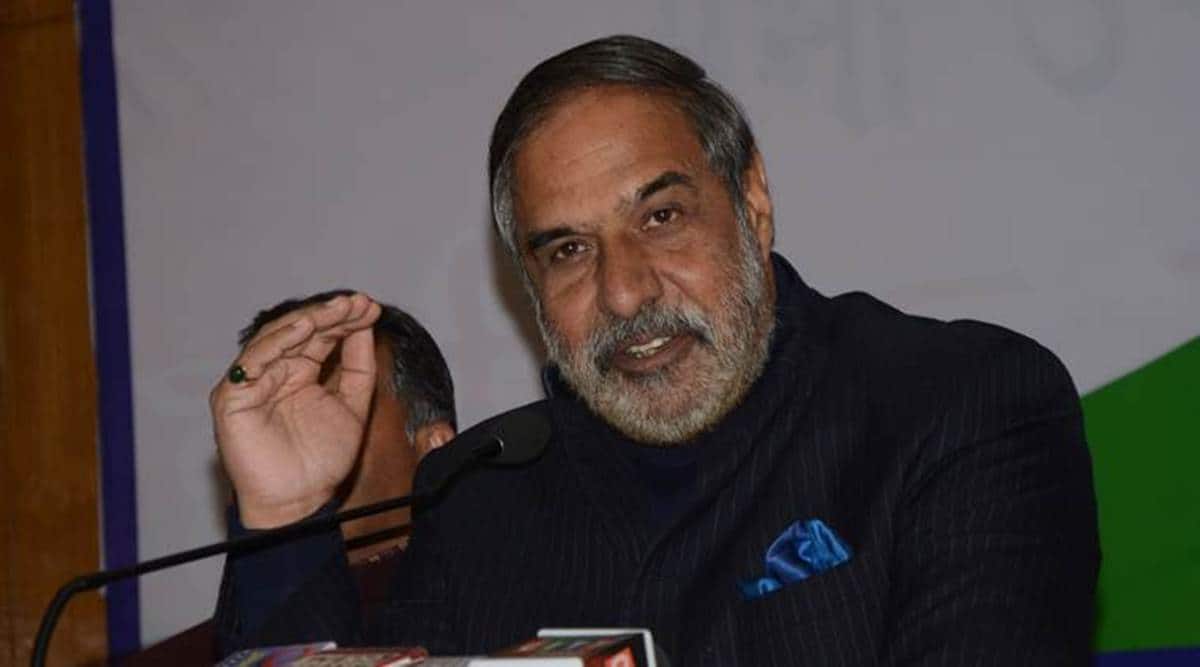 OPPOSITION LEADERS on Sunday said the revelations of Indian cellphone numbers being targeted by Pegasus spyware were quite “serious” and argued it was an assault on constitutional rights and an invasion of privacy. The question, they said, is whether India is being converted into a police state.

While some leaders said the matter has to be raised in Parliament, sources said the Opposition parties will jointly take a final call Monday morning on whether to raise the issue on the opening day or wait for names of politicians and judges who were being targeted to be released.

“This matter has to be raised. It’s state surveillance. It is a very, very serious issue. It compromises the very system of constitutional democracy and the privacy of the citizens. The government cannot get away by saying that they have to verify and all. These are serious issues. Which are the agencies that got the malware? Which are the agencies which bought Pegasus? This is not something that the government can run away from,” Congress deputy leader in Rajya Sabha Anand Sharma told The Indian Express.

He said it was known that the government had been outsourcing such jobs and argued that the actual list of individuals targeted may be “far more shocking”. He demanded an open and transparent Supreme Court monitored judicial probe into the snooping issue.

“The phones of leaders in opposition, journalists, editors, Supreme Court judges, prominent business leaders are being tapped. What is coming out is a confirmation of the apprehensions expressed on the floor of Parliament in the past… it is not a question of a discussion or debate. It needs an open probe. Not a government probe. And it also needs accountability to be fixed under the law and the Constitution… that’s what we will fight for,” he said.

Sharma said it was a rampant abuse of power. “Privacy is totally destroyed, constitutional rights are assaulted, an environment of fear and insecurity is created in the country where people can’t even talk freely over phone because you don’t know who is snooping… and on top of that… people are threatened if you question sedition [law] and UAPA. Are we converting India into a police state?” he asked.

Alleging that the BJP has made India a surveillance state, CPI parliamentary party leader Binoy Viswam said he will give a notice in the Rajya Sabha to discuss the issue suspending all other business. “The tentacles of the spy state have come to ministers, judges, journalists and opposition leaders. History of fascism says that out of their own fear complex, fascists go to any extent. I will give notice in Parliament for adjournment motion,” he said.

AIMIM’s Asaduddin Owaisi said the government should disclose whether it availed the services of NSO, which owns Pegasus.

“Pegasus use is hacking, not ‘authorised interception’ or tapping. Hacking is a crime, whether it’s done by individuals or the government. Government has to expressly disclose or deny only 2 things: Did you use NSO spyware or not? Did you target specific people named in news reports? NSO, which owns Pegasus, has repeatedly clarified that it sells its services to “vetted governments” alone. This is why, GoI has to disclose if it availed these services & the people who were targeted,” he tweeted.