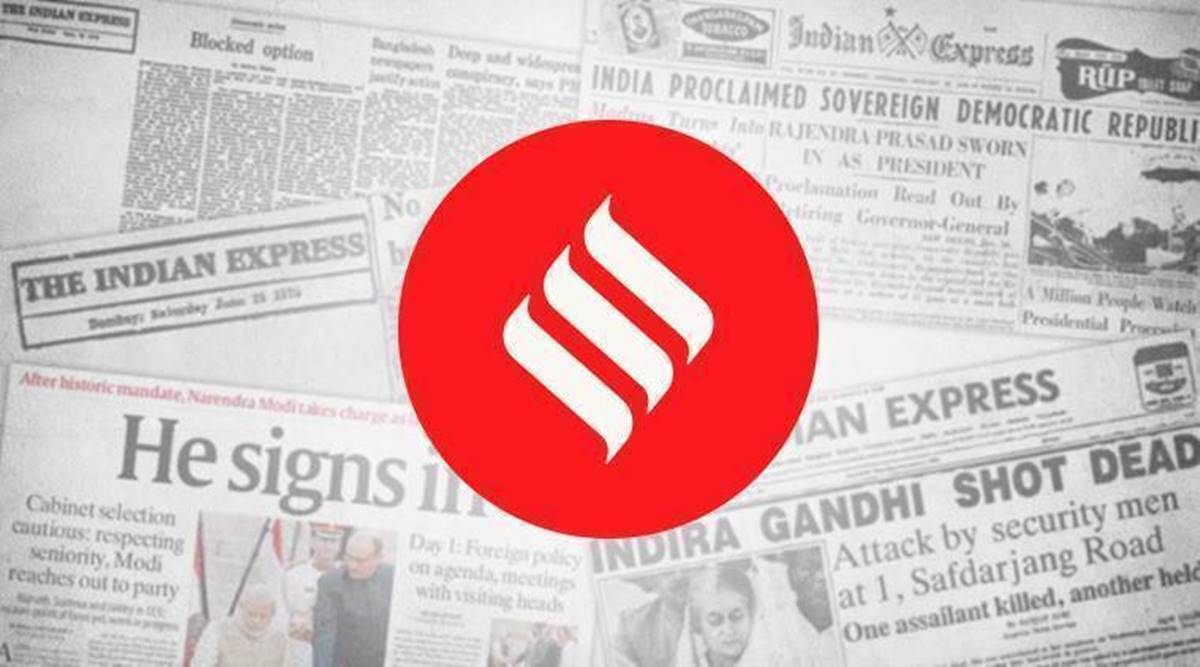 In several parts of the country, petrol prices have either touched or are nearing a record high of Rs 100 per litre. While the recent rise can be traced in part to the firming up of global crude oil prices — the Indian crude oil price basket has risen from $40.66/bbl in October last year to $54.79 in January — this hardening of prices is amplified by the inordinately high fuel taxes imposed by governments. With global demand firming up — a quick rollout of the COVID vaccine could provide a fillip — crude oil prices may well harden further, leading to higher retail prices, unless the high levels of indirect taxes are rolled back by central and state governments in a calibrated manner.

Notwithstanding that high fuel prices reduce households’ discretionary spending and are inflationary — the monetary policy committee noted that unwinding the taxes on petroleum products by both Centre and states would ease cost push pressures — the excessive reliance on higher fuel taxes to shore up revenue also underlines the limited ability of the government to raise money through other sources. According to the 15th Finance Commission, buoyancy in direct taxes fell to 1.1 during 2011-12 to 2018-19, from 1.8 in the previous decade. Collections through the goods and services tax have also been lacklustre — according to the Finance Commission, the gap between potential GST revenue and current realisations is around 2 per cent of GDP. If crude oil prices firm up further, the limits of this strategy of extracting more revenue from an already overtaxed fuel sector will be tested. A more prudent alternative would be for the government to focus on increasing revenue through better direct tax and GST compliance. 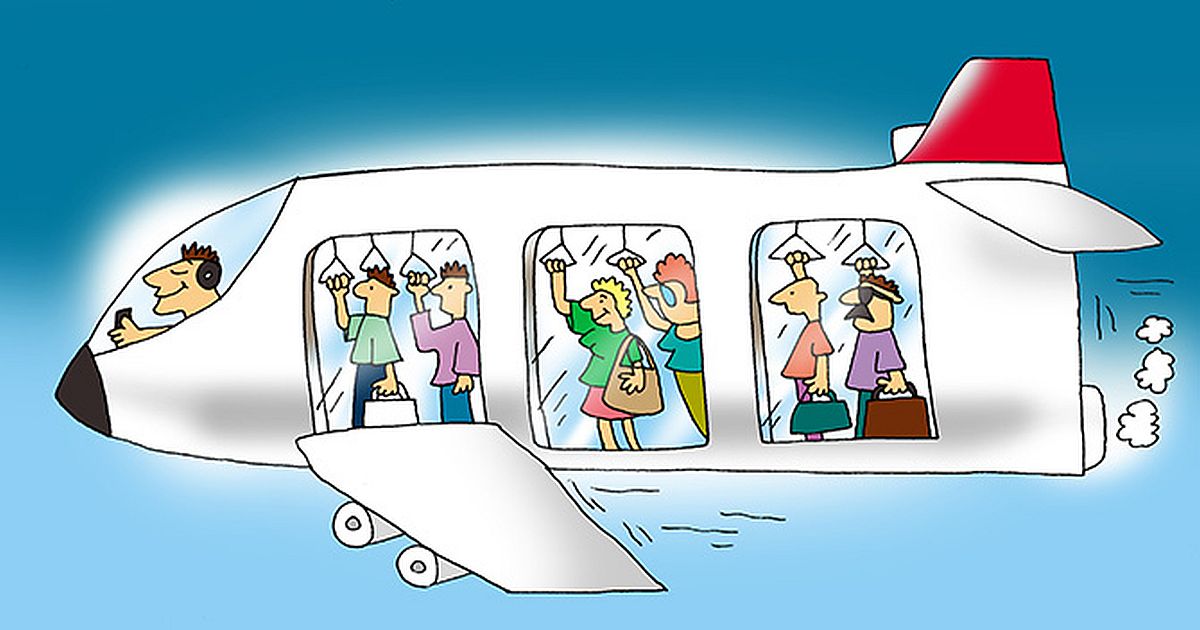 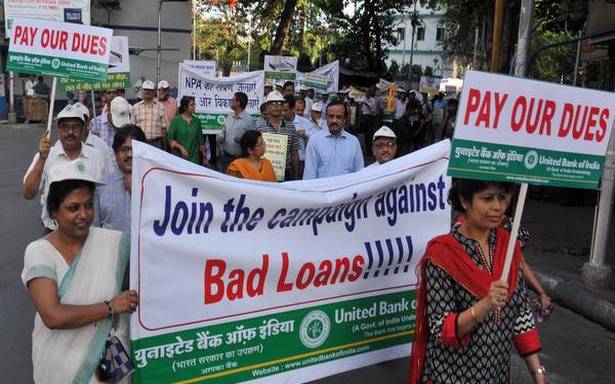