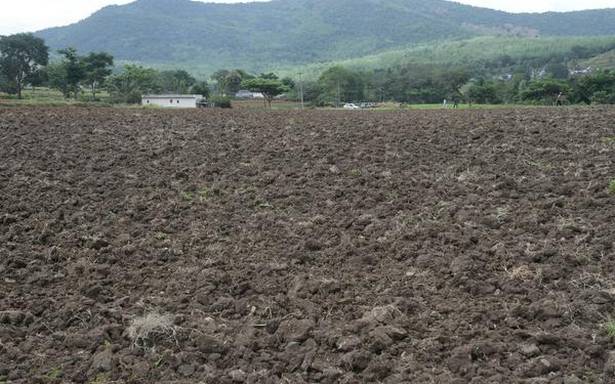 To improve the livelihood of farmers in the hills of Talavadi, Kadambur and Bargur

To improve the livelihood of people residing in the hills areas of Talavadi, Kadambur and Bargur, whose major occupation is small millets cultivation, many associations have urged the State government to include the district under the Siruthaniya Iyakkam (Small Millets Movement).

Minister for Agriculture and Farmers’ Welfare M.R.K. Panneerselvam, while presenting the State Agriculture Budget on August 14, highlighted the significance of small and minor millets.

He said that farmers in rainfed areas would be trained in the cultivation and marketing of the crops and the government would ensure that millets were easily available for the people.

The Minister said that a Siruthaniya Iyakkam would be started in 18 districts in the State to improve the production of pearl millet (kambu), finger millet (kelvaragu), foxtail millet (thinai) and barnyard millet (kuthiraivali). To encourage value-added products from millets and to ensure right price for the farmers, cooperative societies would purchase and market the produce, he added. However, Erode district was included under the scheme.

K. Subbarayan, MP, in a letter to Chief Minister M.K. Stalin, said that millets were widely cultivated in the rainfed areas of the hill areas in the district and expressed shock over excluding the district from the scheme. “Since farmers are not getting the right price for their produce, many have moved to alternative crops and are losing their livelihood,” he said. He wanted the district included under the scheme.

S. Mohan Kumar, State Committee Member, Communist Party of India, said that increasing the cultivation and marketing of millets would ensure regular income for the people, particularly the tribal community.