Prime Minister Narendra Modi will address a farmers rally Monday at Midnapore town in West Bengal focusing on the Centre’s recent decision to increase the MSP of Kharif crops.

“The prime minister’s rally in Midnapore proves that Bengal is one of our top priority states in the Lok Sabha
poll,” West Bengal BJP president Dilip Ghosh said. “We want to felicitate Prime Minister Modiji for his decision to increase the MSP,” he said.

The saffron party has made steady inroads in various districts of West Bengal and has emerged as the main opposition party in the state after the recent panchayat elections and bypolls. It is making all efforts to increase its tally in the next general election from the current two.

According to state BJP sources, the party is putting special emphasis on the tribal Jungalmahal area where the party won sizeable seats in the last panchayat polls. West Midnapore district is part of the Jangalmahal area. 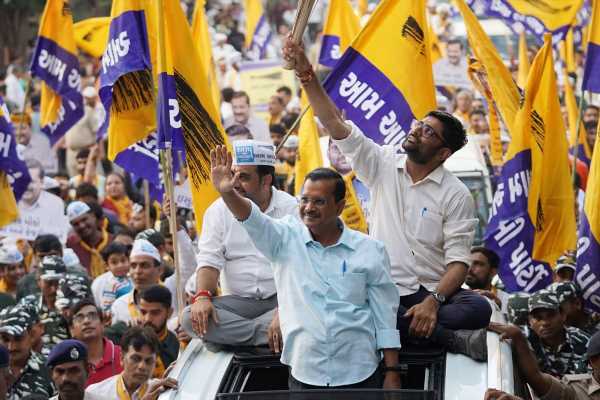