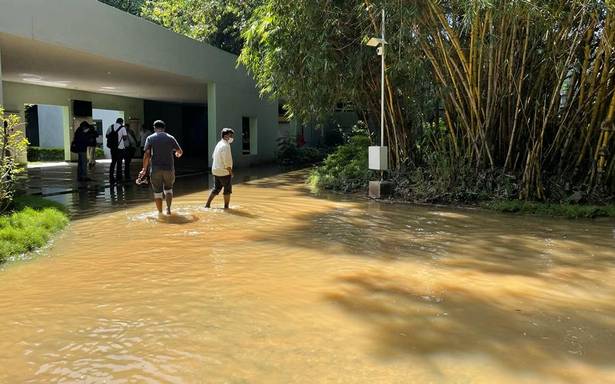 Prime Minister Narendra Modi on Tuesday called Chief Minister Basavaraj Bommai and expressed his deep concern over the crop loss and loss of lives owing to heavy rainfall in several districts of Karnataka.

The chief minister tweeted and said “PM assured to provide all the necessary cooperation and assistance” to the State which has badly impacted by the heavy downpour in November.

The Chief Minister on Tuesday visited the Kendriya Vihar apartment at Yelahanka, which was inundated owing to heavy rainfall, and monitored the relief measures taken by different agencies of the government.