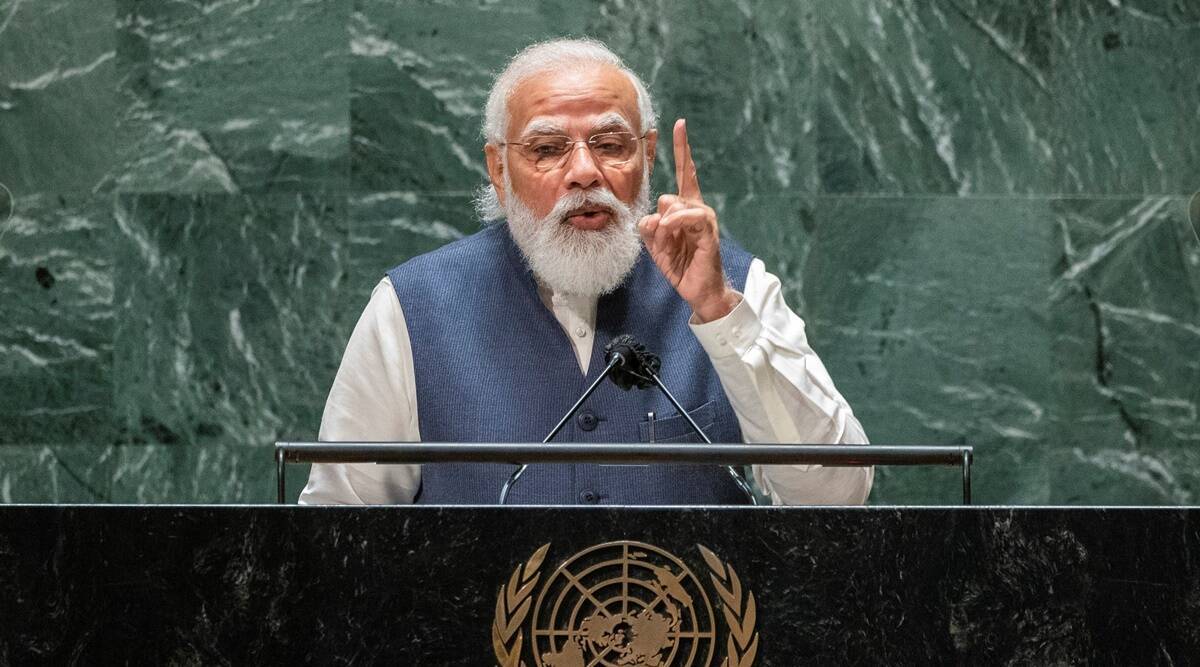 Sharing details, sources said Modi had two meetings in flight on Wednesday on the way to the US and three in the hotel upon his arrival. 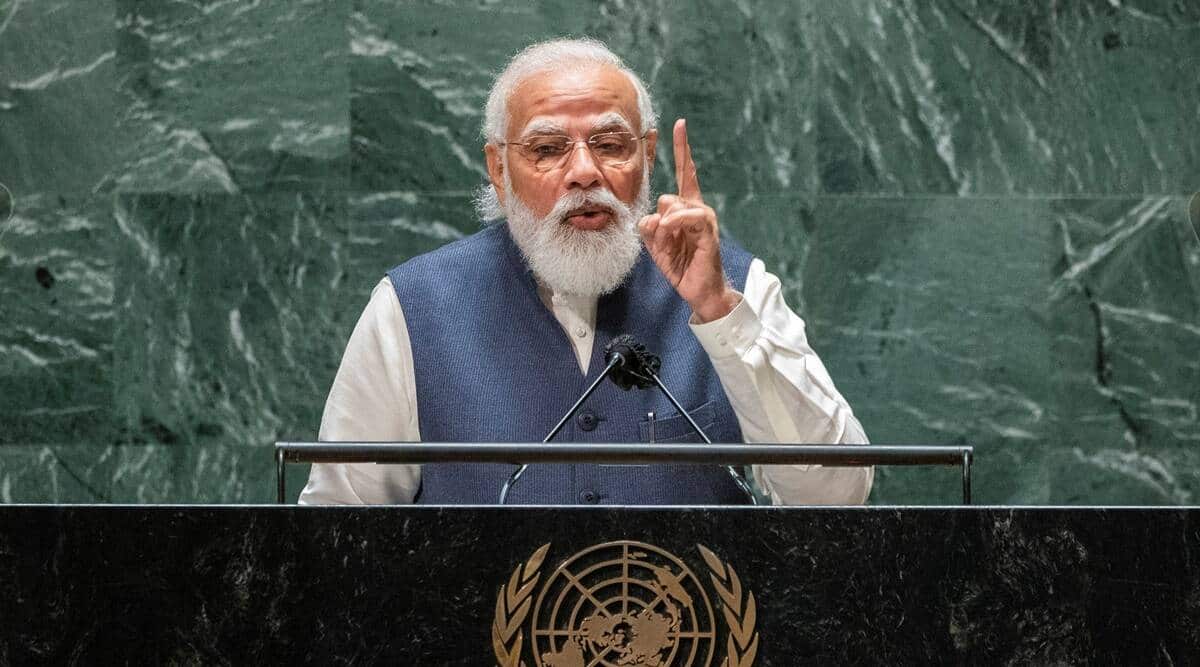 Prime Minister Narendra Modi’s three-day trip to the United States was packed with meetings as he attended 20 of them during the around 65 hours he spent in the country, government sources said on Sunday.

He also had four long meetings in flights with officials on the way to and back from the US, they added.

Sharing details, sources said Modi had two meetings in flight on Wednesday on the way to the US and three in the hotel upon his arrival.

On September 23, he had five meetings with as many CEOs followed by talks with US Vice President Kamala Harris and bilateral interactions with his Japanese and Australian counterparts Yoshihide Suga and Scott Morrison respectively. He also chaired three internal meetings.

He had a bilateral meeting with US President Joe Biden the next day and then attended the Quad meet. Sources said Modi also held four internal meetings on September 24.

As Modi left the US for India on September 25, he held two meetings in the flight back, sources said.

The prime minister is known to keep a busy schedule on his overseas trips, packing his stay with important meetings.