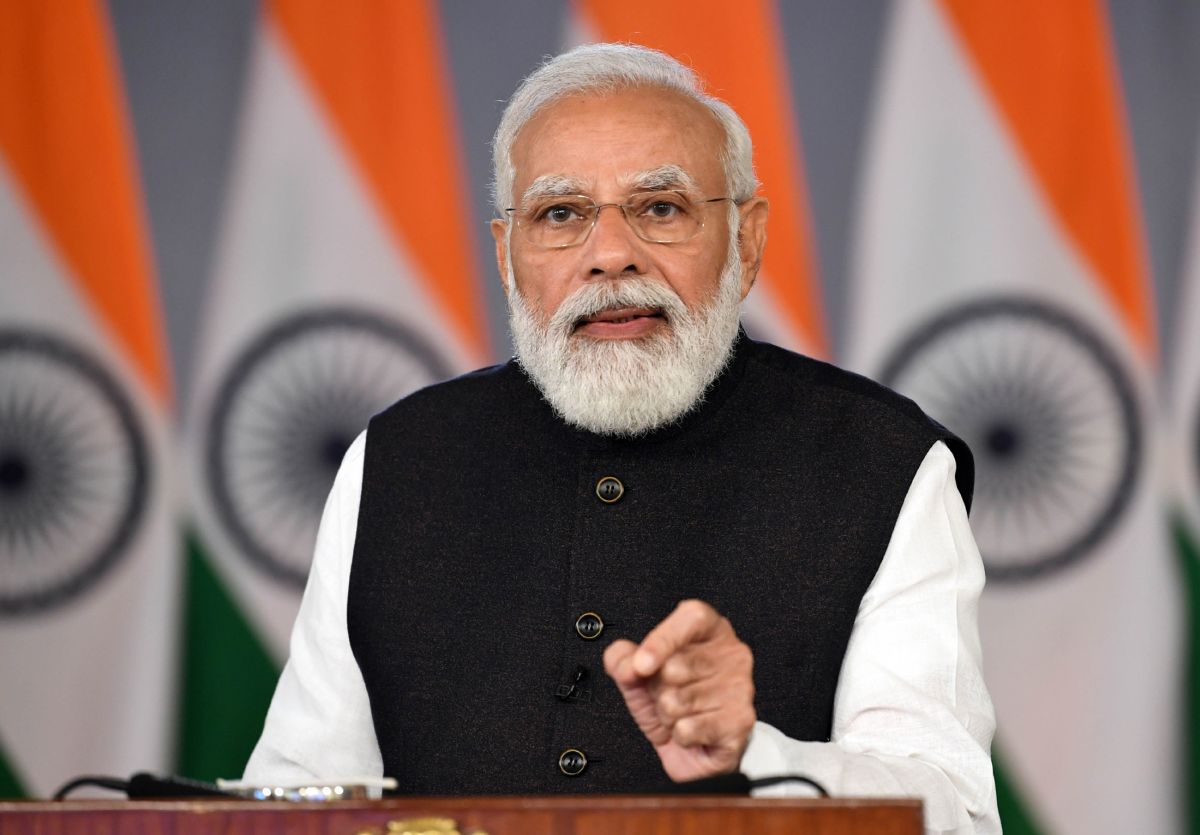 Prime Minister Narendra Modi and chief ministers of states may soon have an in-person interaction on a common platform for the first time since 2019. The seventh meeting of the Governing Council of NITI Aayog is likely to be held in late June or early July, Business Standard has learnt from sources in the Centre and a state.

While the date and other details are yet to be finalised, it is learnt that there will be a conclave of chief secretaries of states and Union Territories in Dharamshala, Himachal Pradesh, on June 14 and 15, which will decide the agenda of the Council meeting to be held at a later date.

“The NITI Aayog Governing Council meeting of PM and CMs of states and Union Territories may be held before the Monsoon Session.

“Before that, the chief secretaries’ conclave will decide the agenda of the meeting,” said the official.

An official from a state also confirmed the same.

It will be a long process to finalise the issues that will be addressed at the Council meeting.

However, the state government official, on the condition of anonymity, said that at the chief secretaries meeting, topics such as sharing of resources, including various grants and funds, health care, infrastructure, security, and the topic of inflation and price rise could be discussed.

The meeting comes at a time when NITI Aayog has a new vice-chairman in Suman Bery.

In a recent interview with Business Standard, Bery was asked about weakening cooperative federalism.

“I would like NITI Aayog to understand states’ problems, process them, and use our conversational power in Delhi to trouble-shoot them.

“NITI should be seen as an honest broker between the Centre and states.”

The Council meeting will take place against the backdrop of fraying centre-state relations due to various issues.

A number of states have asked for the Goods and Services Tax (GST) compensation period to be extended beyond June 2022, there have been issues regarding what many Opposition states are pending funds from the Centre.

The last Council meeting, the sixth one since the formation of NITI Aayog, was held in February 2021 virtually.

It was chaired by PM, and attended by CMs of 26 states. Before that, an in-person meeting was held in June 2019.

The 2021 meeting was held just before the second wave of the Covid-19 pandemic.

In his address to CMs over videoconferencing, the PM had said that cooperative and competitive federalism should be made more effective and taken to the district level and that the country had succeeded in managing the challenges posed by the pandemic only because the Centre and the states have worked together in a spirit of partnership.