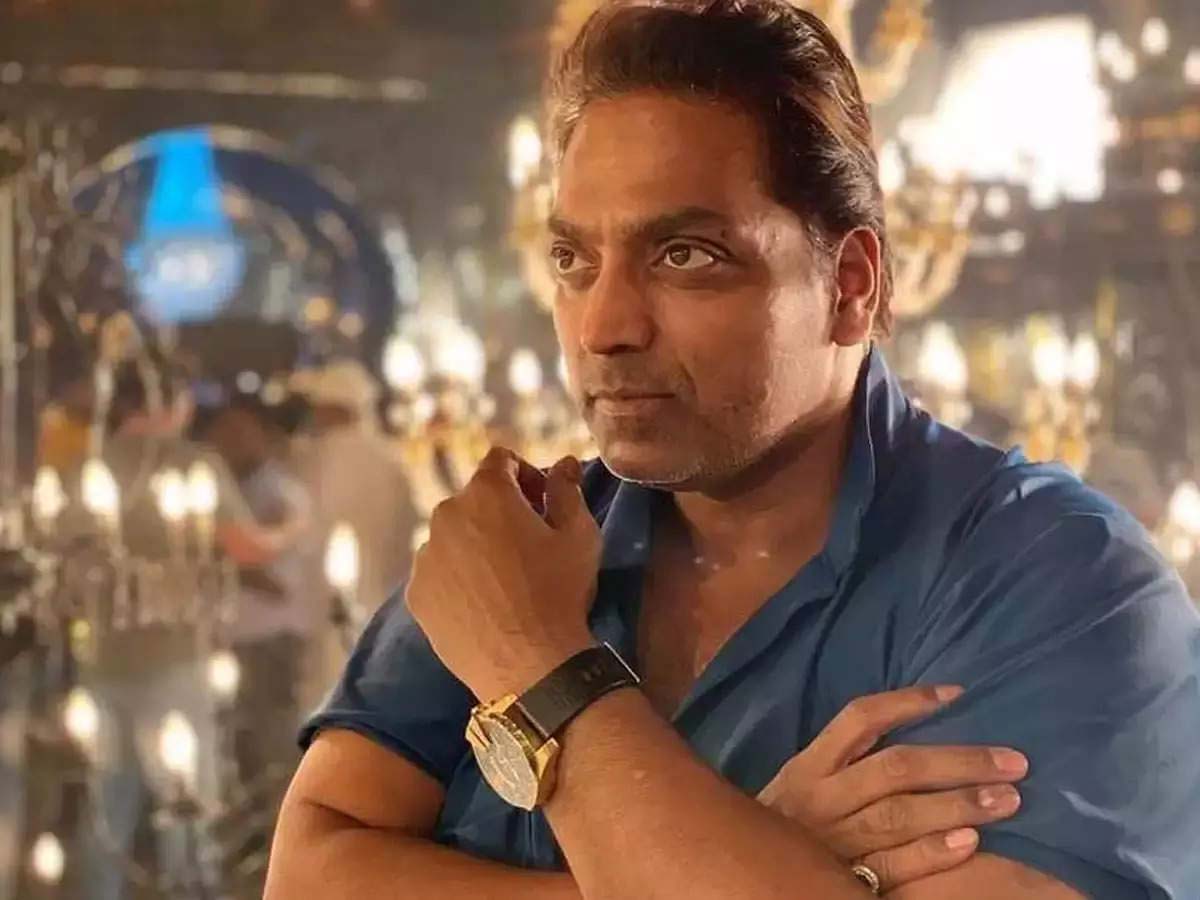 Bollywood Choreographer Ganesh Acharya has been charged by the police under multiple sections relating to harassment, causing hurt, criminal intimidation. Ganesh Acharya is also a popular name in Tollywood. He is best known for choreographing songs for  icon star Allu Arjun in Telugu and recently he worked on Oo Antava from Pushpa. The song featured Samantha and Allu Arjun.

Samantha‘ Choreographer Ganesh Acharya was accused by one of his co-dancers in 2020 of harassment and stalking. The police have filed a charge sheet in the same case. Oshiwara Police Officer Sandeep Shinde, who investigated the complaint, said that the charge sheet was recently filed in Metropolitan Magistrate Court in Andheri.

The 35 years old co-dancer said that she was told by the police that a charge sheet has been filed.  On the other hand the choreographer Ganesh Acharya has refused to comment on the matter. Many co-workers have accused Ganesh of harassment in the past as well.

According to the woman, in May 2021Ganesh told her that if she wanted to succeed, she would have to have a physical relationship with him.