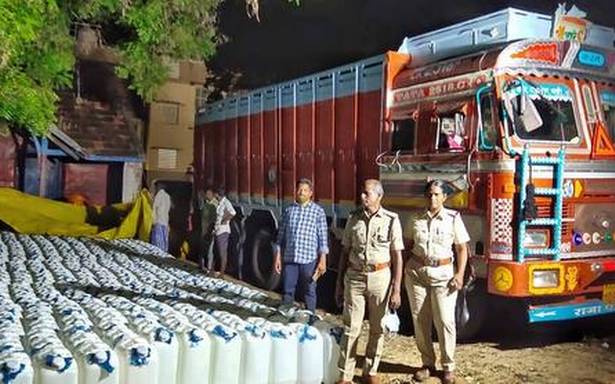 In a major haul, the Villupuram police seized 20,055 litres of rectified spirit that was smuggled in a lorry at Valathi near Gingee on late on Sunday.

According to police sources, following a tip-off, a team of personnel was conducting checks at the Valathi checkpost when they intercepted a lorry with Karnataka registration.

The police found 573 plastic cans containing 35 litres of rectified spirit each concealed in a separate compartment in the vehicle.

Investigations revealed that the spirit was purchased from Madhya Pradesh for sale in Puducherry.

The lorry driver Mohit Ram, 50, of Indore in Madhya Pradesh was arrested. Further investigations are on. 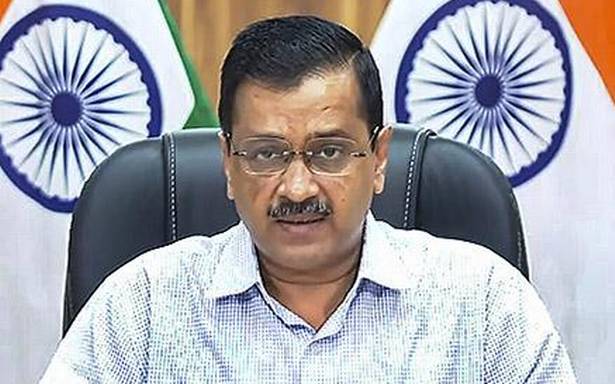