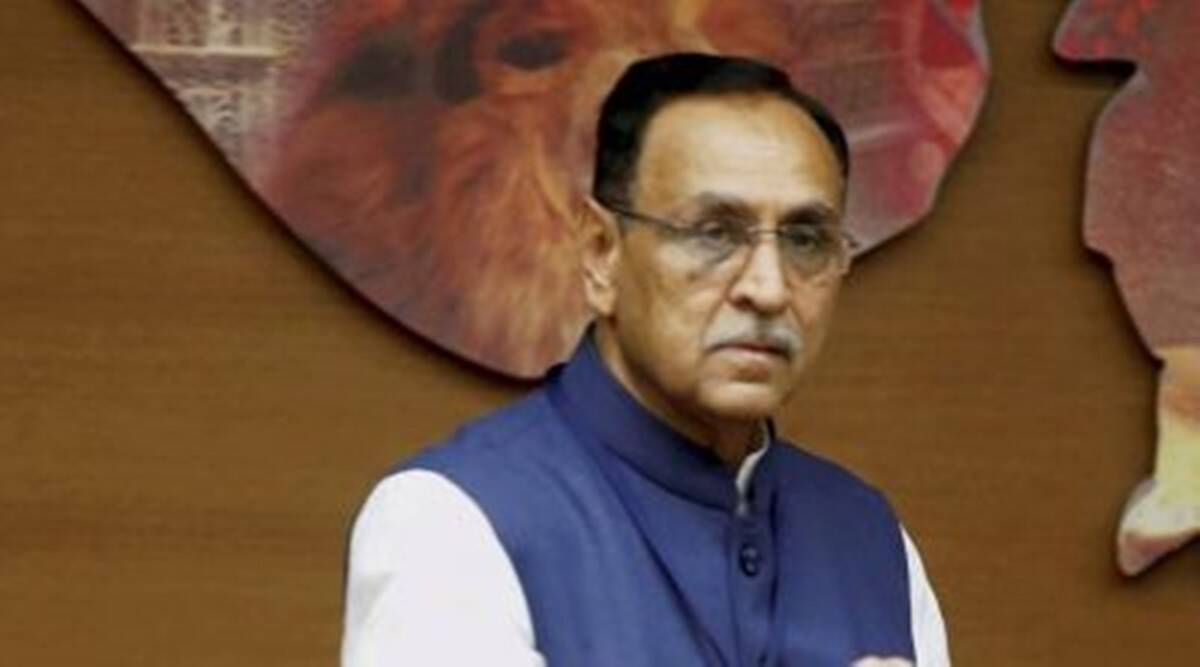 Gujarat Minister of State for Home Pradeepsinh Jadeja said the builder Jitu Patel was kidnapped on March 23 and a ransom of Rs 30 crore was also sought for his safe release.

Gujarat Chief Minister Vijay Rupani on Thursday announced a reward of Rs 10 lakh to the 40-member police team for successfully rescuing a builder who was kidnapped from Umargaon and taken to Maharashtra in March 2021.

The issue was raised under Rule 116 of the Gujarat Assembly by BJP MLA Piyush Desai. Gujarat Minister of State for Home Pradeepsinh Jadeja said the builder Jitu Patel was kidnapped on March 23 and a ransom of Rs 30 crore was also sought for his safe release.

The minister in his statement in the House mentioned that police examined video footage of 1,000 CCTV cameras at 750 kilometers of rail and road routes from Vadodara and Mumbai. Jadeja said that the Gujarat police along with Maharashtra police caught two suspects on March 29 from Borivali. During questioning, it was revealed that the kidnapped builder was kept in a hut on top of a hill in Ratnagiri. Thereafter, a rescue mission was carried out and seven accused were arrested along with a pistol, two magazines, cash, and vehicles used for the kidnapping.

CM Vijay Rupani who was the last to speak on the issue said, “The work done by Gujarat police in the Valsad incident is laudable.” He said it was a feather in the cap for the 40-member team of Gujarat police. “I announce that the state government will give an award of Rs 10 lakh to all of them,” he added.

Speaker Rajendra Trivedi said the entire kidnapping episode had enough meat for the making of a crime thriller.