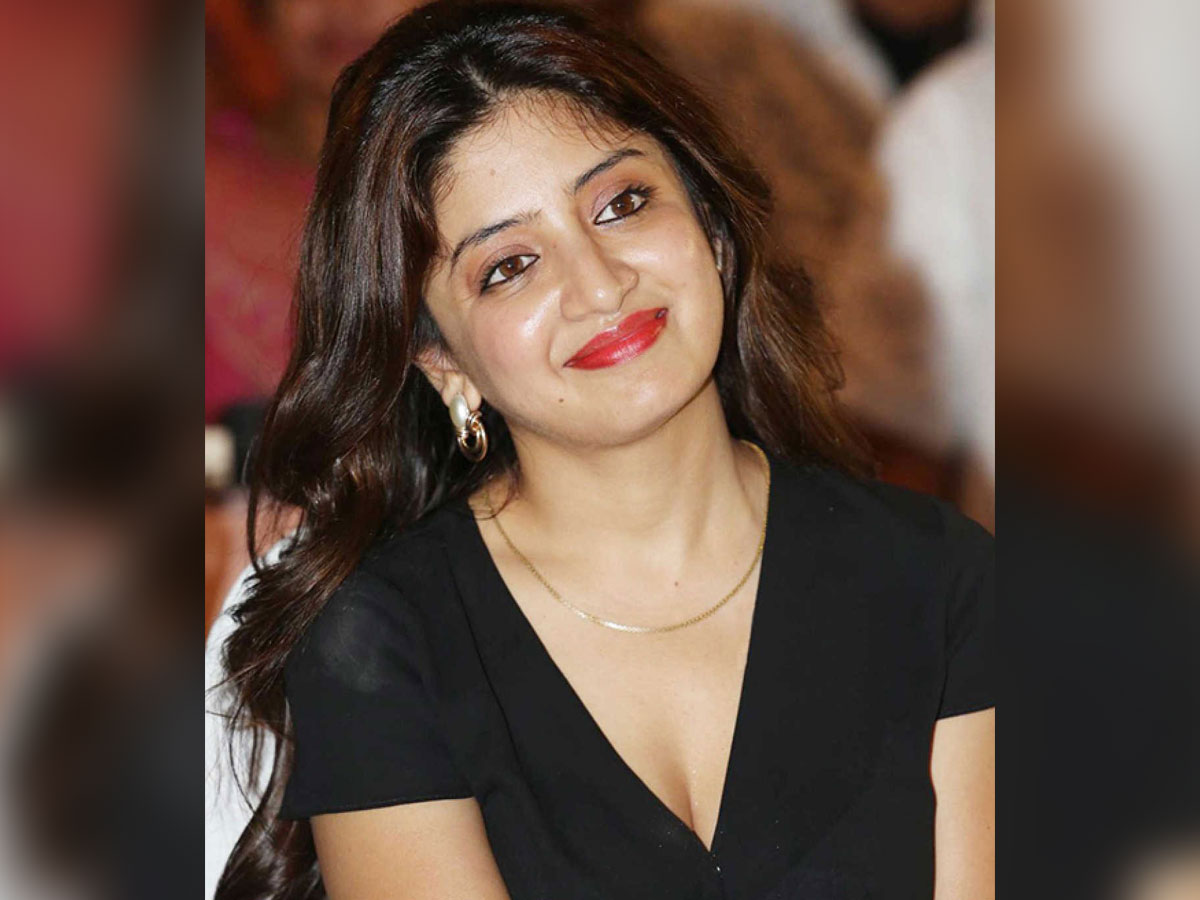 Poonam Kaur has come in the support of Prakash Raj in the upcoming MAA elections. She asked the MAA members to vote for him. She wrote on twitter: Want #prakashraj sir to win #maaelections if he does I will put up the issues I have faced and kept quiet for the longest time , he is the only one who is apolitical and doesn’t get involved in petty politics ,with all due respect to elders will adhere to what they say. Jaihind.” Now she is being trolled on the social media sites and few fans are asking her relationship with Pawan Kalyan. Few comments by the netizens are as follows:

APGOTTHEBESTCM: Why not your issues be solved by Manchu vishnu ??

Eswar: Because Manchu Vishnu’s movie-budget is less than the morning show collections of our annayya  Pawan Kalyan’s movie.

Rajesh Sandy: Mam is there any Reaction between Pawan kalyan sir and You mam.. Plz say if any.. Because this YS party is blaming PK for making u Injustice…. Is that any injustice made to u by Pawankalyan sir….?

Jhonny: Ur supporting MAA candidate may loose his win, because he’s from other state,atleast he’s not utilise his Valuable VOTE since25year’s.He not having democracy morals. Best ex:-Telugu actress today also utilise votes in chennai AndhraClubElection.This is true,u can cheakit out.

Kalyan Kumar: First revele the relationship between you and PK

That me: With all due respect to elders will adhere to what they say. Jaihind” I believe this line is about Pawan Kalyan.

Abhi: Madam wt about pawan sir relation with you this true or fake