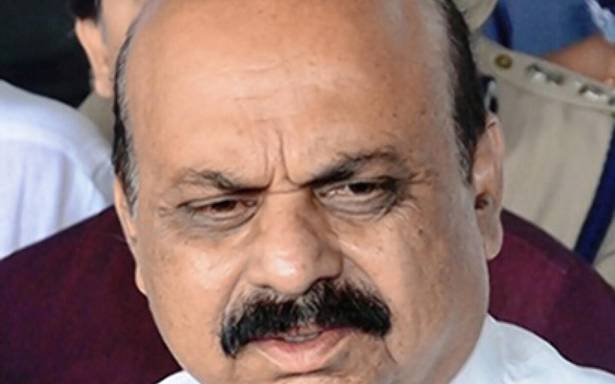 Claiming positive outcome from the southern zonal council meeting in Tirupati, Chief Minister Basavaraj Bommai said that instructions have been given to consider Karnataka’s concerns in the peninsular rivers inter-linking project.

“Karnataka argues that the share of basin States have to be decided before working on the detailed project report involving Godavari, Krishna, Cauvery and Palar rivers,” the Chief Minister told reporters in Bengaluru on his return from Tirupati on November 15. “Instructions have been issued to Jal Shakthi Ministry by Union Home Minister Amit Shah that Karnataka’s concerns have to be completely considered and discussed with Karnataka before taking the project forward,” he said.

Mr. Bommai said that the State argued for early notification of the Krishna Water Disputes Tribunal 2 award. “The case is in the Supreme Court. We have urged the Centre to declare its intent. The award came nearly 10 years ago, and I have urged that the notification be issued.”

The Chief Minister said, “Though Mekedatu came up, there was no response owing to the absence of Tamil Nadu Chief Minister (M.K. Stalin). However, we are in touch with the Jal Shakthi Ministry and will try to address the issue in the coming days.”

On efforts to amicably resolve the river water sharing dispute with Tamil Nadu, Mr. Bommai said, “The Cauvery river water dispute dates back to pre-independence days. Theyhave maintained their stance since then. There is always politics over the issue in Tamil Nadu. We have objected to their project downstream, and they have objected to our project (Mekedatu). There needs to be a fair and just decision.”

Referring to other discussions at the council, the Chief Minister said that he had raised the issue of handing over railway land for metro rail projects and presence of antibiotic in fish catch that has hurt exports.

“States were asked to set up more courts to try POCSO cases, and stick to the rule of filing a chargesheet within 60 days.”

During his stay in Tirupati, the Chief Minister visited the site where a Karnataka Bhavan is being built at a cost of around ₹200 crore for the benefit of pilgrims from the State.