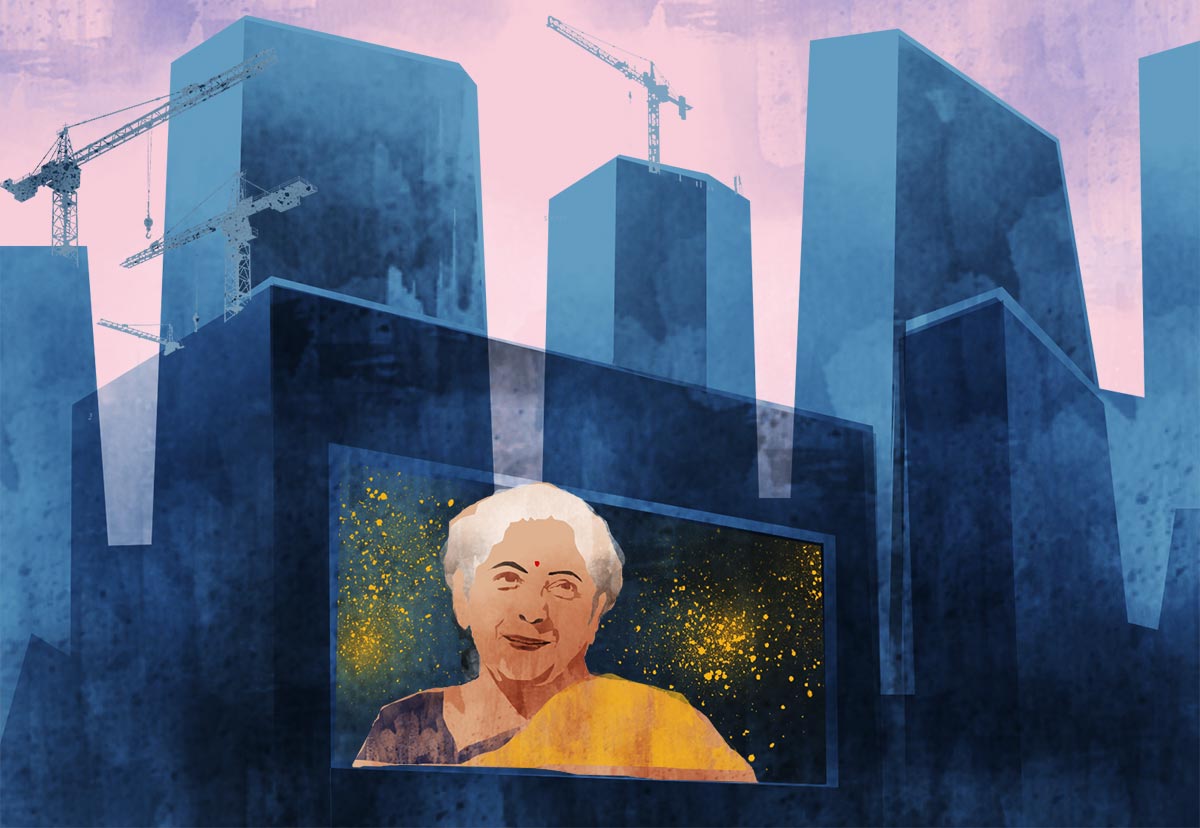 Budget has already bombed at the box office and passing it without a revisit will be a mockery of the exercise though any modification may be short lived and perfunctory, observes V Ranganathan. Less than six weeks ago, the finance minister delivered the shortest of her four Budget speeches so far, with a touch of triumphalism of having found the key to the most pressing problems of growth and creating employment in the economy by an outsized commitment for capital spending.

The 2022-2023 Budget was received reverentially like manna from heaven, with the captains of industry and the stock market responding as ecstatically as an elephant in a rut!

While the Budget still awaits the formal passage in both Houses of Parliament, which is just a formality, the world seems to have changed unrecognisably in the time lapsed.

The war in Ukraine, which was hardly in anyone’s conception even a few hours before the first shot was fired, has brought economic ruin to the doorsteps of almost all countries, closer to or far away from the stage of action.

The scale of the war and the retributive reactions it has brought in its wake and the feared economic implications stand on its head many of the facile assumptions about global stability and interconnectedness precluding such mishaps.

It is nobody’s case that any government can precisely gauge the costs and consequences of the disruption to the global trade and the financial system.

The hallmark of the Budget was considered to be the high allocation for capital spending.

To appreciate what the speech magnified and sought to sensationalise, the following two paras are reproduced from the Budget speech. 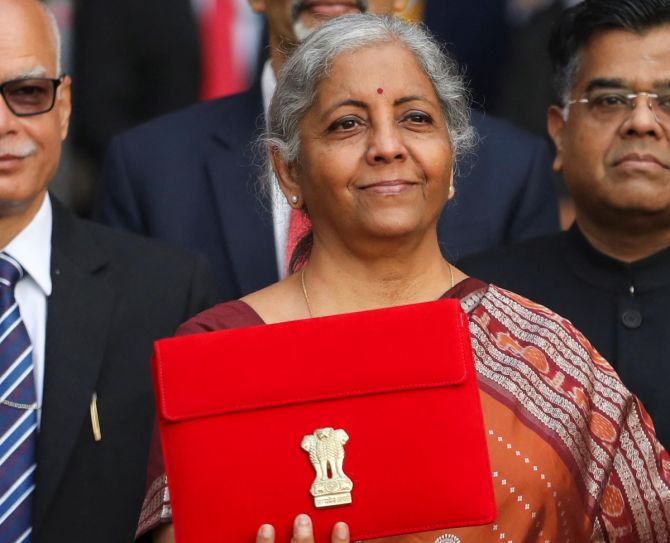 /With this investment taken together with the provision made for the creation of capital assets through Grants-in-Aid to States, the ‘Effective Capital Expenditure’ of the Central Government is estimated at ‘10.68 lakh crore in 2022-23, which will be about 4.1 percent of GDP.’

To put this announcement in context, the way the capital expenditure stood defined in the two Budgets that preceded this and the current one is extracted below as exhibited in the Budget document of the respective years.

1 Described in the Budget as ‘grants in aid for creation of capital assets’ which is explained as ‘including allocations under demand driven entitlement based schemes like MGNREGS’.

The total figure for a particular year may vary in each of the tables both for the reason that the government may have regrouped numbers and also due to the differences between the Budget estimates or revised estimates or actuals as the case may be.

It is important for the finance ministry to decode as to what is special about the Rs 10.7 trillion in the 2022-2023 budget. And how it is a leap in quantum compared to past years.

It is very intriguing to notice that MGNREGS, which is more often discredited as a backward idea and a handout, being the legacy of the UPA years, figuring as a component of capital classification in the 2022-2023 Budget!!

As capital allocation was putatively the fulcrum on which growth in 2022-2023 was premised, experts must dissect the taxonomy of the same and check if on a like to like basis whether the capital spend overall by all the agencies of the government would be higher by a big margin as claimed or the numbers have been conveniently positioned to conjure a politically conducive trope!!

Parallelly, the discussion should happen around the ability to meet exigencies which stare the country in the form of higher commodity prices on imports, the possibility of the currency weakening, drop in global trade and our exports, and surging inflation needing income support to vulnerable segments of the population.

The fiscal indicators of the country have seriously deteriorated since 2018-2019 and leave little maneuverability to square any major crisis that may arise in the wake of the global uncertainties.

The projected gross debt of the Union government of Rs 152 trillion in 2023 is surprisingly being viewed by some top functionaries in the ministry as not too alarming in comparison to many advanced countries like the US and Japan where the debt is a much steeper proportion of their GDP.

However, the interest paid by the Union government alone as a proportion of its total revenue is expected to be about 42% in 2023.

While the comparable data for the current year for other countries would need to be verified, the US, which is often cited as a case of excessively dieting on debt, has only about 16% of the revenue being paid as interest.

Even South Asia at an aggregate level is considerably lower than India making us an outlier on the sovereign debt issue.

Equally, the ability to raise resources through additional taxation looks quite constrained.

While revenue figures have uncertainty attached, the interest commitment is rock solid as a number with the potential to exceed but never fall short!

Among the components of the tax revenue, the reliance on indirect tax, principally GST and petroleum tax is evident, making any effort to counter inflation ineffective.

Indirect taxes are most regressive and any attempt to covertly raise taxes in the guise of rationalisation as presently indicated in some quarters of merging the 5% slab in GST with 8% will inflict greater pain on the majority of the population while being inconsequential to a fraction of the high net worth individuals.

While most of the fiscal levers leave us with little flexibility, the external factors may turn hostile due to certain choices of strategic options.

Currently, a group of economically salient nations in Europe and North America are ranged against the Russians and the differences that existed below the surface have not only become overt but likely to congeal into a fractious fissure in the long run.

These factors may add a keen psychological dimension to spend more on defence which at $49 billion looks tiny by the side of China’s $250 billion (the US is highest with $770 billion), making the Budget exercise more torturous.

Other nations may have to make difficult choices on which side of the divide they are.

Any political or economic isolation even if tacit tends to impact trade and capital flow in the long run.

India certainly needs global capital in big doses and any detriment to that may be hard to deal with.

The delay in asset monetisation and divestment like the LIC public float which cannot manage without international capital will turn a hot skewer in the sore fiscal situation.

In summary, the Budget has already bombed at the box office and passing it without a revisit will be a mockery of the exercise though any modification may be short-lived and perfunctory.

The buoyant election results should make the government get bolder to lay out the true position on the economy and the challenges confronting us, and a road map, however tentative that signals the preparedness to handle it.

The most important ask of the government is not a perfect solution as none may exist, but a frank expression of the problem on hand.

With about 45 years in corporate positions, V Ranganathan is currently an independent director in various publicly-listed companies and a keen commentator on corporate governance matters.