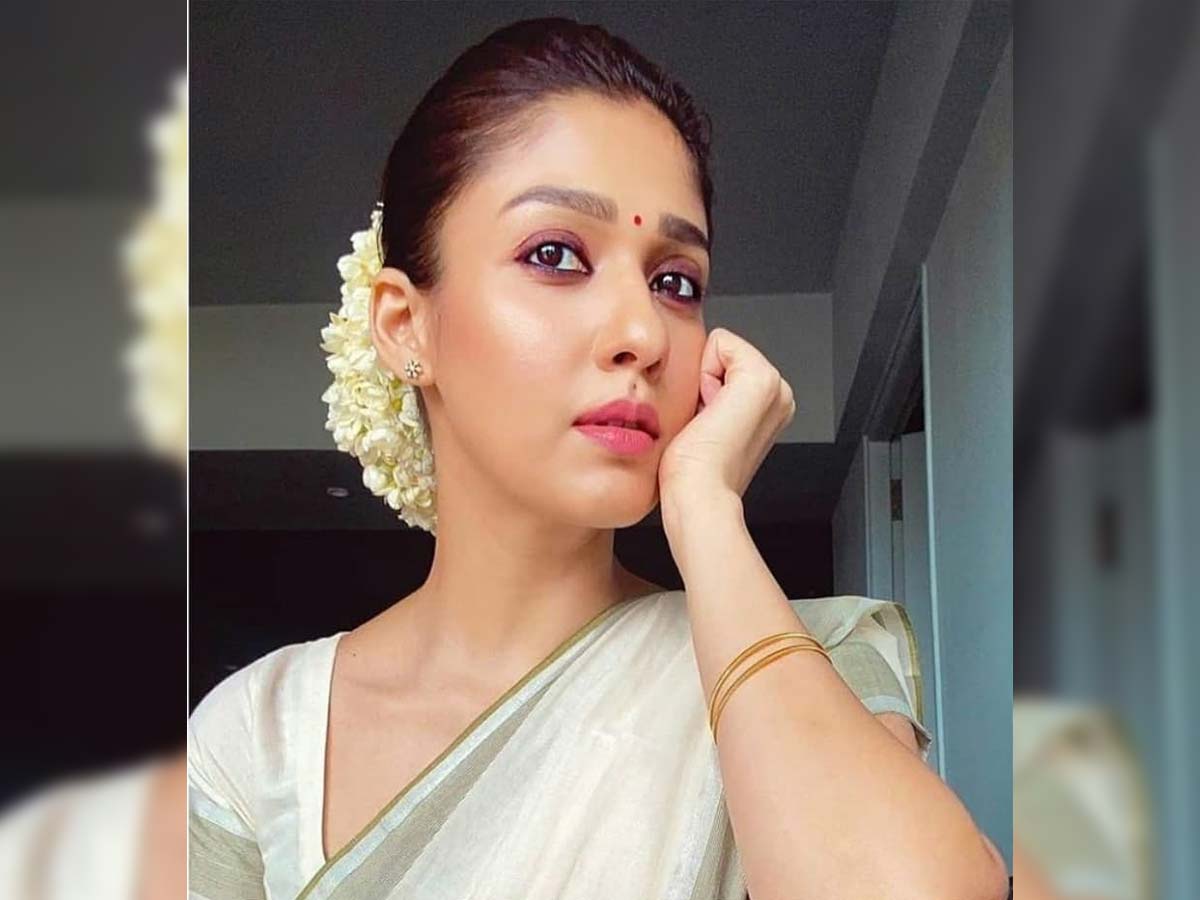 Recently during the media interaction, lady superstar Nayanthara opened up about her engagement with Vignesh Shivan and revealed that she would inform her fans when they get married. During the promotional activities of her film Netrikann on Television, Nayanthara said that her engagement happened in the presence of close family members, and they have not tied the knot yet.Several reliable reports claim that Nayanthara will be tying the knot with her boyfriend Vignesh Shivan this December and post wedding she will continue her acting in the film Industry.

It is known that Nayanthara is playing the female lead in Atlee Kumar’ directorial venture which has Bollywood Badshah Shah Rukh Khan in the lead role. She is also  in the talk of few woman centric movies.

Nayanthara was last seen in director Milind Rau’s Netrikann,  which was released on the OTT platform on 13th August and opened to mixed reviews. This was her second OTT release after Mookuthi Amman.