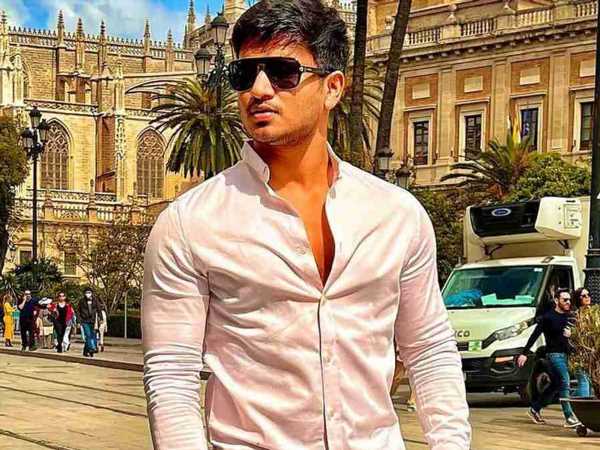 Nikhil  Siddhartha started his cinematic career as an assistant director for Hyderabad Nawaabs. Before Happy Days, he had played tiny roles in a number of films.Now he is waiting for the release of Karthikeya 2 and 18 Pages. Karthikeya 2 is directed by Chandoo Mondeti. The mystery thriller also features Anupama Parameswaran in the female lead role. The movie is backed by TG Vishwa Prasad and Abhishek Agarwal.  Recently during the media interaction, Nikhil Siddharth revealed  that he now realized how challenging it is to set a release date and then carry it out.

The investigative thriller drama Karthikeya 2was initially slated to hit theatres on 22nd July, but later the release was postponed to 12th August, As the producers are now required to reschedule the release for October starting on this date. Nikhil Siddhartha admitted, “The powerless situation made me cry.”

A few producers in Tollywood seem to be involved in power politics, which has resulted in a problematic atmosphere for the small-budget movies in the last few years. Nikhil starrer Karthikeya 2 was aslo facing release related delays due to other movies.

On the otherside, Nikhil has also wrapped the shooting of 18 Pages. The action drama, directed by Palnati Surya Pratap, also stars Anupama Parameswaran.