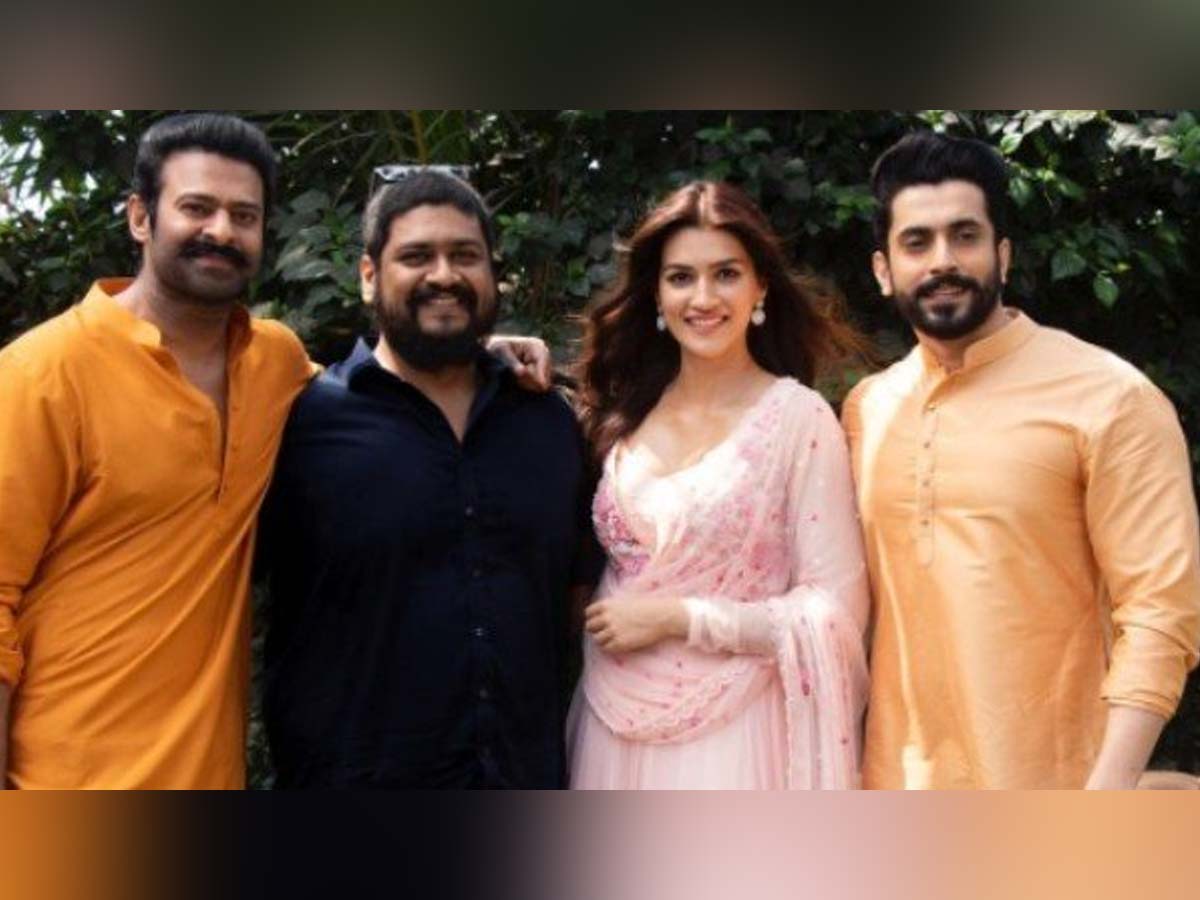 After Salaar, now the fans of Young Rebel star Prabhas dtarted trending #WakeUpTeamADIPURUSH due to lack of updates from team Adipurush.

Adipurush is an upcoming Indian Hindu mythological film of Prabhas based on the epic Ramayana. The film is directed by Om Raut  of Tanhaji fame and produced by T-Series Films and Retrophiles. Shot simultaneously in Hindi and Telugu languages, the film stars Prabhas as Raghava, B Town actress Kriti Sanon as Janaki, and Saif Ali Khan as Lankesh.  Due to the lack of update on Adipurush, the fans are trending #WakeUpTeamADIPURUSH on Twitter and they are demanding to release the first look poster. Few comments are as follows:

Hail Prabhas: Team Completed it’s shooting 8 Months Ago. Since then There is no update from Team #AdiPurush. Requesting @TSeries @omraut To Release First Look As Soon As Possible!! #Prabhas #WakeUpTeamAdiPurush

Roaring Rebels: Just Fan-made Posters are Giving Goosebumps To Fans and Neutral Audience , Just Imagine, If u release the Official FirstLook Of #Adipurush Once What and How will be the reactions and reach across the nation @omraut? #WakeUpTeamAdipurush

Ruthless rebels: Adipurush has all the potential & capacity to become as one of the India’s biggest hits..so start giving regular updates & maintain some hype @rajeshnair06 @omraut #WakeUpTeamADIPURUSH.