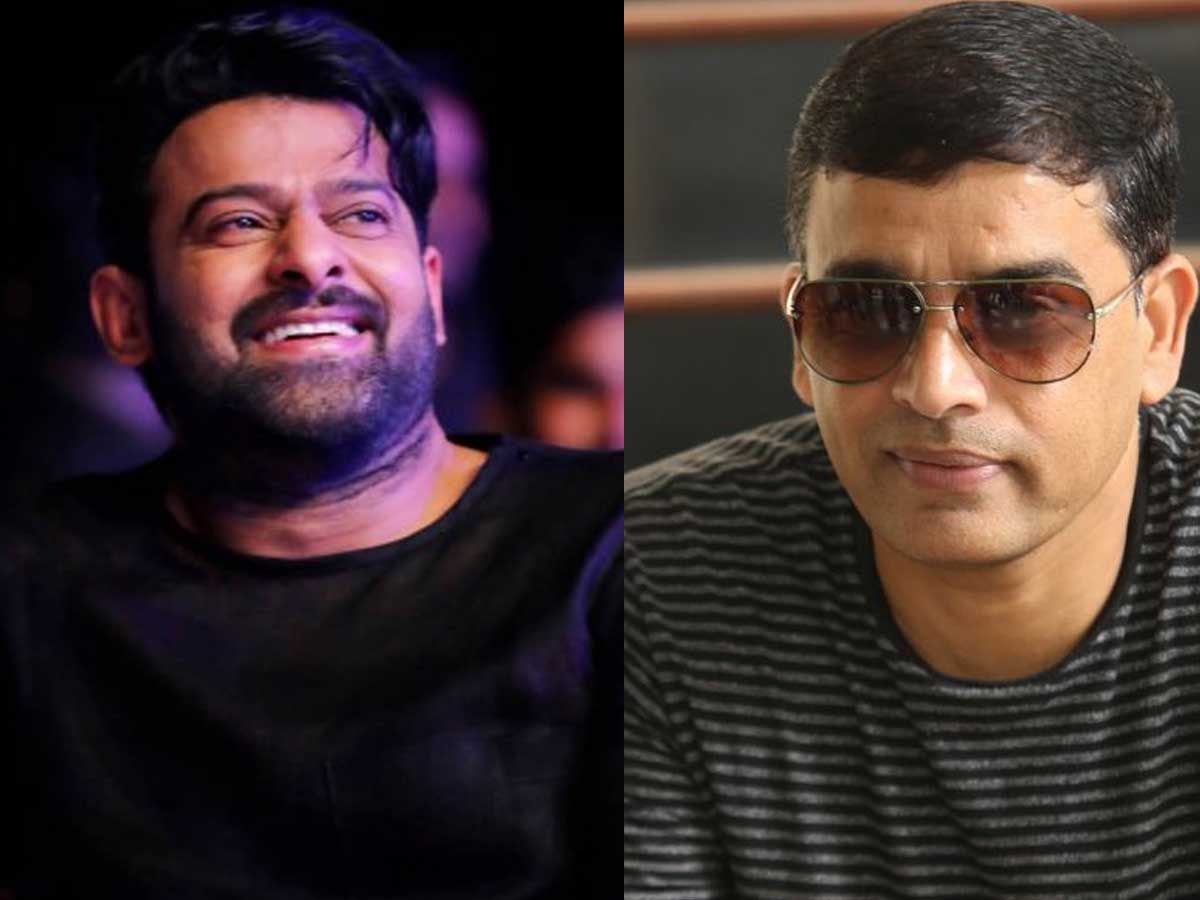 Young Rebel star Prabhas, who predominantly in Tollywood, emerged as a pan-India star following the success of SS Rajamouli’s magnum opus Baahubali series. Interestingly, his female fan-following is also increasing by the day.  Mirchi star enjoys a huge fandom in the country.  According to the latest buzz in the film industry, Prabhas landmark 25thy project will be Dil  Raju and the makers are considering the title Vrundavana.

Currently Prabhas has a number of projects in his kitty. His film Radhe Shyam is gearing up for the grand release soon. He is also working for ‘Salaar’ under the direction of Prasanth Neel. Shruti Hassan is playing the female lead.

Prabhas is also the part of ‘Adipurush’  which is a big budget drama and is directed by Om Raut. Kriti Sanon is  playing the female lead and  is essaying Goddess Sita while Saif Ali Khan is playing Lankesh. After this, Prabhas’ 24th film is a  science fiction film  which is tentatively titled Project K. Nag Ashwin of Mahanati fame is helming this film and it has  Deepika Padukone as the leading lady.