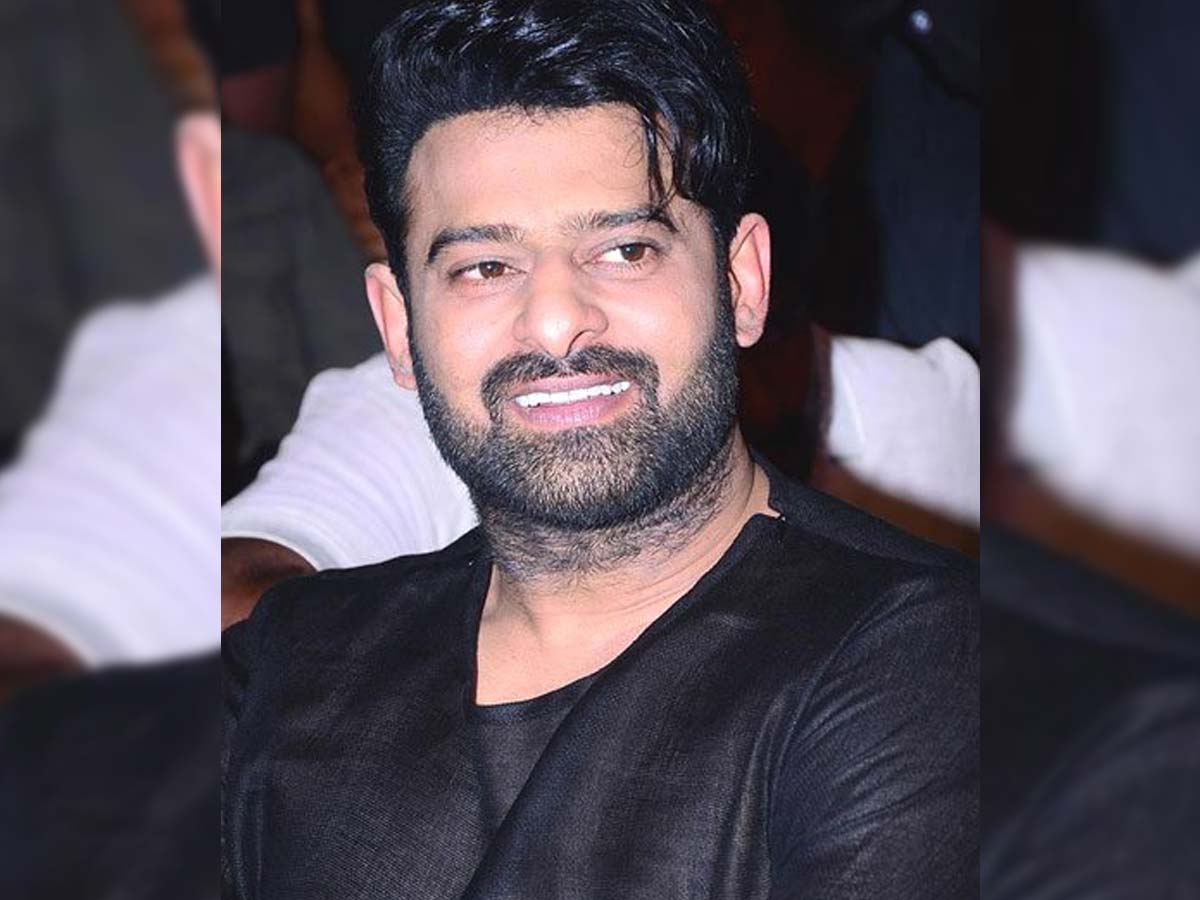 Post lockdown, Prabhas resumed shooting for his highly awaited periodic drama Radhe Shyam  which is directed by Radha Krishna Kumar.  The film produced by UV creations, has Pooja Hegde as the leading lady and it will arrive at the theaters next year in a very grand manner. A crazy rumor on Prabhas’ remuneration for upcoming big budget movie Adipurush is going viral on the social media. As per the rumor, Prabhas is getting Rs 150 Cr as remuneration to play the lead role in Om Raut’ directorial venture Adipurush, which is one of the costliest project of Indian film Industry.

Though it is not known, reports are also rife that Prabhas has taken home close to Rs 80 Cr for Radhe Shyam. It is to be noted that celebrities’ remuneration amid the  Coronavirus pandemic has been making quite a buzz on social media. Recently, it was also heard that Tamil actor Vijay is taking home a paycheck of Rs 100 crore for his Tollywood debut film #Thalapathy66,  which will be directed by Vamsi Paidipally and bankrolled by Dil Raju.

Well, With the Prabhas charging whopping remuneration for  Adipurush, the  fans and followers are also expecting blockbuster hits from  the actor.