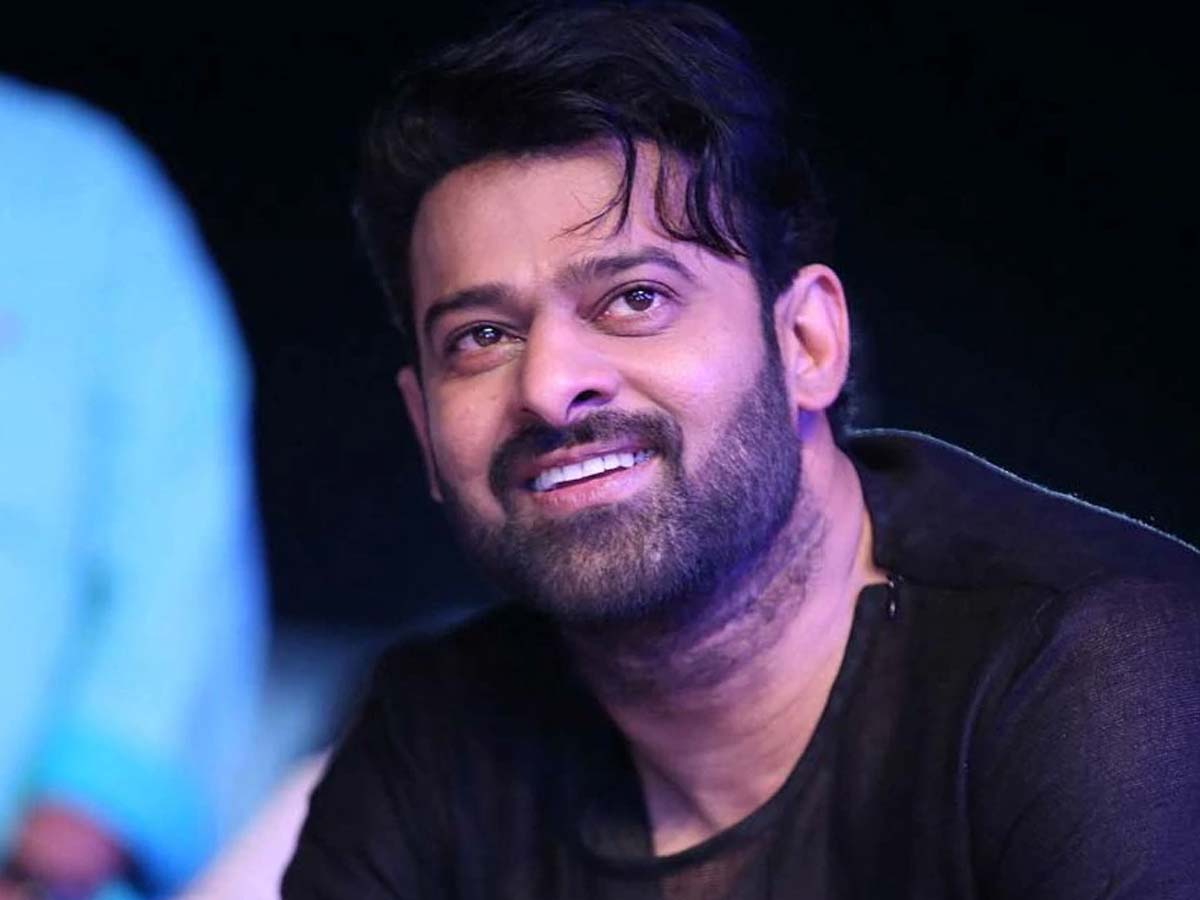 Young Rebel star Prabhas starrer periodic drama Radhe Shyam has hit the theaters few days ago and is doing average collections at the box office. Prabhas is currently in Spain. The sources say that Prabhas has a medical condition for which he is getting treated in Spain.

It is known that Pan India star Prabhas has a number of big budget projects in the pipeline and one of them is action drama Salaar, which is being helmed by Prashanth Neel of KGF fame. Earlier during the shoot of   Salaar,  Prabhas got injured. As the treatment for the injury continues,  Prabhas seems to have undergone a surgery in Barcelona. The doctors asked Prabhas to take complete rest.

In Radhe Shyam, Prabhas is playing the role of palmist Vikramaditya, who can find out about both the past and future of a person. Pooja Hegde is playing Dr Prerna, the  love interest of Prabhas.  The big budget drama also has Sathyaraj, Krishnam Raju, Bhagyashree, Sachin Khedekar,  and Murali Sharma in other important roles.

Prabhas will also be  seen in the multi-lingual mythological film Adipurush, Salaar, Project-K, Spirit, and another movie with director Maruthi which is titled Raja Deluxe. The reports are coming that Raja Deluxe will have three actresses.