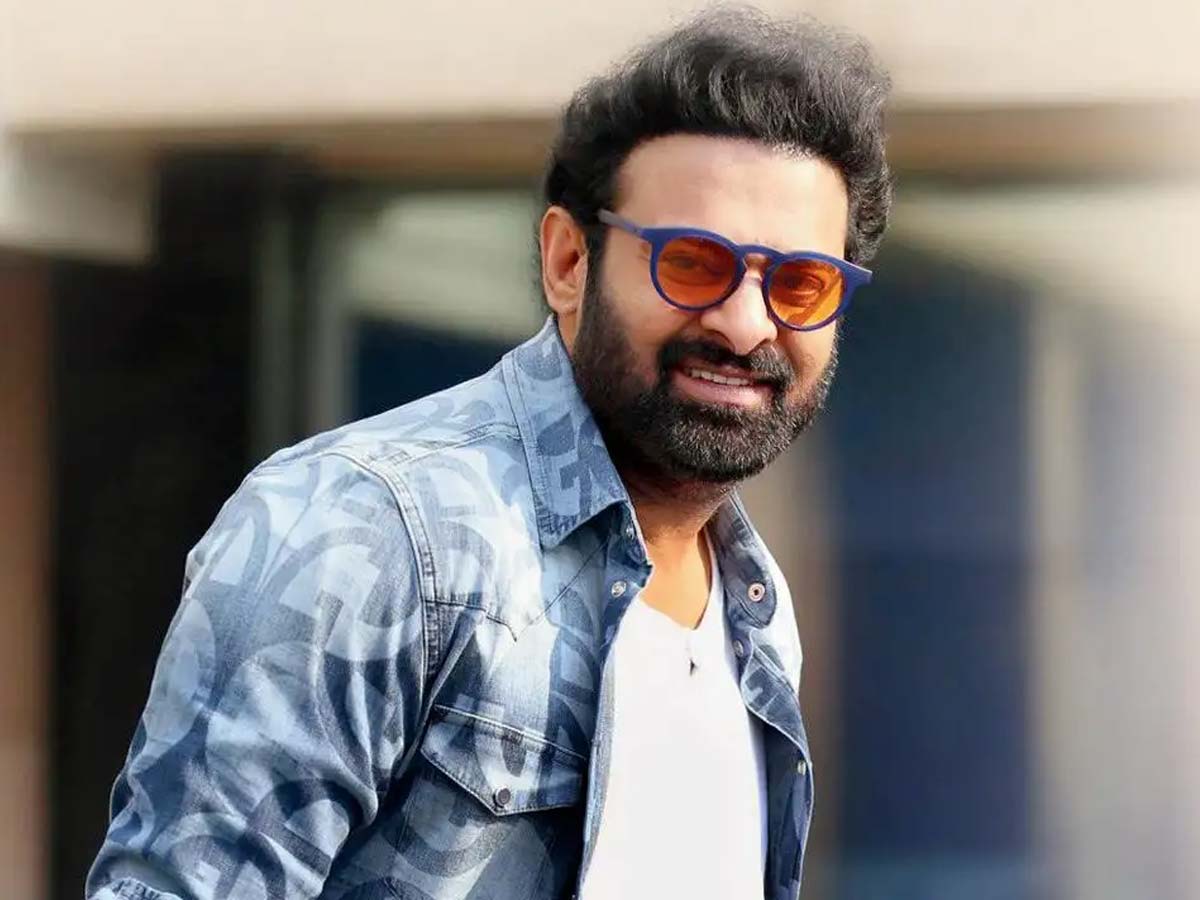 It is a known fact that fans are eagerly waiting for the good news of star hero Prabhas’ wedding. Fans want enough if Prabhas gets married. Prabhas, the prince of girls’ dreams, has recently said that he will have a love marriage as part of Radheshyam promotions.

Radheshyam fans who were tense as advance bookings did not start breathed a sigh of relief as the evening advance bookings started. Many theaters in AP charge a maximum of Rs 295 for recliner seats.
Ticket rates vary from theater to theater. The AP government has given Radheshyam a chance to increase ticket rates for ten days for the film. No big movies have made a break even in the AP in recent times.

However, fans believe that Radheshyam will be a break even and create records. Tickets for the film were available on the first day at several theaters in AP due to the late start of advance booking. It remains to be seen what kind of result Radheshyam will get at the box office. After a gap of two years, Prabhas’ will be hero in this film Radheshyam. It will take a few more days to find out what kind of sensation Radheshyam is creating at the box office.