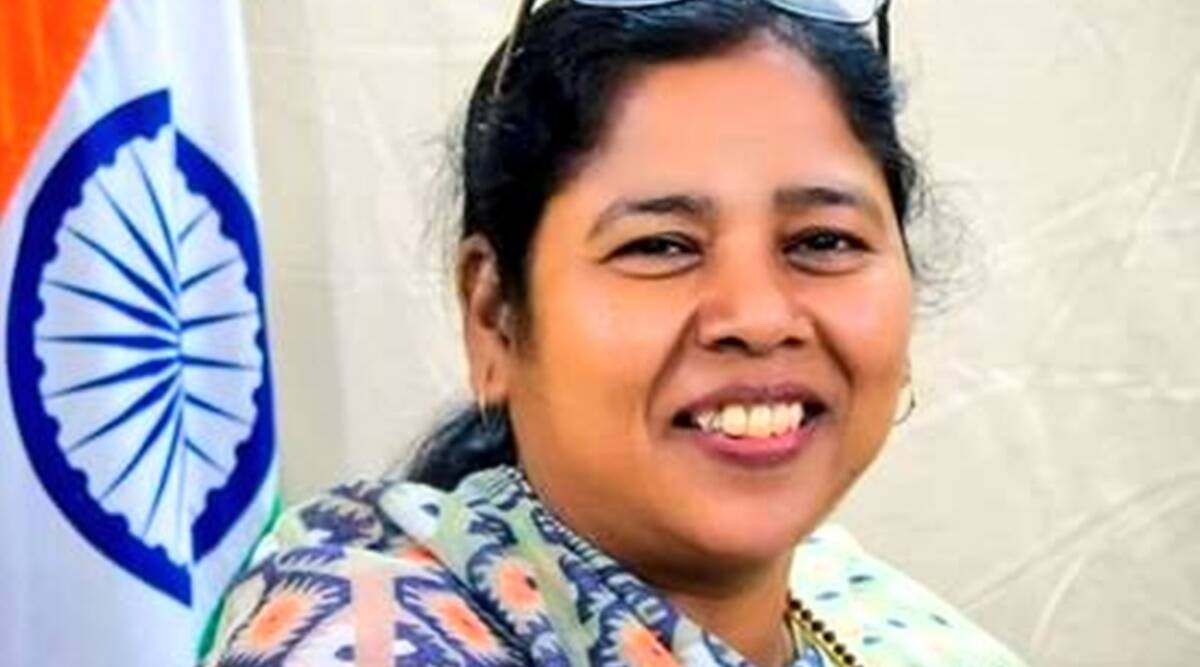 A graduate in science, Pratima Bhowmik has been a BJP activist and leader since 1991. She comes from a farming family in remote Dhanpur village. 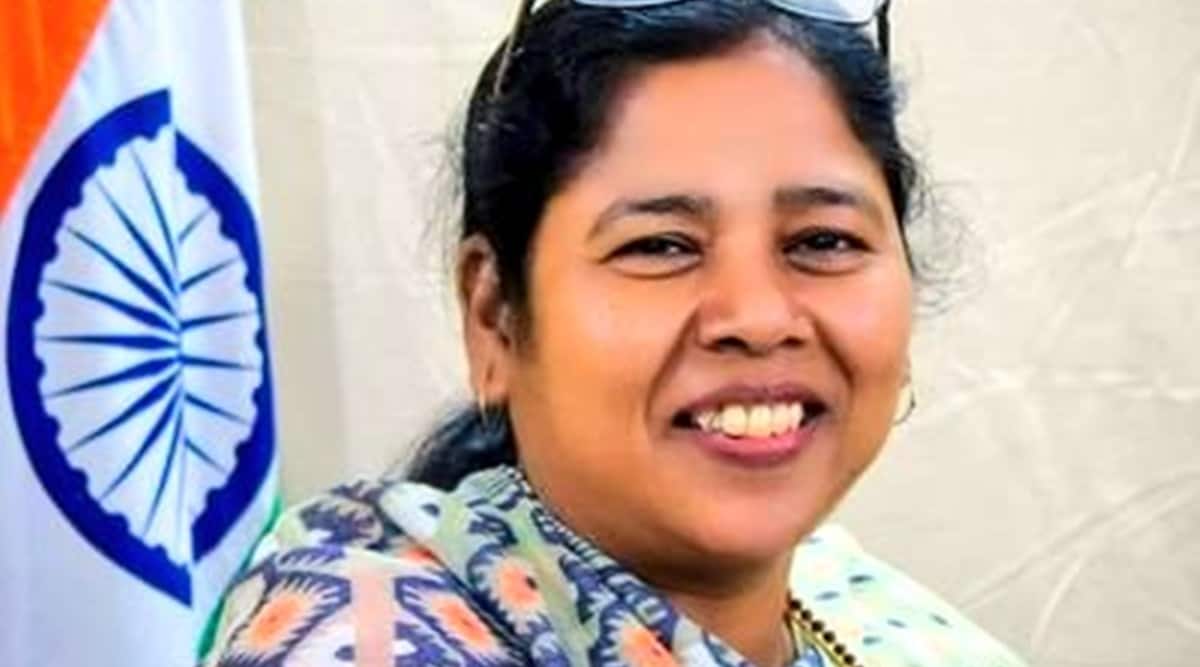 Pratima Bhowmik, who won the 2019 Lok Sabha elections from West Tripura seat, was Wednesday chosen among the new Union ministers and ministers of state.

Pratima Bhowmik is the first ever permanent resident of Tripura to join the Union cabinet. Before her, West Bengal-based Congress leader Dr Triguna Sen, who went to Rajya Sabha from Tripura, was elevated to education minister in the Indira Gandhi cabinet, and Santosh Mohan Dev from Assam, who contested the Lok Sabha polls from West Tripura constituency in 1989, became a minister in the Rajiv Gandhi cabinet. Also, Bhowmik is the second woman from the Northeast to make it to the Union cabinet, after Vijaya Chakraborty of Assam under Atal Bihari Vajpayee.

A graduate in science, Pratima Bhowmik has been a BJP activist and leader since 1991. She contested the Assembly polls from Dhanpur constituency against former Chief Minister Manik Sarkar in 1998 and 2018, losing both times. Bhowmik later contested from the West Tripura Lok Sabha seat in 2019 and defeated sitting MP Shankar Prasad Dutta with a margin of 3,05,689 votes.

Clad in a saree and slippers, Pratima Bhowmik has risen from a farmer in Tripura’s remote Dhanpur village, close to the Indo-Bangla border, to the Union cabinet. She comes from a family of farmers and has herself practised agriculture for years. Her father used to be a school teacher. She has three siblings, of whom a brother and sister are teachers. The third brother is involved in business.

Prior to the 2018 Assembly elections, which brought her party to power for the first time in Tripura, Bhowmik was named the party’s state general secretary.

Earlier in life, Bhowmik used to be a sportsperson in Kho-kho and Kabaddi and participated in several block, district and state-level events.