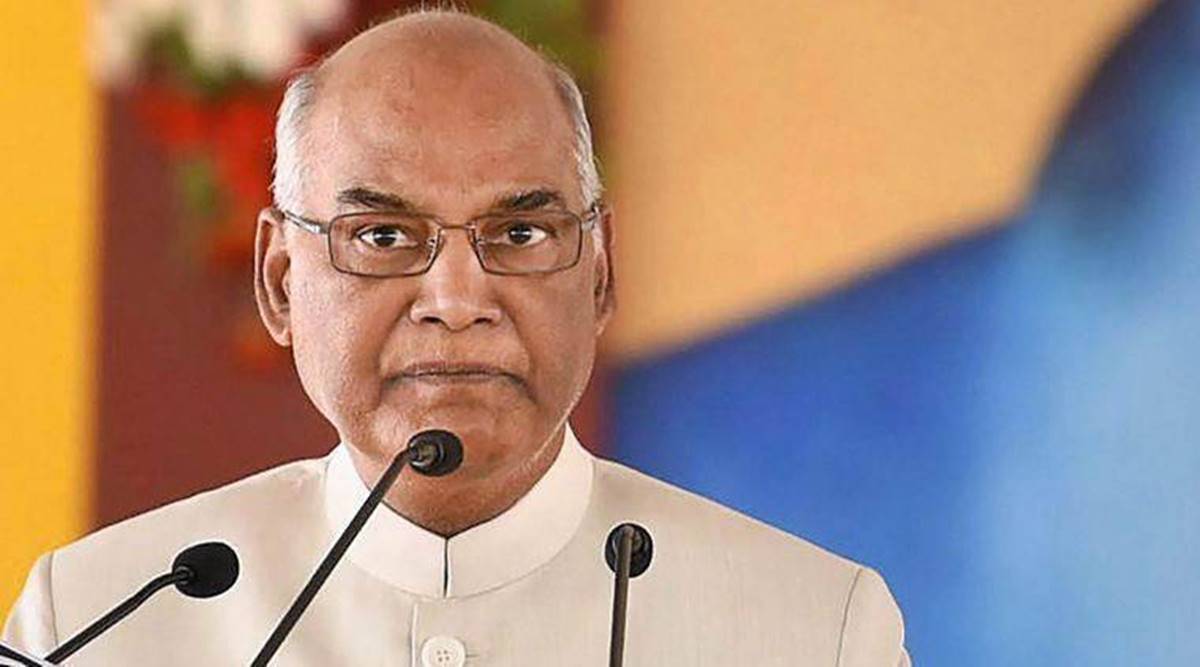 The President will join the celebrations which will also coincide with the final ceremony of the birth centenary of Bangladesh’s founder Bangabandhu Sheikh Mujibur Rahman. President Ram Nath Kovind is likely to travel to Dhaka on December 16 to attend the golden jubilee celebrations of Bangladesh’s Victory Day, officials in that country said Monday.

Kovind will be travelling on a two-day visit at the invitation of his Bangladeshi counterpart Abdul Hamid. He will join the Victory Day celebrations, which will coincide with the wrapping up ceremony of the birth centenary of the country’s founder Bangabandhu Sheikh Mujibur Rahman.

This will be Kovind’s first Dhaka visit and comes eight months after Prime Minister Narendra Modi visited Bangladesh to join the beginning of the birth centenary and golden jubilee celebrations in March. The president will also take part in other key engagements.

Bangladesh is commemorating Mujib Borsho, the birth centenary of Sheikh Mujibur Rahman and 50 years of the country’s war of liberation. The two countries are also celebrating 50 years of establishment of diplomatic ties.

Both countries have decided to commemorate December 6 as Maitri Diwas (Friendship Day), the day when India recognised Bangladesh in 1971.

During his visit in March, Modi met his Bangladeshi counterpart Sheikh Hasina. They reviewed the full range of bilateral ties and discussed ways to deepen economic and cultural linkages.