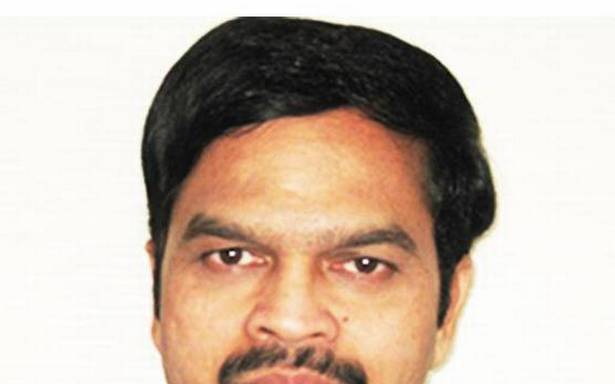 It has been a journey of hope, desire and achievement, from a small Telangana village to a top university in Japan and to finally be selected for the Pravasi Bharatiya Samman — an award constituted by the Ministry of Overseas Indian Affairs, Government of India, to honour exceptional contribution in various fields.

Muralidhar Muthyala, professor at Shibaura Institute of Technology in Tokyo, is perhaps one of the youngest to be felicitated with this prestigious award at the 16th Pravasi Bharatiya Divas held virtually this year. He is also perhaps the only awardee who is born and educated in India, but surely the lone recipient who studied in a Telugu medium government school.

“I feel honoured by the award and that too, to be placed along with such eminent people across the world,” says Prof. Muralidhar, who hails from Karvena village near Bhootpur in Mahabubnagar district. He is the son of a retired government school teacher, Narayana Gupta.

In his 24-plus years of service in Japan, he has been an innovative leader bridging India-Japan bilateral relations with significant managerial experience in higher education system, including pathbreaking research in high temperature superconductivity. Prof. Muralidhar, who did his M.Sc (Physics) and PhD from the Department of Physics, Osmania University, is also a passionate community leader and humanitarian promoting Indian tradition and culture in Japanese community. He tirelessly advocates for research and development and educational policies.

Despite being away from his motherland for over two decades, Prof. Muralidhar’s love for India has not diminished and he has invested great efforts to establish collaborations between Indian-Japan Universities by initiating cutting-edge collaborative research, delivering lectures, consultations and serving as advisory member for national and international governmental agencies.

His internationally recognised programmes ensured connectivity to more than 18 top higher education institutions in India, including the IITs. Due to his efforts, innovative PhD programmes have been introduced and are exposing more than 100 Indian students to global internship programmes and research opportunities.

His innovations and subsequent R&D led to the development and commercialisation of cost-effective, flexible, high-performance High Temperature Superconductors cable wires used in high-speed rail transport system. He believes in the concept of “Learn from the world, contribute to global sustainability”.

“I am investing great efforts to bridge top ranked Indian and Japanese universities based on the philosophy and strategy imposed by Prime Minister Narendra Modi that focus on bilateral relations between India and Japan in the areas of science and technology,” he says. 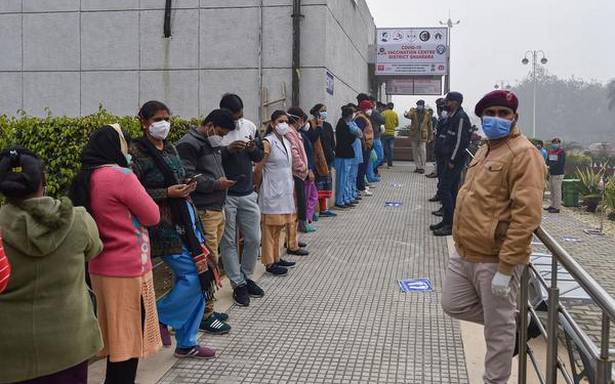