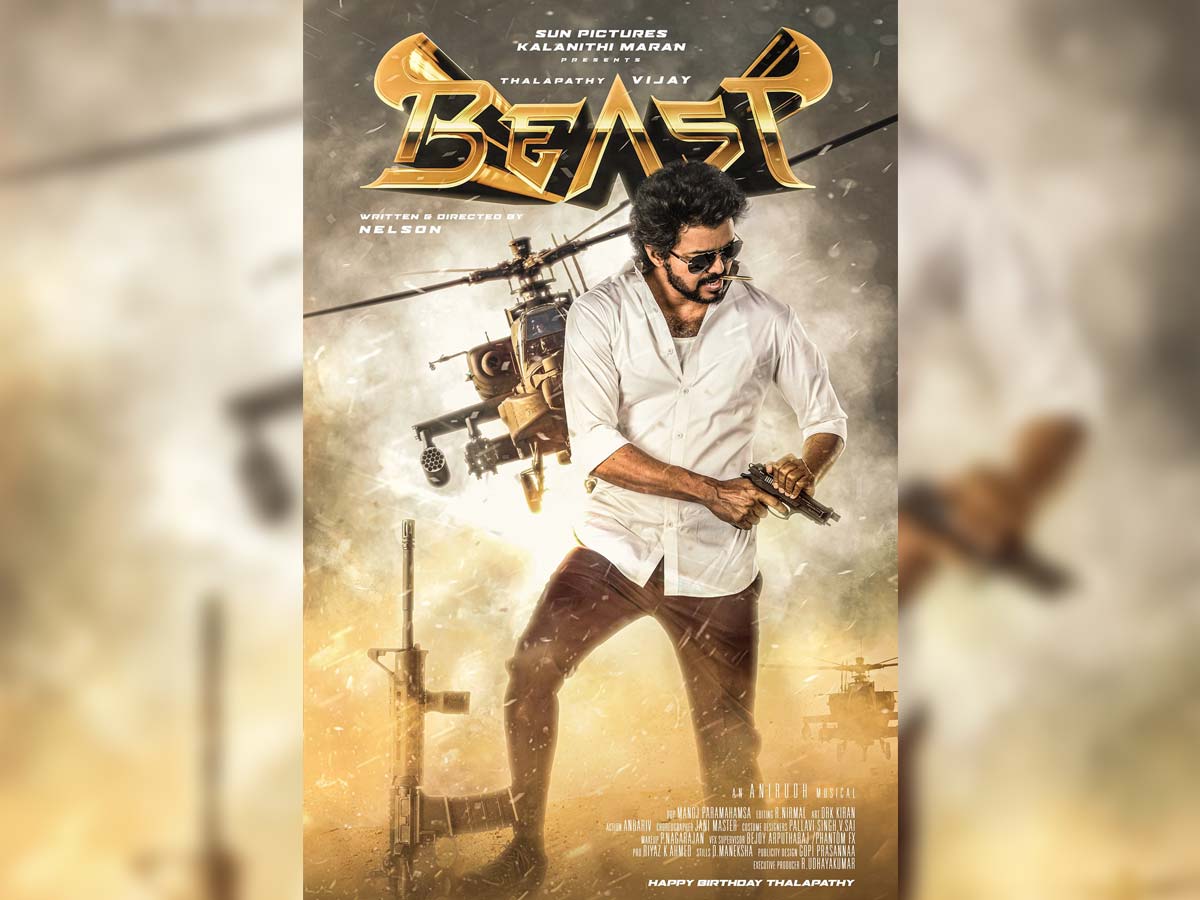 Beast mania had started to grip South India as people going crazy over the release of  Vijay and Pooja Hegde starrer. The film is releasing on 13th April all over the globe and people from all over the world are waiting to see Vijay  charisma on screen.

Fans and film lovers are going all out to get Beast tickets to watch the movie on its first day itself and now a strange news is coming in that private companies in Bangalore and Chennai had declared a holiday on 13th April for their employees to watch Beast.

There were reports that a huge number of leave applications were submitted by employees working in different private companies and the number of applications asking for  the sick leaves  were too high. It is all because of their craze for Vijay  and wanting to watch their favorite star on screen on the first day itself. So, many private companies have declared the  holiday on the release day and they call it the Beast Bonus for their employees. The release of a  Beast movie is just like a celebration in the whole of South India. So they decided to give a holiday to allow  the employees to celebrate on that day.

A fan revealed that four companies have declared an official holiday on 13th April.