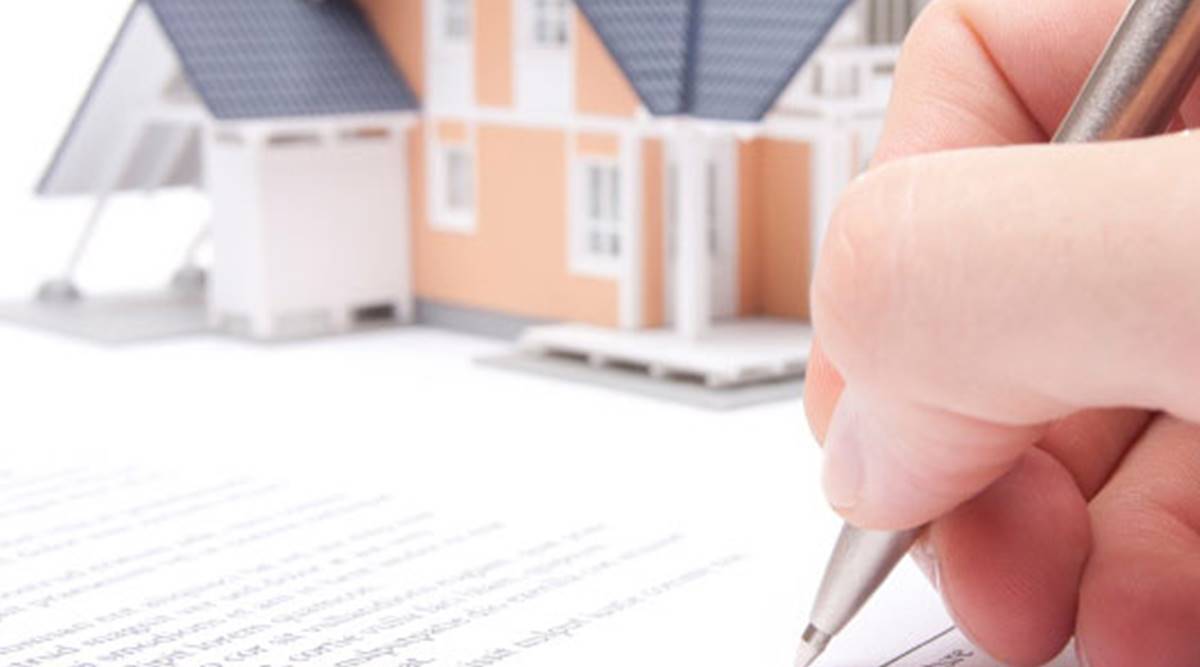 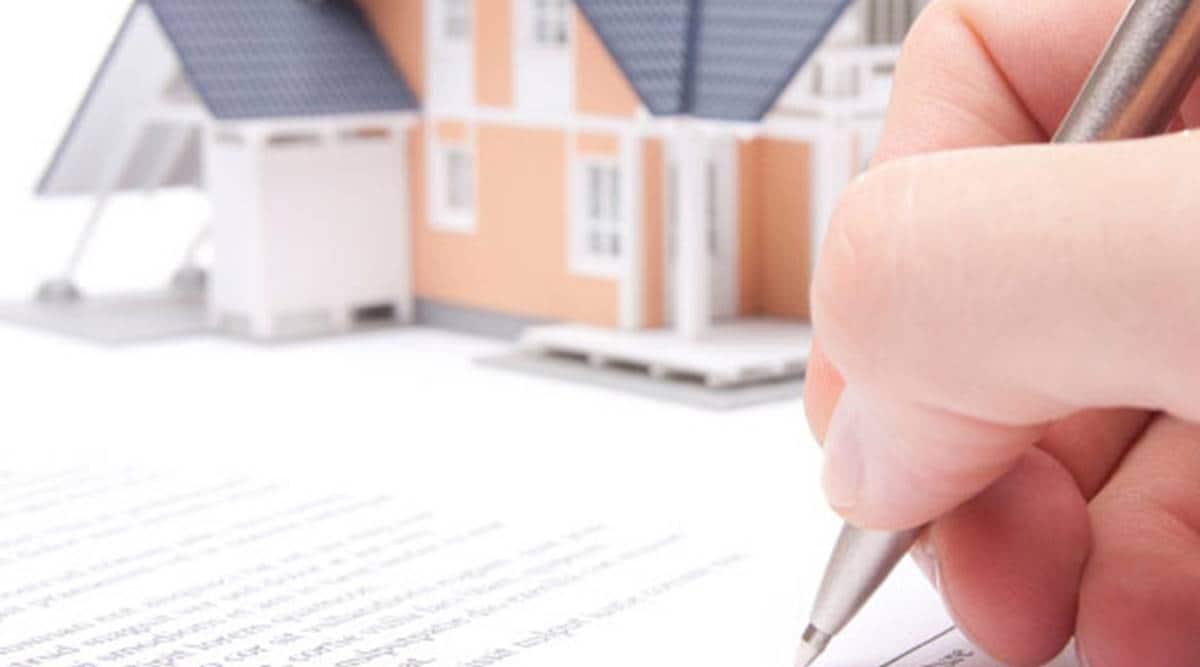 It was an insurmountable pain and despair that 11-year-old Vinay Savant (name changed) woke up to on May 10. In a short space of six days, Corona had snatched away his 44-year-old mother (May 6), 50-year-old father (May 9) and his 19-year-old brother (May 10).

The pre-teen found himself marooned in an island of grief, and even before he could come to terms with the huge loss he had suffered, he was brutally shoved in the midst of an inheritance tangle involving his businessman father’s assets worth Rs 130 crore, following his unexpected death without a will in place.

Being fitness freaks, both his parents had never expected to encounter untimely death. Savant’s father had nominated his wife for all his investments. And now with all members of his family gone, the minor son was the heir. In absence of a will, inheritance of wealth follows the intestate succession laws as stated in the Indian Succession Act of 1925.

As per the Indian succession laws, a son is heir to his father’s and grandfather’s property by birth. In a case where the father dies intestate then the son, who is a Class I heir, will have succession rights along with his living brother, mother, sister and grandmother. However, if none of them are alive, then he becomes the sole successor.

But here’s the hitch: In a situation related to a minor child, a case has to be filed in a court or a petition through a guardian under the law or a guardian appointed by the court. In essence, even though the minor child becomes the owner of his parent’s wealth, he cannot legally manage it. The inheritance is managed by a guardian, appointed from among his relatives, till he becomes an adult. Under Indian law, if no relative comes forward to become the guardian then due to the responsibility being of fiduciary nature, the court appoints a guardian.

In Savant’s case, his relatives are falling over each other to grab control of his father’s wealth, citing his minor status. Legally, the little boy has a long battle to fight before he can hold the reins of his inherited property in his hands. But more than anything else, he now has to address the questions of where and how he can get the wherewithal to safeguard his inheritance. Along with that, Savant will also have to find ways to utilise the wealth left behind by his father to create a financially secure future.

This is a pandemic-created problem. Amongst the many challenges thrown up by the second wave of Covid-19 is one of loss of productive manpower in the country. In many tragic cases, it has wiped off families’ income earners. Amidst this overwhelming scale of human catastrophe, we are inadvertently overlooking this economic aspect of the Covid crisis.

An alarming statistic being overlooked by many, is the large number of relatively-young lives — between 30 and 60 years — being lost. Data put out by the government late last year showed that over half of the people who died from Covid-19 were below 60 years. It also revealed that nearly 35 per cent of the Covid deaths were in the age group of 45-60 years. This is having a curious economic manifestation. A large number of these high net worth and middle-aged people, who succumbed to the deadly virus, had not planned for an early departure as is naturally done by people in their old age by writing a will, nominating heirs or listing a complete inventory of assets and liabilities.

Such unpreparedness has been further exacerbated by India’s exceptionally low financial literacy in a patriarchal society, where women’s involvement in financial matters is undermined. All this wreaks havoc on survivors, who have to not only endure psychologically draining experiences due to the sudden demise of their loved ones but also have to combat unsettled financial matters. Typically, the four main issues that creep up at this time are:

One, cumbersome documentation to streamline financial assets as inheritance. Two, In case of insufficient transaction records, especially relating to people in business, creditors could land up at the door of the deceased. In several instances, it could just be someone taking advantage of the situation by making unsubstantiated monetary claims in the absence of proper records. It’s a herculean and tricky task to sort the genuine creditors from fraudsters. Three, invariably, descendants with huge inherited wealth find themselves at bay and completely lost when they are called upon to manage it. Four, in the event of a minor inheriting the assets, it’s a long drawn legal process involving several court visits and engagement of nominated guardians or a court-appointed guardian. If the Will is missing then the issue gets even more thorny

These issues may seem inevitable, but they can be eased through measures taken at an individual level and policy interventions.

To begin with, citizens, over 40 years of age, should start giving a serious thought to drafting their will. Proper nomination for all investments and assets would also go a long way in simplifying the process of inheritance. These include assets such as insurance policies, shares, bonds, Public Provident Fund (PPF), real estate, commodities and precious metals, movable assets (luxury cars, yachts and jets) and others. Maintenance of documents with details of assets and liabilities, updated in real time, would cut down the hassle of gathering information to stake claim by heirs. People, who can afford a competent financial adviser, should get one on board at the earliest. This consultant should have at least one meeting with all members of the family to discuss pertinent inheritance and succession issues. Women should be involved in the financial matters of the house.

At the government level, there is a need to frame laws to enforce financial hygiene among high net worth individuals to smoothen the process of succession and inheritance. It is also strongly proposed that nomination be made a regular part of Know Your Customer (KYC), without which financial transactions and investments should not be permitted. This will resolve many issues arising from irregular financial documentation. Such a step was taken when the Motor Vehicle (MV) Act was amended to include nomination in the Registration Certification (RC) book of immovable assets albeit we strongly believe it should be made mandatory.

Given the scale of inheritance and succession issues that have cropped during the pandemic, the government needs to urgently come out with a law for automatic creation of a trust managed by a nationalised bank to house the wealth left behind by a deceased to a minor heir. Failure to do so could result in the loss of inheritance for many minors.

Additionally, financial literacy, which is basic knowledge, needs to be promoted from primary school itself. In these pandemic times, this should be taken on a mission mode or else it could be another ticking time bomb waiting to explode and heap upon us an economic disaster of gargantuan proportion.

Borde is a Professor (Finance & Strategy) at Goa Business School, Goa University. Sharma is a freelance writer. The views expressed in the article are of the authors alone 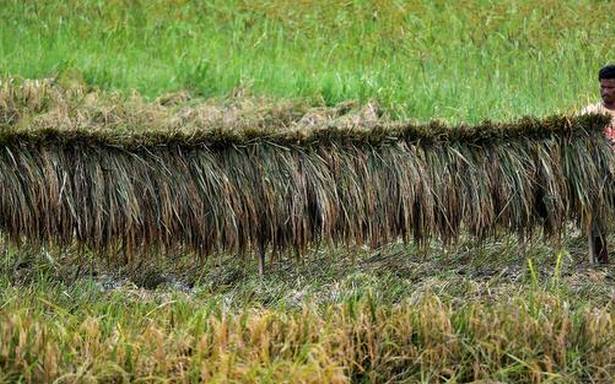 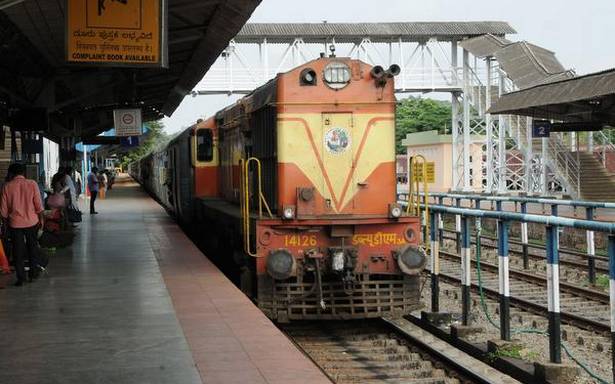