Public spaces are necessary as they provide an opportunity to rest, relax and mingle and feel part of a community. They are equal spaces which more and more cities are beginning to recognise as integral. But like everything else in a city, they also have to be valued, imagined and planned. Great public spaces don’t happen by themselves, they have to be designed and nurtured.

Some principles of planning good public spaces are as follows.

It is important to have spaces that have mixed usage – residence, office as well as commercial. Such spaces attract people at all times of the day and provide continuous engagement. One of the problems of single use spaces is that they become deserted at certain times of the day and then get used less. The traditional notion of the commercial downtown is no longer seen as an ideal. Further it is good to have work spaces closer to residences.

Providing “eyes on the street”

Jane Jacobs, the urbanist from New York who worked to preserve neighbourhoods in the 1960s, is often cited as a key proponent of the notion of public spaces as essential and integral to cities. Her concept of “eyes on the street” is about how the public space needs to be designed to ensure that there are always eyes watching it. These eyes are not CCTV cameras, but people who are invested in the neighbourhood. For example, community members can watch over the street, whether it is the shopkeeper who opens the shop every morning and has a good vantage point to see the street or the resident who sits by a cafe. Street vendors in our cities become eyes on the street and provide safety. Women have shared that street vendors, especially regular ones, make them feel safer while walking down streets.

Street need to be designed for a variety of users – the pedestrian, the cyclist and the public transport user, the young and the elderly. There is need to have then good pavements, infrastructure for cyclists such as dedicated bike lanes, good waiting spaces for public transport, street furniture and good signage so that people know how to move around and navigate the space.

It is crucial to include residents in the process of visioning and planning good public spaces. It will be able to then respond to the needs of the community and the different members. While doing this, the diversity of the community must be consulted – men and women, young and old, long term residents as well as newer ones, and people from all classes. There may be contestations, but these engagements can also work towards building a community spirit where all people feel included.

We can look at some examples of how good public spaces have been created in cities not very far from us. Hanoi is an example. In 2014, a study found that within Hanoi’s central districts, parks, playgrounds, and flower gardens account for less than 1.2 percent of total land area. One response to this was to create the Hoan Kiem lake pedestrian mall which is a flourishing and well used public space in the city. While it was earlier used by motorcycles as well as by people on foot, in 2016, it was declared a pedestrian zone. It is used by the young and elderly as well as by men and women, residents and tourists. Another solution to increase public space for people was to create city squares. One innovative idea was to pedestrianize the area of three blocks in city’s old quarter from Friday to Sunday. While initially shopkeepers feared their business would go down, instead it increased by 14%.

Closer home in Colombo, Sri Lanka, the Mount Lavinia beach is a vibrant public space which is very inclusive, with a diverse crowd visiting; from ‘umbrella couples’ (couples who romance behind the privacy of a small umbrella!) to children, the elderly, tourists and locals. The local fishermen coexist peacefully with the others, drying their nets on the shore. It is used from early morning hours when joggers and runners arrive till the evenings where large crowd descend to enjoy the open space and the freedom it offers. The beauty of the space is also highlighted by the usage by people from all classes and walks of like and does not only cater to tourists and the elite.

The residents of Gurugram will greatly benefit from good quality and lively public spaces. All of us need to be stakeholders in envisioning and planning these spaces.

(Kalpana Viswanath is the co-founder and CEO of Safetipin, a social enterprise which uses data and technology to help make cities. ) 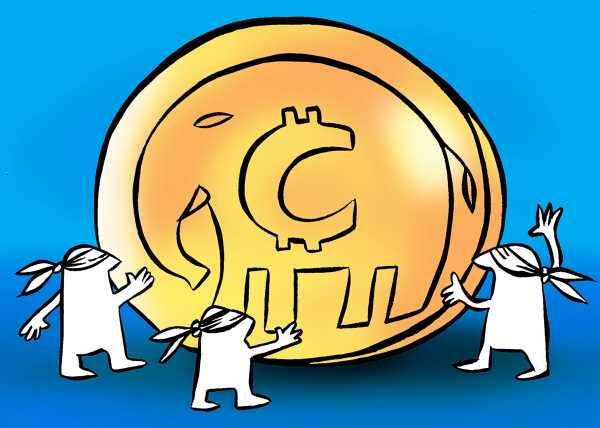