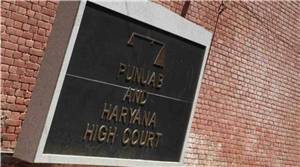 Meanwhile Tuesday, after been asked by the High Court regarding the status of work done over the spread of disease (Covid-19) in the rural areas, Punjab and Haryana submitted their status reports. 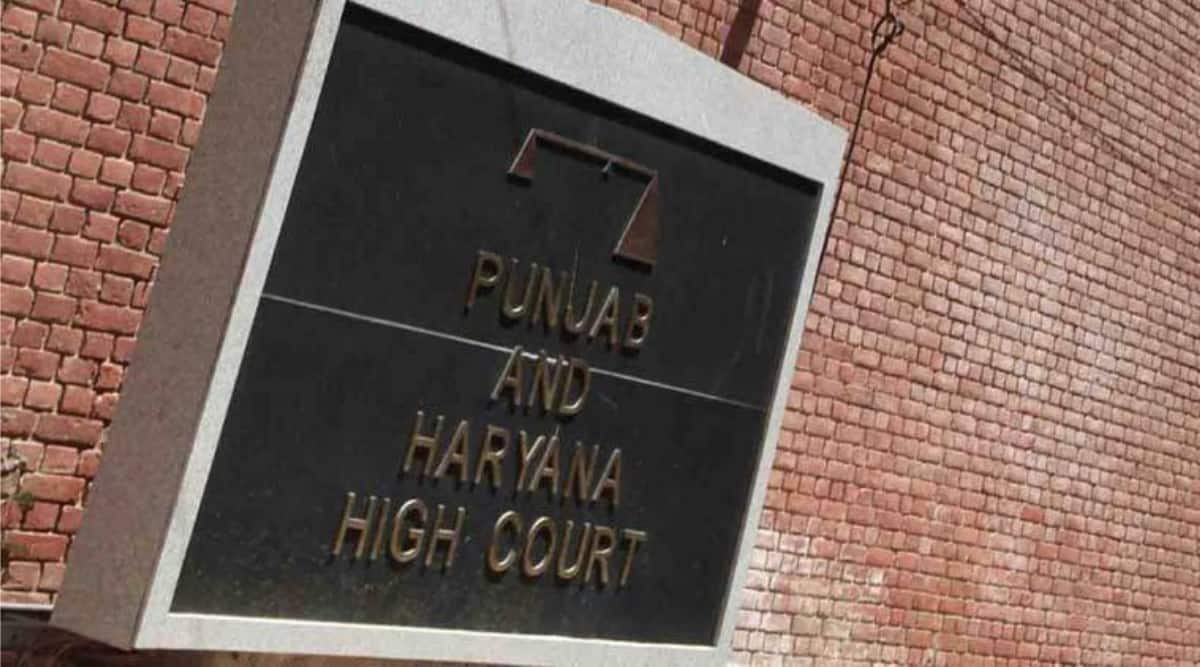 The Punjab and Haryana High Court on Tuesday stressed on streamlining tele-consultancy and asked Punjab, Haryana and Chandigarh to furnish the particulars of the mobile telephone companies who are licensed to operate in all three states for the patients who are isolated at home.

The bench of Justices Rajan Gupta and Karamjit Singh said that tele-consultancy is not easily forthcoming for patients in home isolation as telephone numbers of health care professionals who can provide help are not readily available.

The bench asked Satya Pal Jain, Additional Solicitor General, to consider the issue at the earliest.

Jain submitted that the concerned Ministry would immediately address the issue.

The bench said: “It would be considered whether telephone companies operating in that area can publicise such numbers to their consumers in the local zones in order to facilitate tele-consultancy/telemedicine. This would prove to be of considerable help to those patients who are isolated at home and instil confidence in them that they are under medical supervision.”

Meanwhile Tuesday, after been asked by the High Court regarding the status of work done over the spread of disease (Covid-19) in the rural areas, Punjab and Haryana submitted their status reports.

Amicus Curiae Rupinder Khosla pointed out that the rural areas are in dire need of medical facilities particularly in case of patients needing critical care.

Khosla also said that the situation in Punjab is even more critical and appropriate steps are not being taken.

On this, Vikas Mohan Gupta, Additional Advocate General, Punjab pointed out that 2,500 health and wellness centres are already in existence. A proposal has been approved to depute Anganwadi workers and officials from other departments for monitoring the patients in home isolation and in containment zones, Gupta further submitted.

As per Haryana government’s affidavit, it was submitted that three teams are being prepared in each village which are the field team, village HQ team and a RAT (Rapid Antigen Test) team. Field team will screen the population of village and will send the suspect/symptomatic cases to village HQ team. Village HQ team will examine the patient, and RAT team will perform the RAT test on the patient.

The Amicus Curiae Khosla, however, contested this and said that, if three teams have been made then surely there must have been an order passed by the concerned authorities. Also then there will be officials assigned for each team and there would have been their contact numbers and their designations of the officials assigned.

He demanded that complete record of the three teams and their designated officials should be placed before HC.

Khosla also contended before the HC that the affidavit of Punjab and Haryana governments are false, and the number of deaths in Punjab has been under reported.