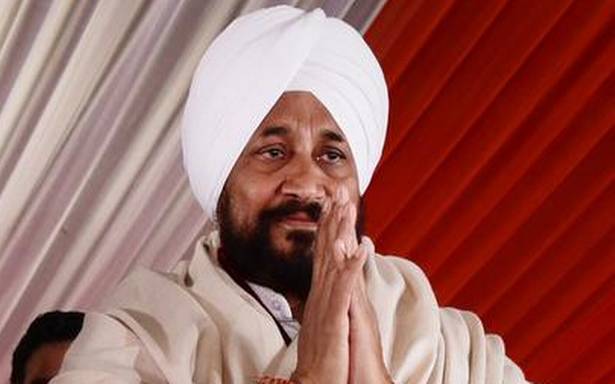 The Prime Minister’s event at Ferozepur was cancelled after his convoy was stranded on a flyover for 15-20 minutes as the road was blocked by protesters near the National Martyrs Memorial in Hussainiwala. The Ministry of Home Affairs (MHA) termed it “a major lapse in the security of the PM”.

Mr. Channi had expressed regret on January 5 itself, but had been asserting that there was no security lapse as there was no threat to the Prime Minister’s security.