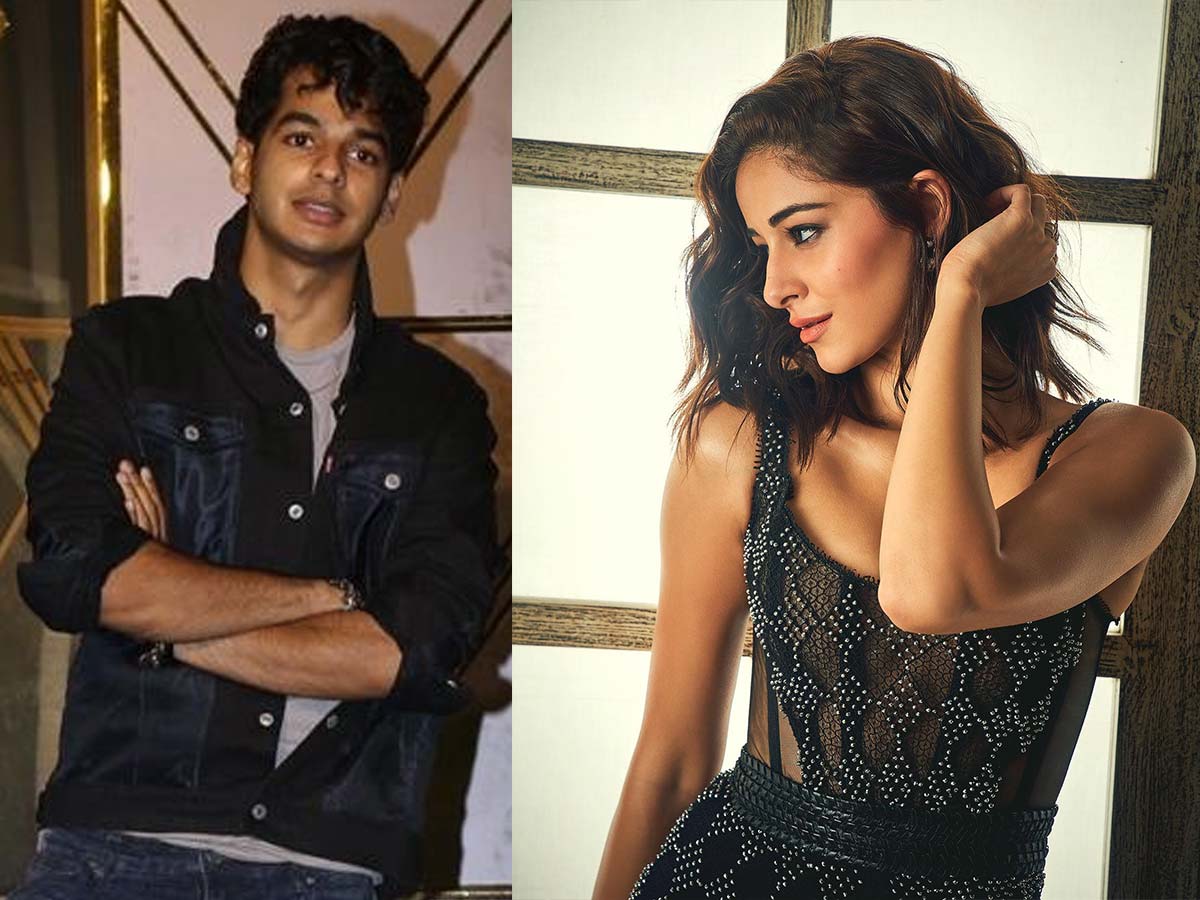 A heroine is ready to give a Tollywood entry.. from bollywood. So, her love story has become a hot topic here too. Ananya Pandey, who has made a name for herself in Bollywood with Hindi films like ‘Student of the Year-2’, ‘Pati Patni Aur Wo’, ‘English Medium’ and ‘Khalipili’. This year she is going to make an entry in Telugu with the movie ‘Liger’.

However, Celebrity romances, breakups, divorce matters are always a hot topic for us..! These have increased slightly in recent times. In Bollywood, all this is quiet more common. As like Ananya is also in love with celebrity’s brother.

She is in love with one of Bollywood star heroes Shahid Kapoor’s younger brother Ishan Katar. The couple seems to be heading to the pubs for parties, unable to stick. They openly tell their love affairs even to their friends without any pretense. But they give the clarity about marriage they didnt fix anything yet.

Ananya, who is just growing up to be a top heroine, does not know the effect of such affairs, but at the moment, according to Bollywood media sources. Ishaan’s mother Neelima also said ‘Ananya is our family member’ on a recent occasion and it is clear that they are in a relationship.

The film team has announced that her Liger movie with Vijay Devarakonda will be released on August 25 on the release date of Arjun Reddy. It will be released simultaneously in Telugu, Tamil, Hindi, Malayalam and Kannada.