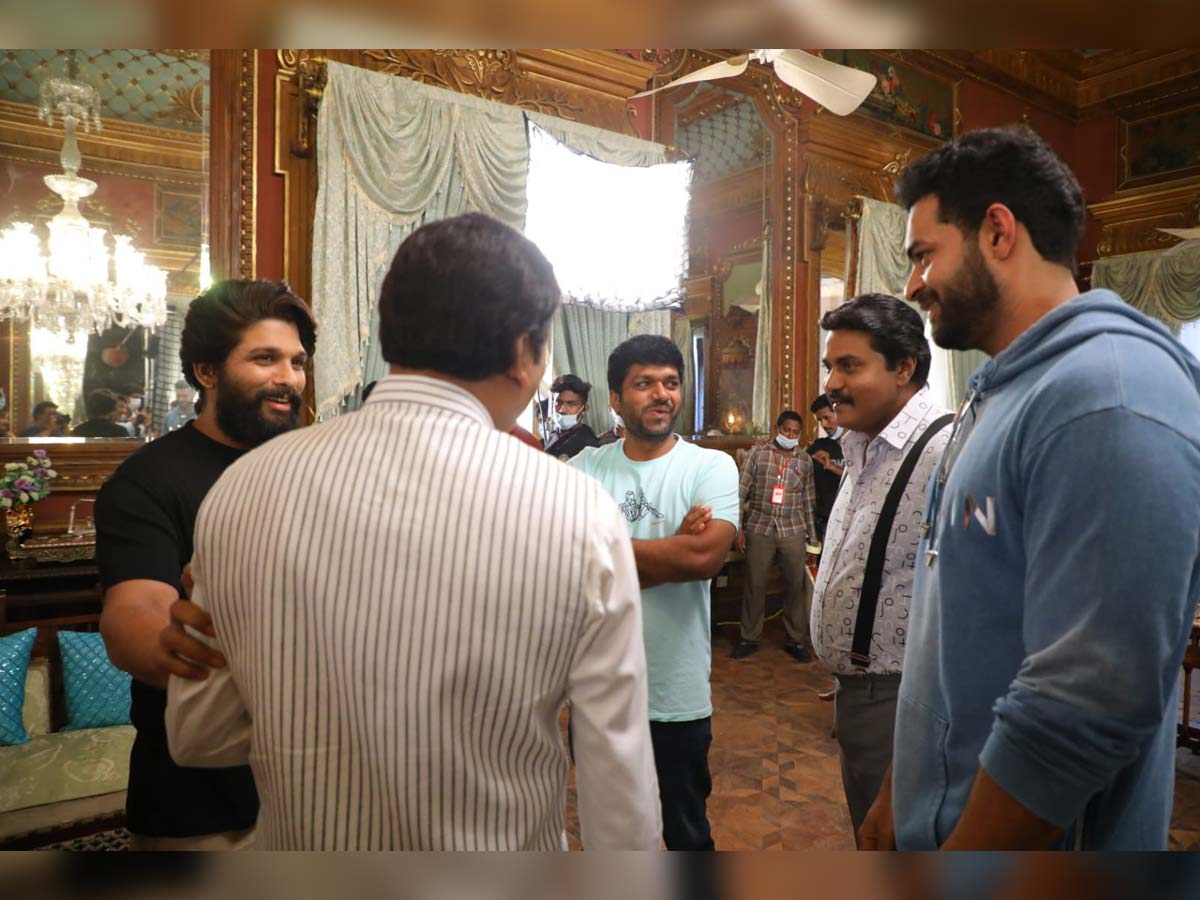 It is known that Venkatesh Daggubati and Varun Tej are currently working together for a hilarious drama F3, which is a sequel to F2: Fun and Frustration, which is progressing at the brisk pace under the direction of Anil Ravipudi of Pataas fame.

Milky Siren Tamannah Bhatia and Mehreen Pirzada are playing the female lead whereas Sunil is also the part of Anil Ravipudi directorial venture. The movie is being bankrolled by noted producer Dil Raju under the banner of Sri Venkateswara Creations  and it has the music by Sensational music composer Devi Sri Prasad. F3 promises more fun for the audience. The F3 is being  mostly shot in and around Hyderabad.

On the otherside, currently Allu Arjun is working with Sukumar for Pushpa: The Rise where he is essaying the role of Pushpa Raj and he is sharing the screen space with Rashmika Mandanna in this film which is bankrolled by Mythri Movie Makers.