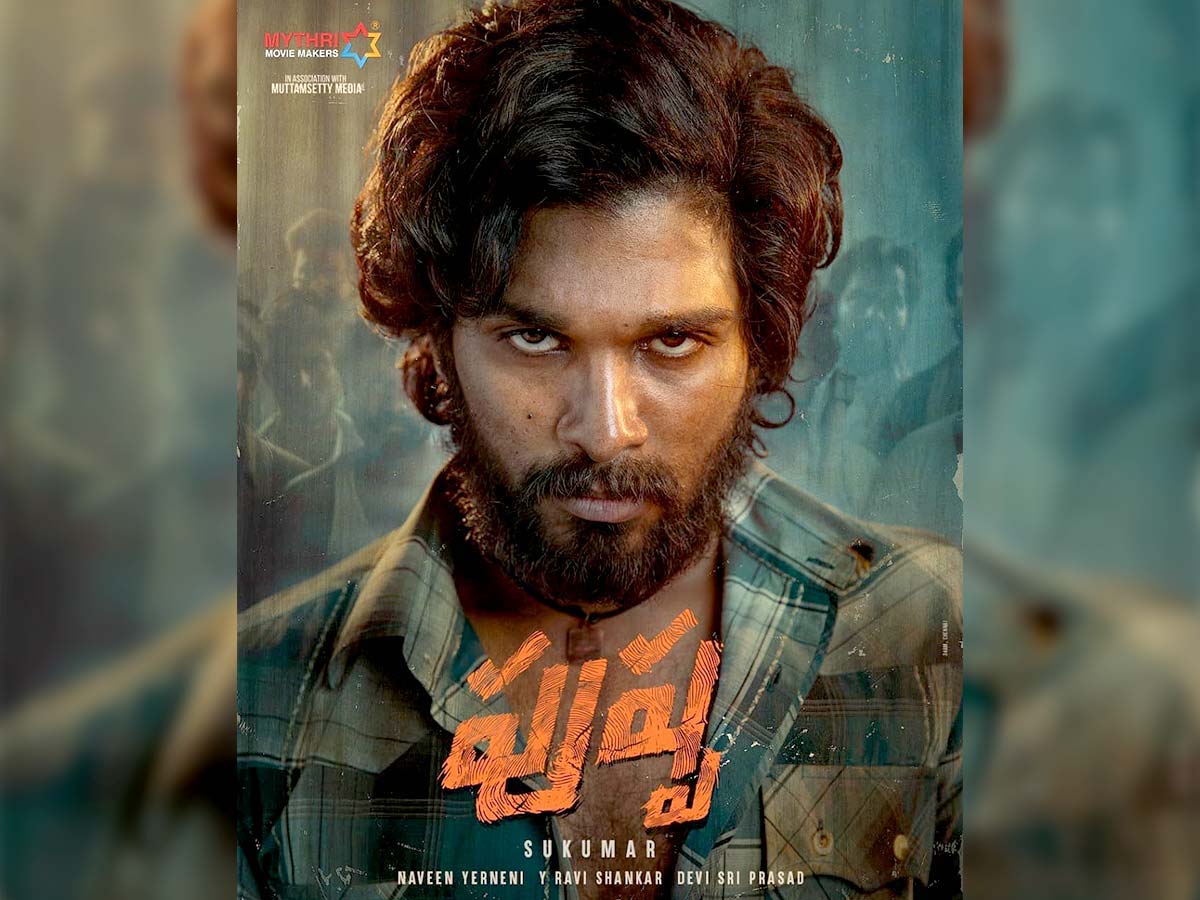 Stylish Star Allu Arjun and Kannada lady Rashmika Mandanna starrer action drama Pushpa: The Rule is expected to go on floors in a couple of weeks. Reportedly,  the film helmed by Sukumar will be made on a mammoth budget of Rs 350 cr. Pushpa: The Rule is one of the most anticipated films of 2022. The reports are coming that  Sukumar is now giving final touches to the script of Pushpa: The Rule and the pre-production too reaches the final stages.  The sources say that  the makers of Pushpa: The Rule received a massive non-theatrical deal of Rs 100+ cr but  Allu Arjun said no for this deal. Bunny asked the makers not to lock any early deals.

The reports are coming that Allu Arjun and his father- mega  producer Allu Aravind will be involved in the film’s business. So Allu Arjun is personally taking care of all the deals.

Fahadh Faasil is already part of the Pushpa franchise. The reports are coming that Vijay Sethupathi will play the important role in Allu Arjun starrer. On the otherside, Bollywood actor Manoj Bajpayee has also confirmed that he is not the part of Pushpa 2.

The big budget drama is bankrolled by Mythri Movie Makers and has the music by Devi Sri Prasad.