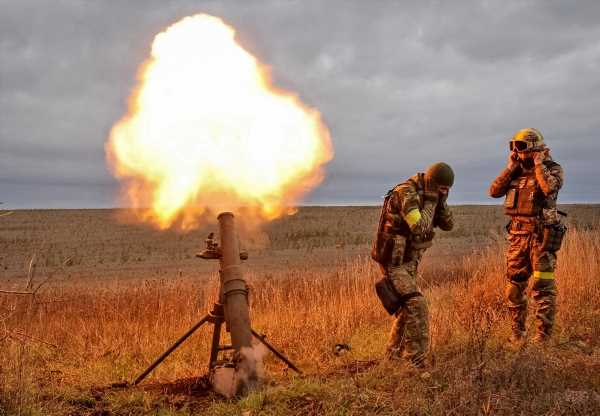 The International Atomic Energy Agency has said its inspectors will revisit sites in Ukraine after Russian claims that Ukrainian forces are preparing a so-called dirty bomb.

The allegations have been dismissed by Ukraine and its allies who condemned the claims as ‘transparently false’.

Ukraine’s intelligence chief says Russia is sending more troops into Kherson — the largest city in Ukraine under Russian occupation — and may be preparing to defend it against a Ukrainian counteroffensive, despite previously saying that Russian forces were leaving the city. 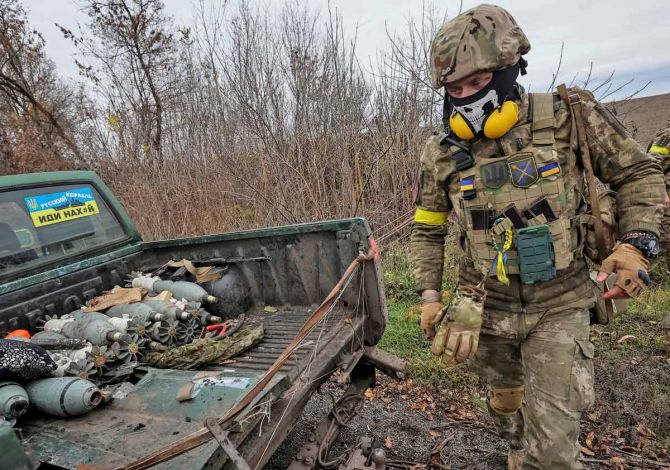 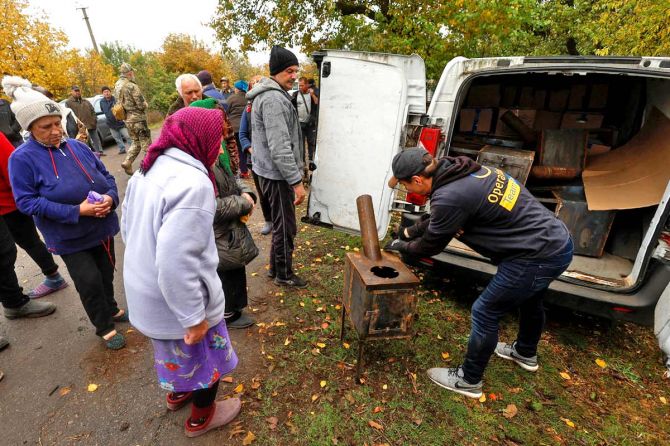 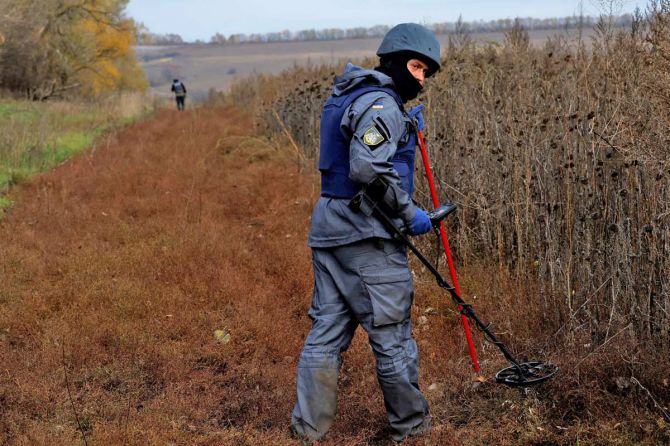 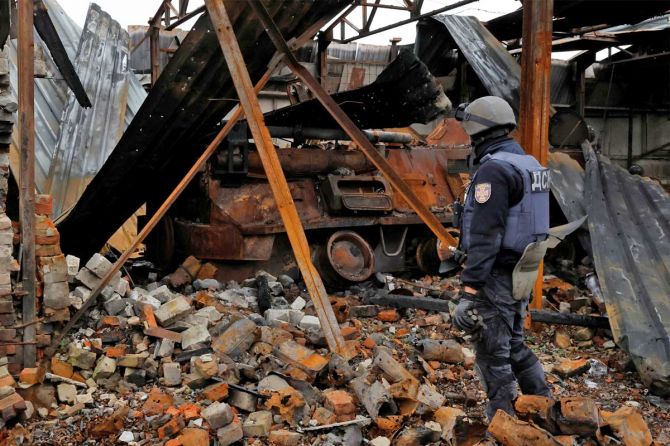 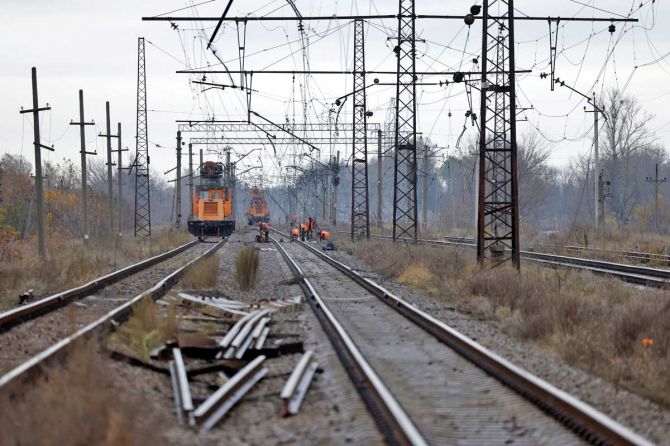 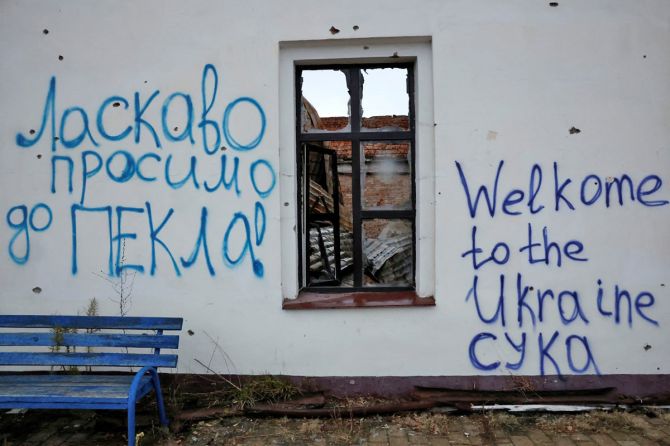 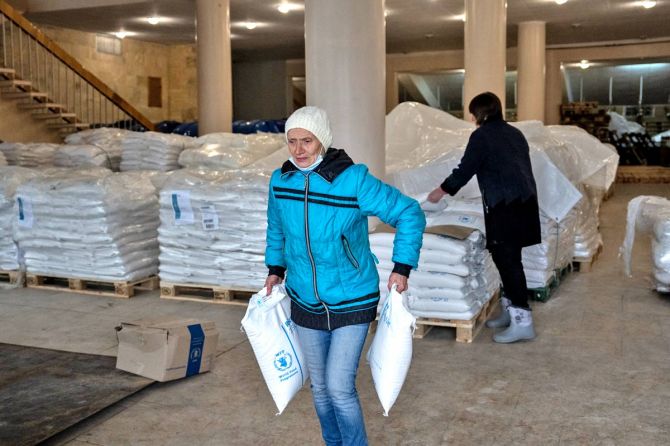 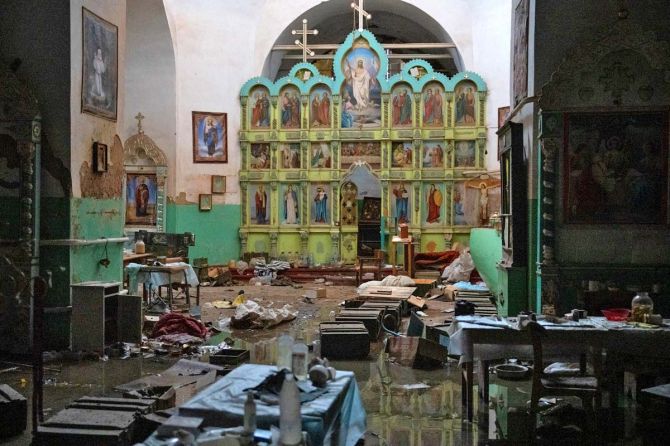