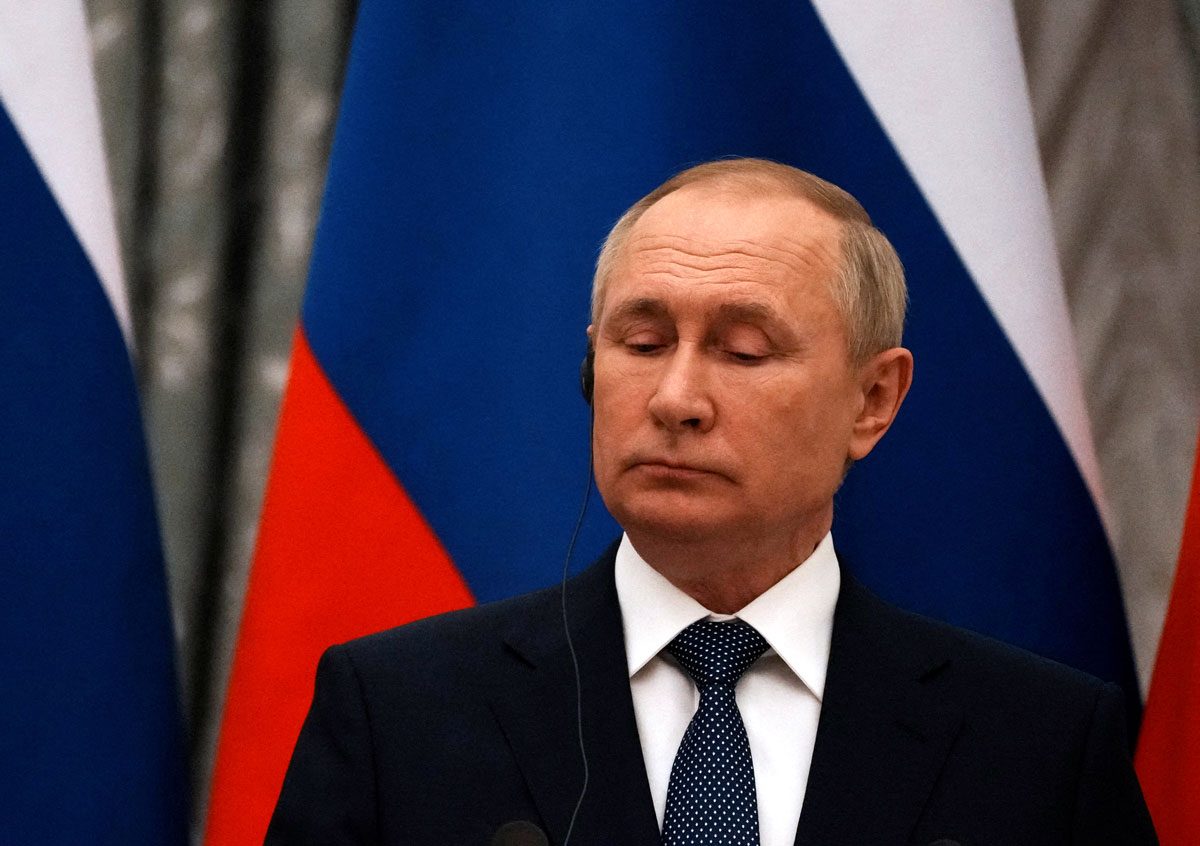 Russian President Vladimir Putin has survived as assassination attempt, according to a report in Euro Weekly News.

It said that the information was released on the General GVR Telegram channel on Wednesday. The outlet, however, added that it is not known when the attempt took place.

Rumours around Putin’s health and threat to life have been swirling around since Russia invaded Ukraine in February this year.

As far as the Russian President is concerned, he publicly disclosed in 2017 that he has survived at least five assassination attempts.

According to the account on the Telegram channel, the left front wheel of Putin’s limousine was hit by a loud bang, Euro Weekly reported, adding that the car was quickly driven to safety even as smoke emerged out of it.

The Russian President was unharmed in the in the incident, but the outlet said that a number of arrests have been made.