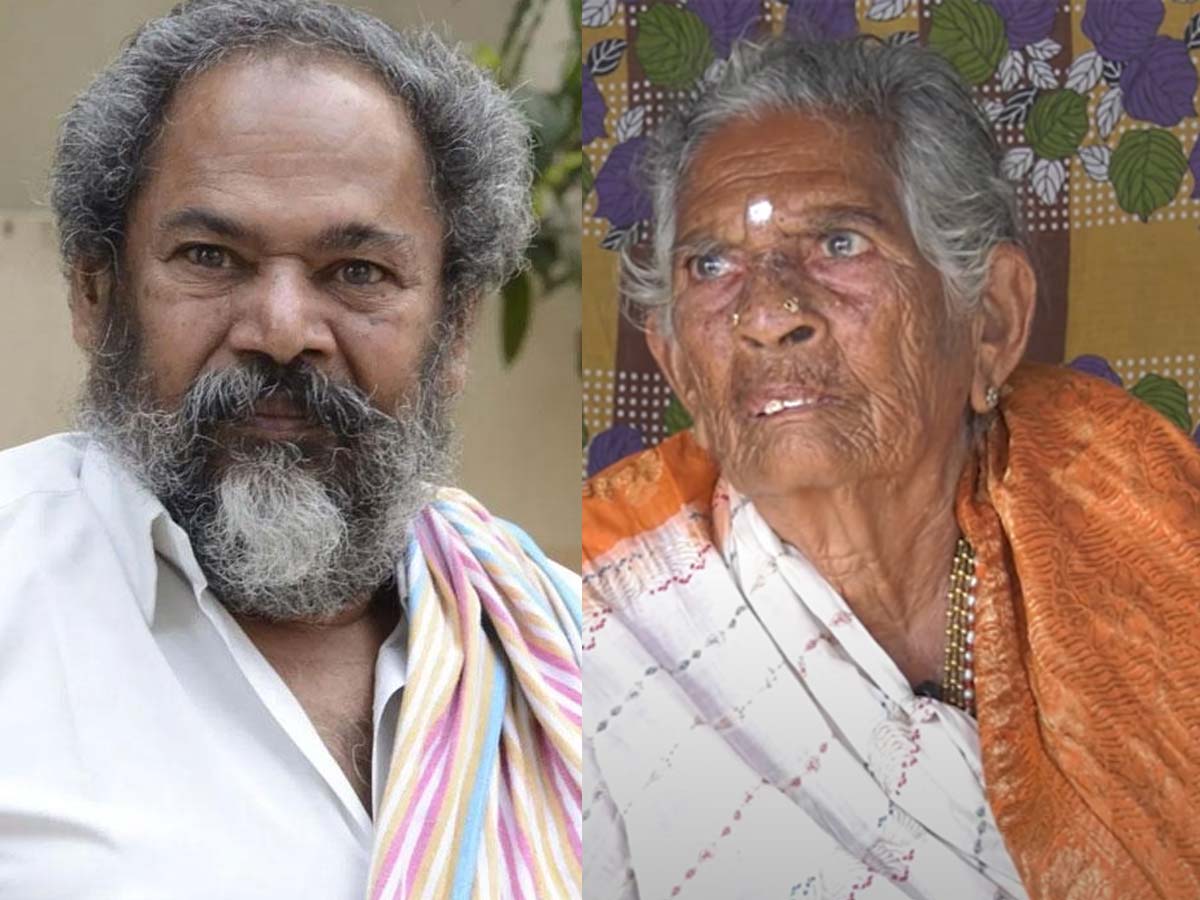 It’s a sad day for the actor R Nayarana Murthy. The People Star mother Chittema passed away this morning. She was 93. She passed away in Rautulapudi mandal Mallampeta of East Godavari district. Narayana Murthy’s family was is deep shock. Her funeral will be held this evening in the presence of family members. Film celebrities, politicians and fans are mourning the death of R Nayarana Murthy’ mother.

Chittema was suffering with several health issues for many years and she  breathed her last today at her residence in Mallam Peta, Rowthulapudi Mandal, East Godavari district.

Apart from being an actor, R Narayana Murthy has earned a special recognition in Telugu Film Industry as a producer and director. He is well known for making left-oriented movies. He has produced  few revolutionary films that depicts  the hardships of farmers. Ignoring hits, flops, profits and losses, he is one of the film makers who continues to make social message oriented movies. Born in Mallampeta village of the district, he dreamed of becoming a hero since childhood. He not only became a hero but also became a producer and a director.

www.tollywood.net is expressing their deepest condolences over the demise of R Narayana Murthy’ mother Chittema. May her soul rest in peace.