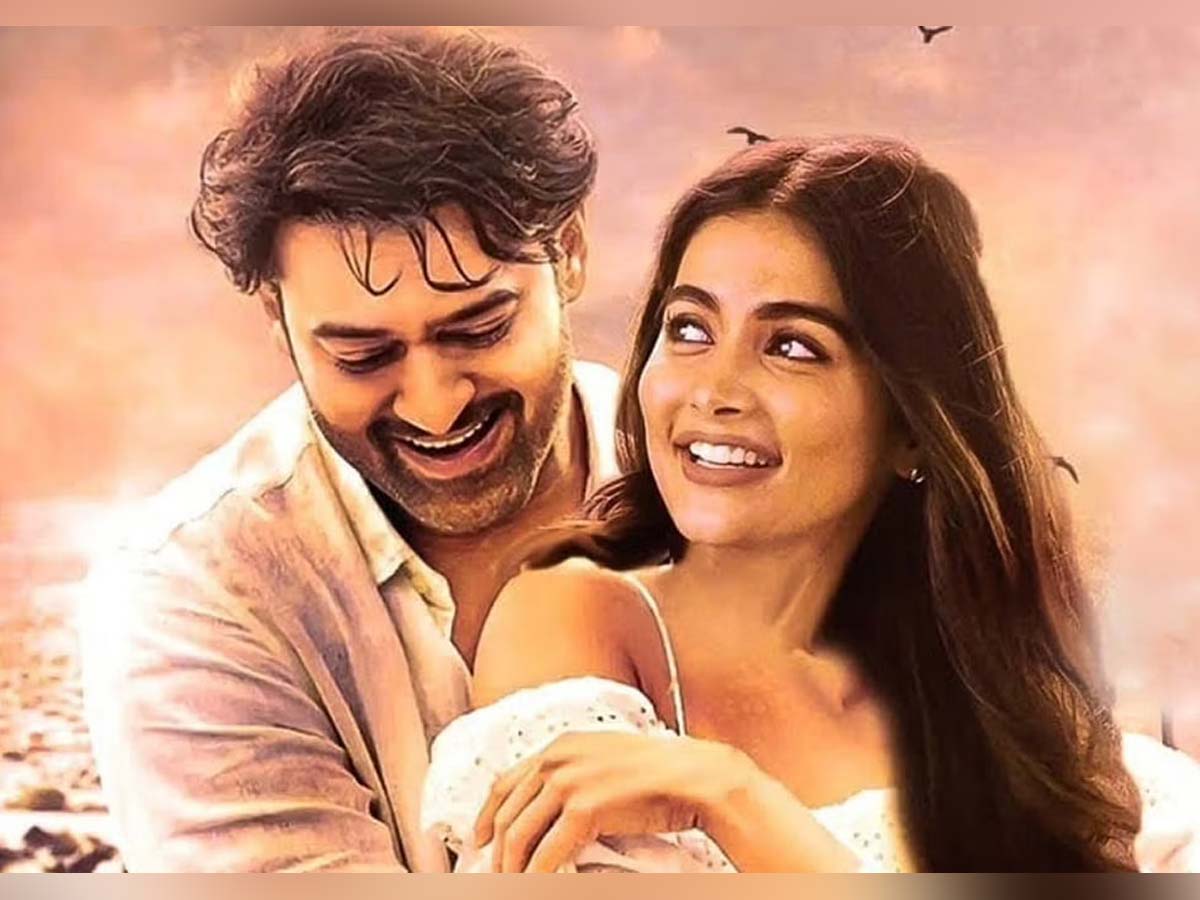 The makers of the highly-anticipated film Radhe Shyam starring pan-India star Prabhas and Pooja Hegde in the lead role  are confident and they are expecting that after the release, it will create history at the box office. Directed by young director Radha Krishna Kumar, the teaser and trailer  and songs received a good response from the audience.

The sci-fi romantic drama film  will be released in 7 languages. However, it was shot in Telugu and Hindi, simultaneously. The team including Prabhas and Pooja Hegde are giving interviews to every news channel whether it is Hindi or Telugu or Tamil.

The team has also kept Astrology spots in various as the part of the promotional activites. Recently there was a strong buzz in the film industry that  movie Radhe Shyam will have  paid premiers. But now the reports are coming that the team of Radhe Shyam has dropped the idea of paid premiers. The first show of Prabhas starrer film starts from 4 AM in Telangana and show time in Andhra Pradesh depends on the new GO that will be issued by the govt.

Radhe Shyam is bankrolled by UV Creations, Gopi Krishna Arts and T-Series banners whereas Justin Prabhakaran is the music composer for  Prabhas and Pooja Hegde starrer.