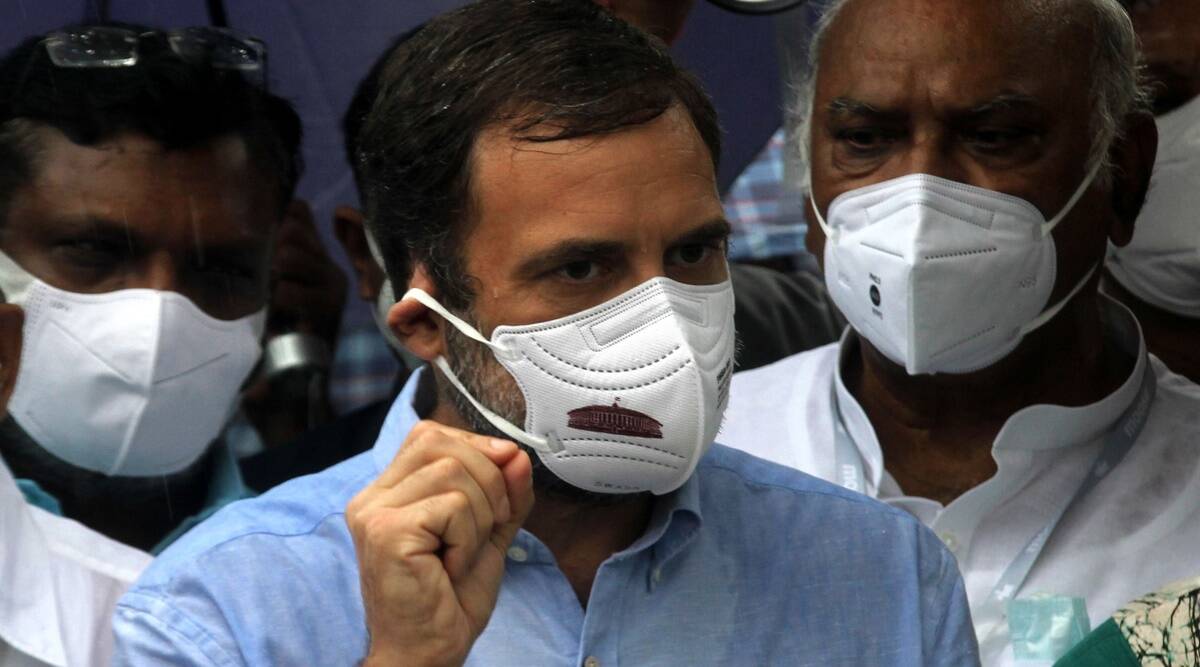 Asserting that the farmer knows what is for his benefit and what is not, the former Congress chief said, "Do not dare to again conspire to make the farmer a slave in his own land by playing into the hands of a few capitalists." 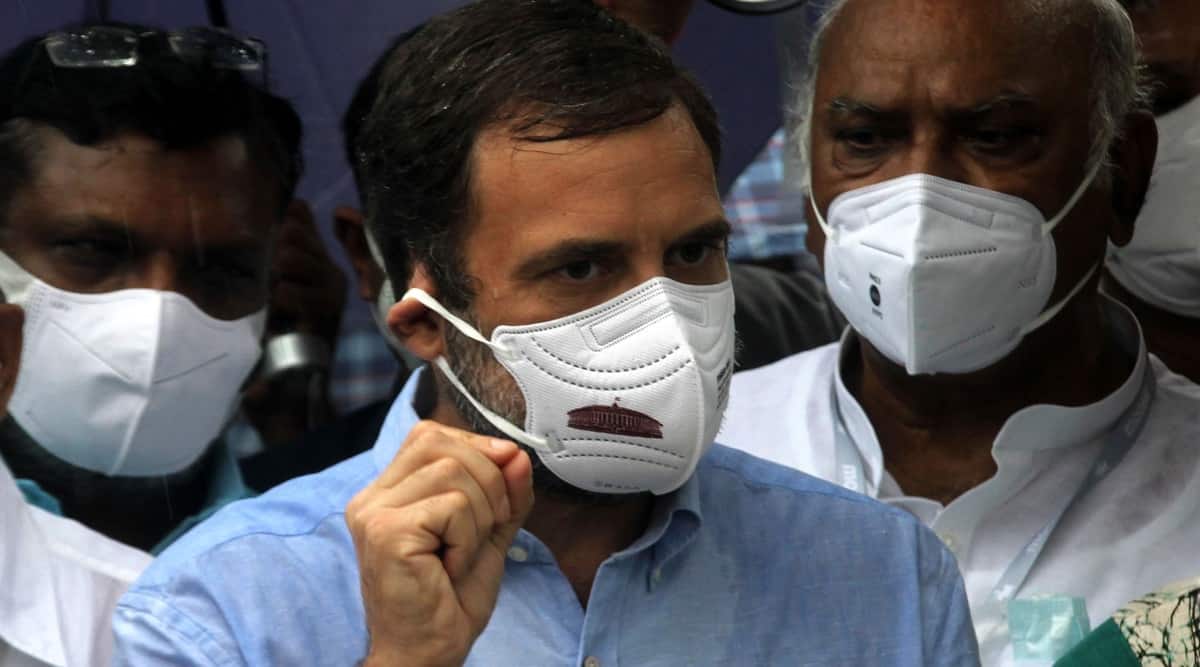 Congress leader Rahul Gandhi has written an open letter to farmers, congratulating them on their “historic victory” after the Centre announced its decision to repeal three contentious farm laws, and assured them of his party’s support in their future struggles.

Noting that the struggle is not over yet, he asked Prime Minister Narendra Modi not to dare again to conspire to make farmers slaves in their own land by playing into the hands of a few capitalists and urged him to work towards fulfilling his promise of doubling farmers’ income by 2022.

Asserting that the farmer knows what is for his benefit and what is not, the former Congress chief said, “Do not dare to again conspire to make the farmer a slave in his own land by playing into the hands of a few capitalists.” “Instead, the prime minister, according to his promise, should ensure doubling of farmers’ income by 2022. For this, they should also release a roadmap of future plans as soon as possible. Prime minister, do not forget that power is a medium of service and there is no place in any democracy for plunder, stubbornness and arrogance,” he said in the open letter in Hindi.

Gandhi said the “satyagraha” that the farmers have won despite the freezing cold, the scorching heat, the rains and all troubles and atrocities over the last almost a year is unparallel in the history of independent India.

“I bow down to the sacrifices made by more than 700 farmers and labourers in this struggle,” he added.

The Congress MP also said the Gandhian manner in which the farmers fought against “the arrogance of an autocratic ruler and forced him to withdraw his decision is a perfect example of the triumph of truth over falsehood”.

He said it is a historic day to remember the farmers and labourers who strengthened this “satyagraha” by sacrificing their lives.

“I wish this would not have happened had the Centre paid attention to the demands of the farmers from the beginning,” Gandhi said.

He said getting a minimum support price (MSP) on crops, a repeal of the controversial Electricity Amendment Act, a reduction in the tax burden on equipment used for farming, a cut in the unexpected increase in the diesel prices and finding a solution to the debt of farmers and labourers are serious matters for further struggle.

“I assure all of you that like in the present movement, I along with every Congress worker will raise your voice shoulder to shoulder in your future struggles,” the Congress leader said.