Data on pendency under the scheme on the online portal of the state Labour Department show that in the last five years, around 22 per cent of applications were approved. 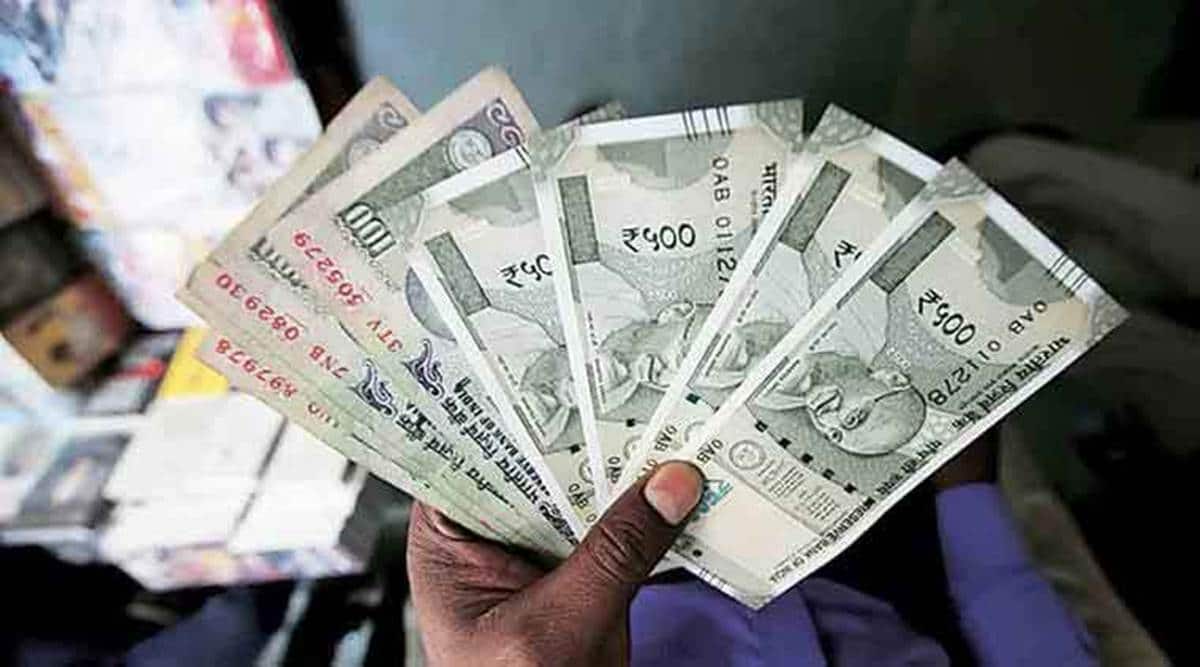 Santosh Kumari was 18 when she submitted an application in June 2016 under Rajasthan government’s Shubh Shakti scheme. She is 22 now, and still waiting for money promised under the scheme. The Shubh Shakti Yojana was started in January 2016 by the previous BJP government to empower unmarried daughters of building and other construction workers with a grant of Rs 55,000. Santosh, who lives in Devdungri village in Rajsamand district, had been banking on the money to chase her dream of studying nursing.

“I had hoped that I could go to a city such as Udaipur to study nursing,” she said. Her parents are daily wage labourers, and her mother’s labour card made her eligible for the scheme. Waiting for the money, Santosh delayed taking admission in college by a year after Class 12. “I didn’t want the money to get married. I wanted to study and help my parents with my income as a nurse. But I had to finally take admission in a BA course.”

Santosh is now in the final year of college. The physical verification required under the scheme was recently completed, but she reckons it will probably be too late by the time she gets the money, if ever.

Many young women and their parents across the state have stories similar to Santosh’s. Women applying under the scheme needed to be at least 18 years old, passed at least Class 8, and their parents had to be registered with the Building and Other Construction Workers’ (BOCW) Board.

Data on pendency under the scheme on the online portal of the state Labour Department show that in the last five years, around 22 per cent of applications were approved. Officials said the money under the scheme comes from the BOCW Welfare Fund created from cess collected under the Building and Other Construction Workers (Regulation of Employment and Conditions of Service) Act, 1996.

Activists say the delay in the disbursement denies better opportunities to women from economically weak families. “The fact that many eligible beneficiaries have received no money despite applying three-four years ago reflects incompetence of the administration,” Mukesh Goswami, joint secretary of Rajasthan Unorganised Workers’ Union, said.

Labour Department officials said the money in the BOCW Fund is spent “priority-wise”.

“Resources are limited, and the money is spend priority-wise after it is decided which person needs it the most. Money from the Fund provides help to many workers suffering from silicosis and other illnesses along with other welfare schemes,” Labour Commissioner Prateek Jhajharia said. “We have seen irregularities in the past. That is why we conduct social audits, and 50 per cent physical verification has been made compulsory. This requires time.”