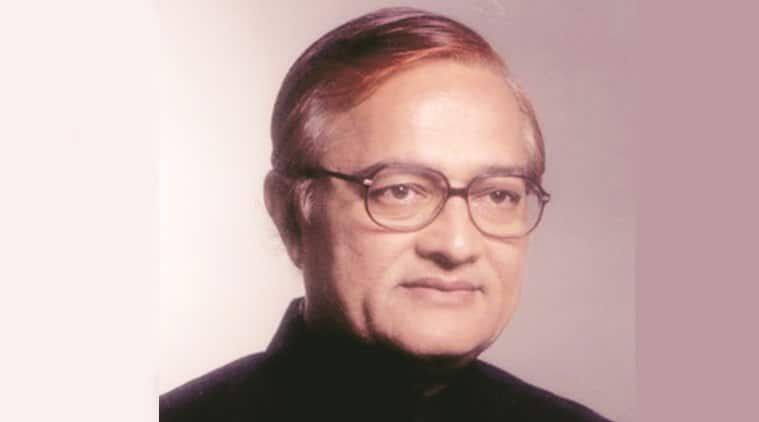 Rajasthan minister B D Kalla on Monday said that the Internet is responsible for a “perverted mentality” which results in increasing cases of rape, and demanded that the Centre censor content online.

“Vikrat mansikta iske piche sabse bada karan hai. Chota baccha se lekar bado tak jeb me mobile hai aur usme internet me jo samagri parosi ja rahi hai wo bahut hi aadmi ke mastishk ko vikrat karti hai… Jaise cinema me to censorship hai lekin mobile me jo cheezein dekhi jaati hai usme censorship lagu honi chahiye. (The biggest reason behind this [rape cases] is perverted mentality. Everybody from a little child to adults have mobile phones in their pocket and the content distributed through it perverts the mentality of a man… Like there is censorship in cinema, there should be censorship in the content seen in mobiles),” Kalla told reporters on Monday, while commenting on the rape and murder of a 6-year-old girl in Tonk district.

He also called for the censorship of online content while speaking with the media at a public hearing at the Congress headquarters in Jaipur.

“The Central government should impose an immediate ban on this (online content). Only education-related content should come under this…,” he said.