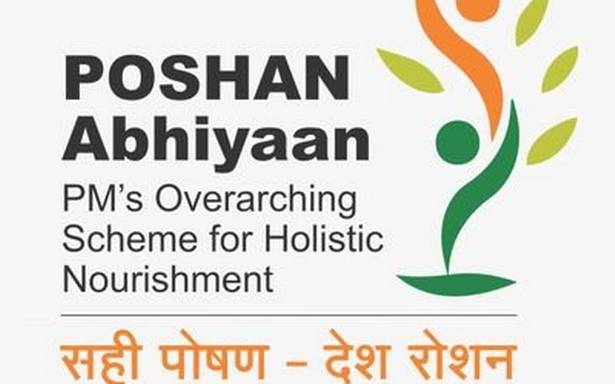 The Rajasthan government has issued an order terminating the services of contractual staff employed for National Nutrition Mission citing delay by the Centre in issuing guidelines for a revamped scheme first announced by Finance Minister Nirmala Sitharaman during her Budget speech this year.

An estimated 680 personnel affected by the order in the State have now written to Prime Minister Narendra Modi seeking relief in the matter.

“As per a letter from the Government of India dated 06.02.2020 the duration of implementation of Poshan Abhiyaan was extended till 31.03.2021. We have not received instructions from the Centre on implementation of the scheme beyond this date. We can only hire manpower after directions from the Centre,” said a letter dated April 1 from Rajasthan’s Women and Child Development Department to a third party manpower provider, M/s. Leader Star Security Limited.

The National Nutrition Mission or Poshan Abhiyan was approved by the Union Cabinet in December 2017. The financial approval for the scheme was issued by the Centre until March 31, 2021.

“We are hopeful that the Centre will provide a clarification on fund allocation for the scheme in a few days,” Secretary of Rajasthan government’s Women and Child Development Department, K.K. Pathak, said.

Though the Finance Minister announced a revamped Poshan 2.0 by merging Supplementary Nutrition Programme (under which food is given to beneficiaries at anganwadis) in her Budget speech, it is learnt that the Ministry for Women and Child Development is giving finishing touches to the programme, following which it will be sent for a Cabinet nod.