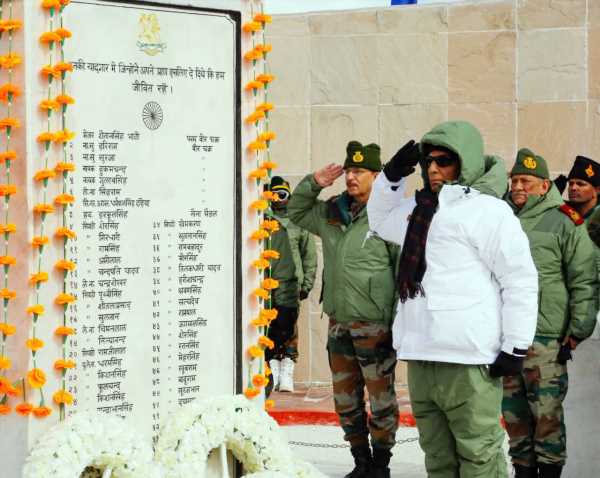 The decision to renovate the memorial was taken by Rajnath Singh when he visited Leh in June 2021.
Renovation commenced in mid-July and the complex was ready within three months for inauguration on the 59th anniversary of the battle, reports Ajai Shukla.

The basic tenet of defence by the infantry is to ‘fight till the last man and the last round’. This is easier said than done.

One such example of a last-ditch stand was the Battle of Saragarhi in 1897, when 21 Sikh soldiers of the Indian Army fought till the bitter end against thousands of Pashtun tribesmen in the North West Frontier Province, now in Pakistan.

These heroes were applauded in the British parliament and all 21 awarded the Indian Order of Merit, the highest gallantry award that an Indian soldier could then receive.

Another Indian sub-unit, Charlie Company of 13 Kumaon, came very close to that feat of glory, when 114 soldiers out of 120 laid down their lives in the India-China War on November 18, 1962, while defending a barren, 16,500- eet Ladakhi hilltop called Rezang La. The Chinese casualty count is believed to be over one thousand.

The battle of Rezang La is part of the army’s inspirational folklore, as is the legend of the Indian company commander, Major Shaitan Singh, who was posthumously awarded a Param Vir Chakra — India’s highest wartime gallantry award.

Yet, it has taken almost 60 years for an appropriate monument to be put up to that astonishing act of collective bravery. So far, all that existed was a makeshift, windblown memorial at an altitude of over 15,000 feet, at the foot of Rezang La.

‘Defence Minister Rajnath Singh ,strong>dedicated to the nation a renovated Rezang La memorial at a solemn ceremony at Chushul in Ladakh on November 18, 2021,’ announced a ministry of defence press release.

‘The [earlier] memorial was constructed in 1963 in the Chushul plains, at an altitude of over 15,000 feet, right at the India-China border, to honour the troops of Charlie Company of 13 Kumaon regiment, who on November 18, 1962, had defended Rezang La…’ the ministry stated.

The decision to renovate the memorial was taken by Rajnath Singh when he visited Leh in June 2021. Renovation commenced in mid-July and the complex was ready within three months for inauguration on the 59th anniversary of the battle. 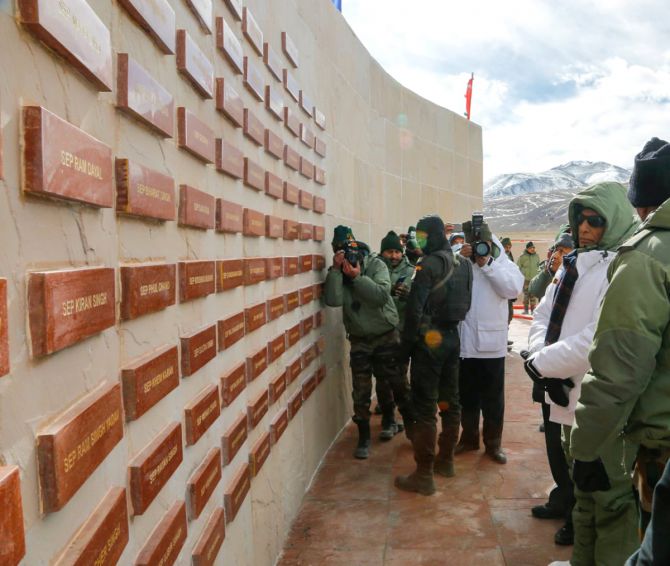 The renovation of Rezang La memorial was spearheaded by the troops of 114 Infantry Brigade at Chushul — which shares its number with the count of soldiers who laid down their lives at Rezang La.

‘The renovated complex includes a double-storied museum, a mini-theatre to screen a special documentary on the battle, a large helipad and various other tourist amenities. The Rezang La memorial, located very close to the Pangong Lake in Ladakh, is set to become a major tourist attraction in the coming years,’ the defence ministry stated.

Rezang La has more than just nostalgic value. In August 2020, after hundreds of Chinese soldiers intruded into the areas around the Pangong Tso lake, the Indian army retaliated by occupying tactically vital hill features on the Kailash Range, south of the Pangong Tso.

Rezang La was one of the features they occupied, and then later vacated as part of the disengagement plan in February. 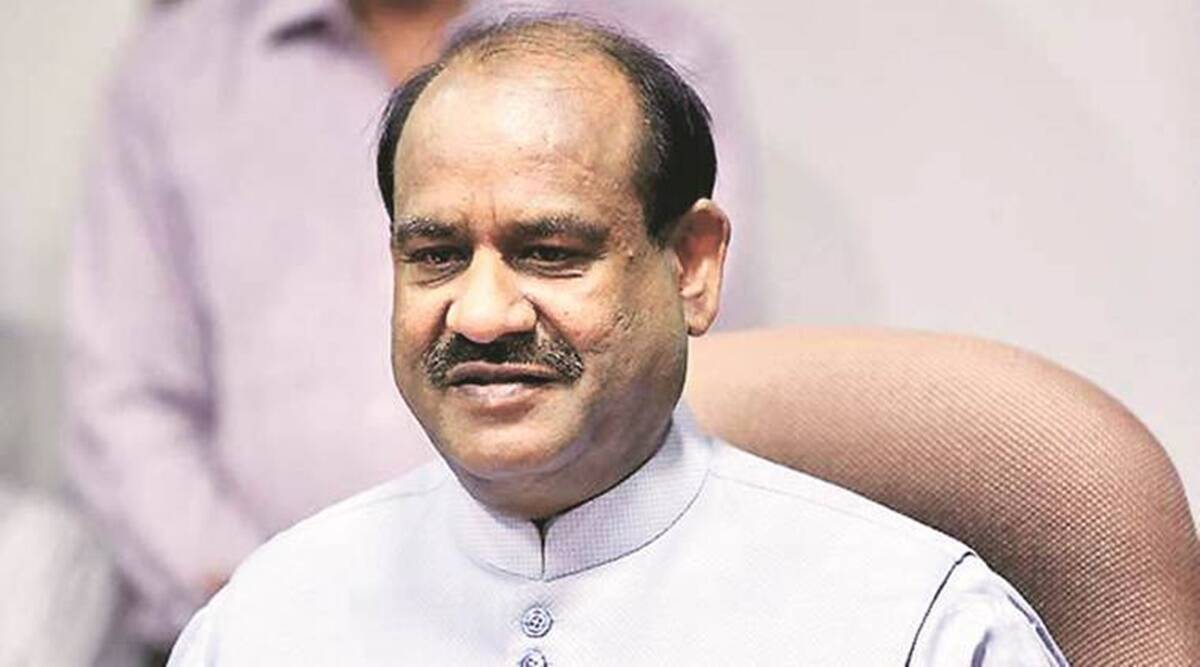 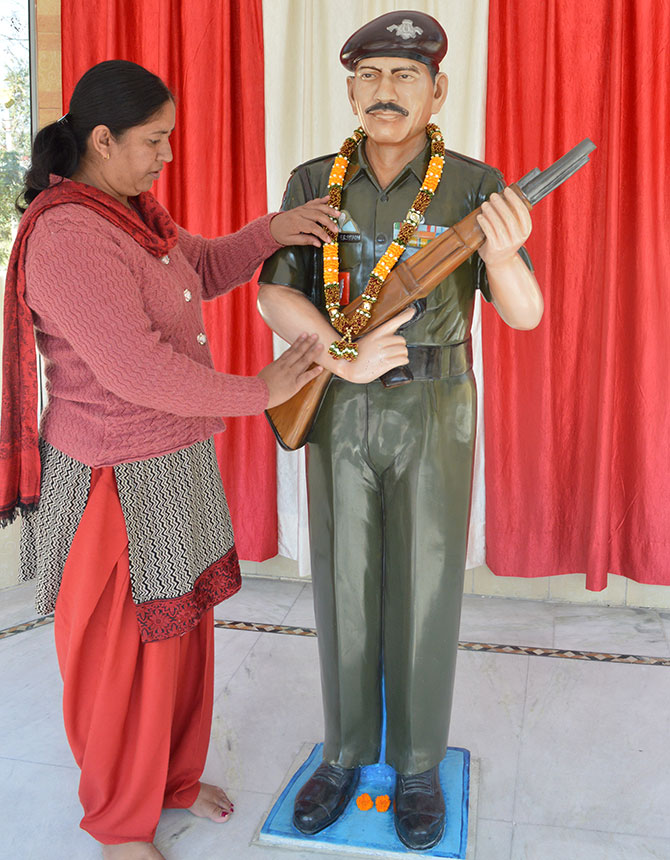 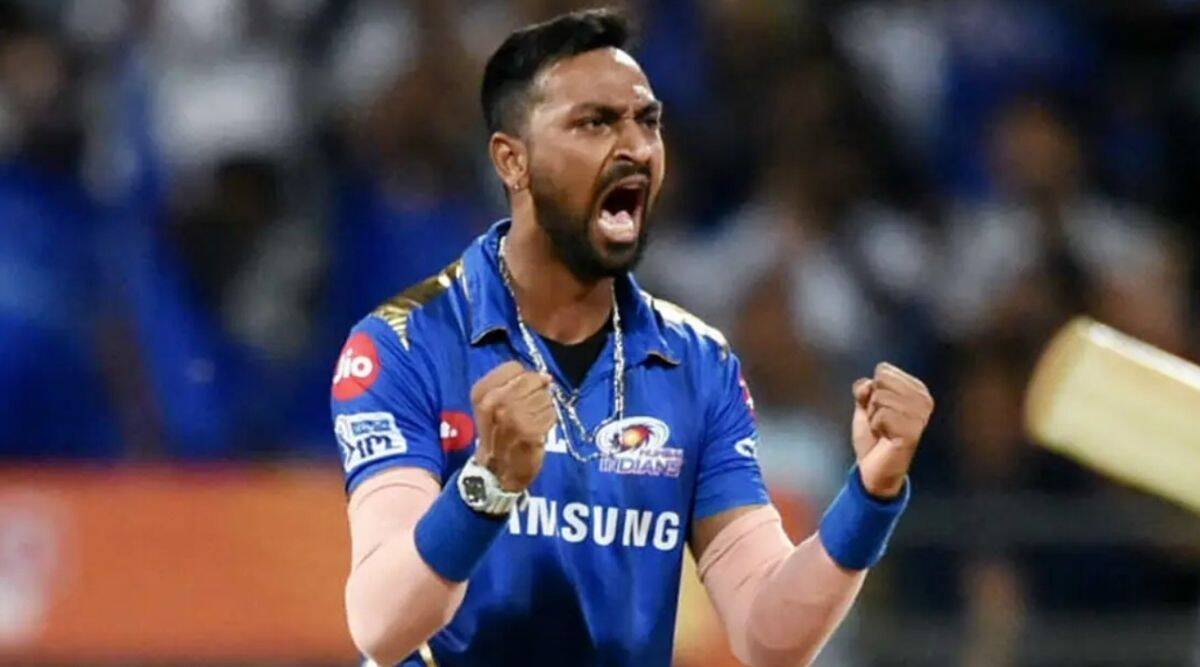