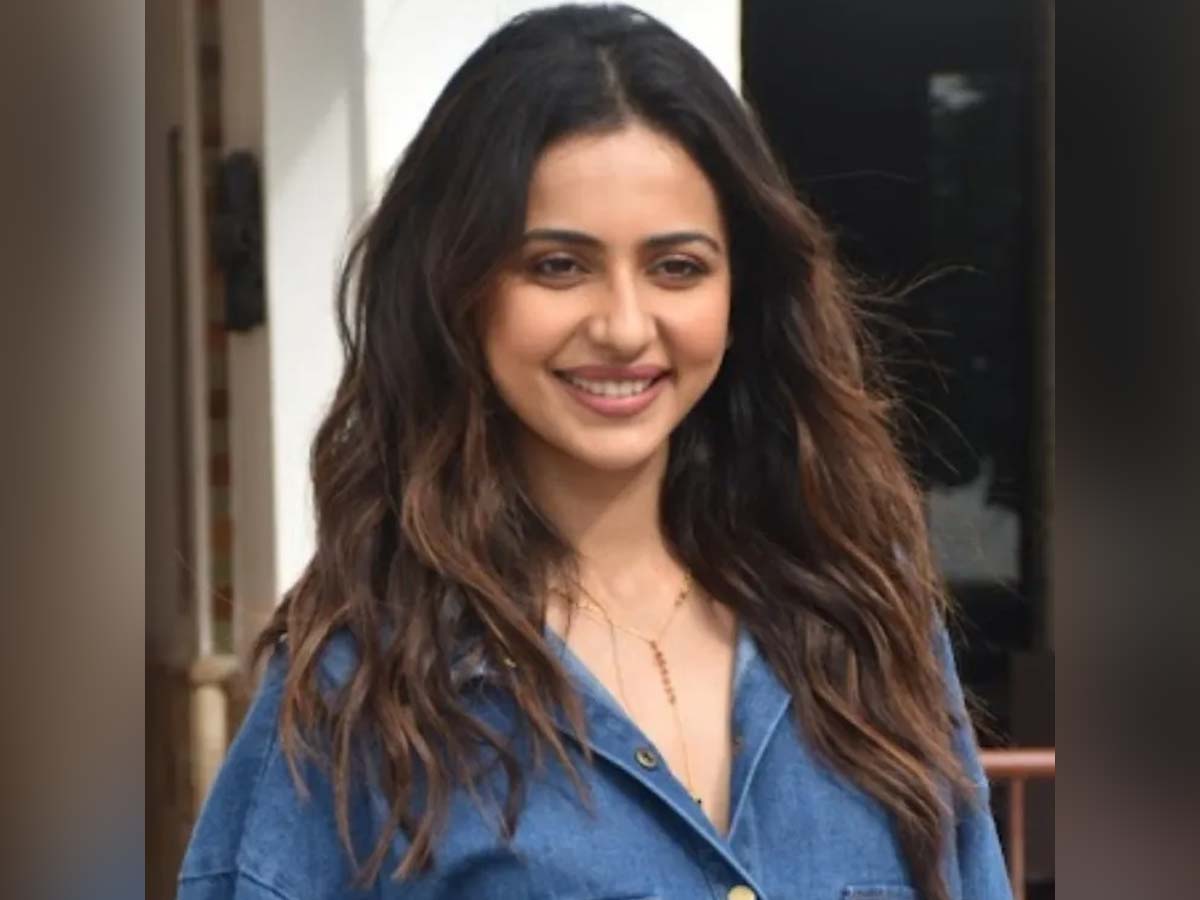 Ajith Kumar has already announced his next project, which is tentatively titled AK61. The H Vinoth directorial venture is produced by Boney Kapoor. Not just Boney Kapoor but this is 3rd film in a row for director H Vinoth with  Tamil star Ajith Kumar. It was  H Vinoth who  helmed ‘Nerkonda Paarvai’ and ‘Valimai’ , the production ventures of Boney Kapoor. Now according to the latest report, the makers of AK61 are planning to bring Rakul Preet Singh on the board to play the female lead in Ajith Kumar starrer. AK61 is Rakul Preet’ first star hero film in a long time in the South.

After delivering back to back commercially flop movies in Tollywood, currently De De Pyaar De fame actress is focusing on Bollywood. Rakul Preet Singh is expected to change her fortune with the Ajith Kumar starrer film. Lets’ wait for the official announcement regarding her inclusion.

Apparently Ajith  Kumar is playing the dual role.  In one of the role, he will be playing the hero and in the other role, he will be seen as the villain in it.  The sources revealed that Tabu is also the part of AK61.  In  Tollywood, she was last seen in Allu Arjun starrer Ala Vaikunthapuramlo.