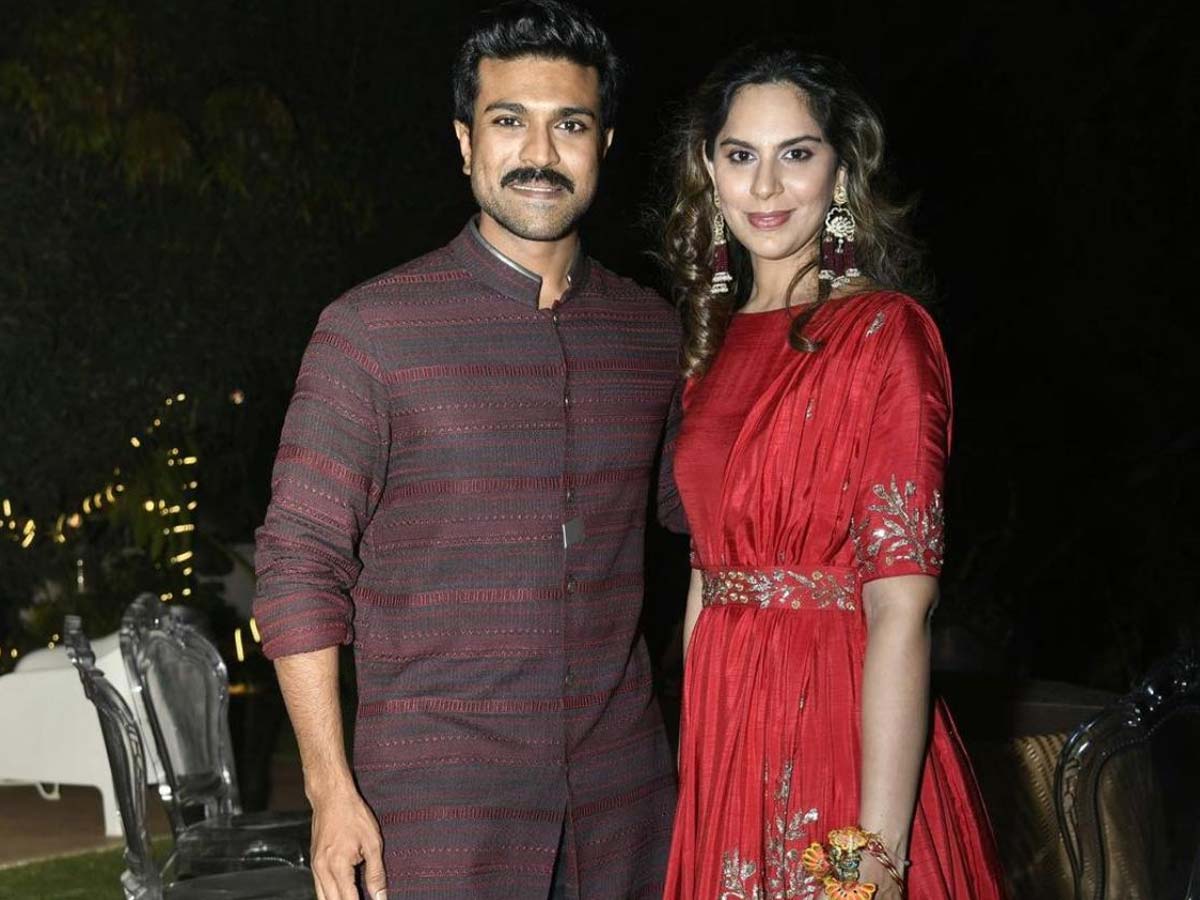 Mega Power Star Ram Charan and Upasana are going to complete a decade of their married life by June 14. Every year, the couple usually go on exotic vacations to celebrate their anniversary.

Now, on their very special day, they have decided to celebrate their wedding anniversary in Milan, Italy. And this time, they are planning to celebrate in a grand manner, as the couple was confined to their living space for the last couple of years because of the pandemic.

On the professional front, Ram Charan is going to appear in RC15, which is being helmed by the dynamic director Shankar. Ace director Dil Raju is producing the film under Sri Venkateswara Creations. Anyway, after the success of RRR, Ram Charan is on a full swing to accomplish this political drama.