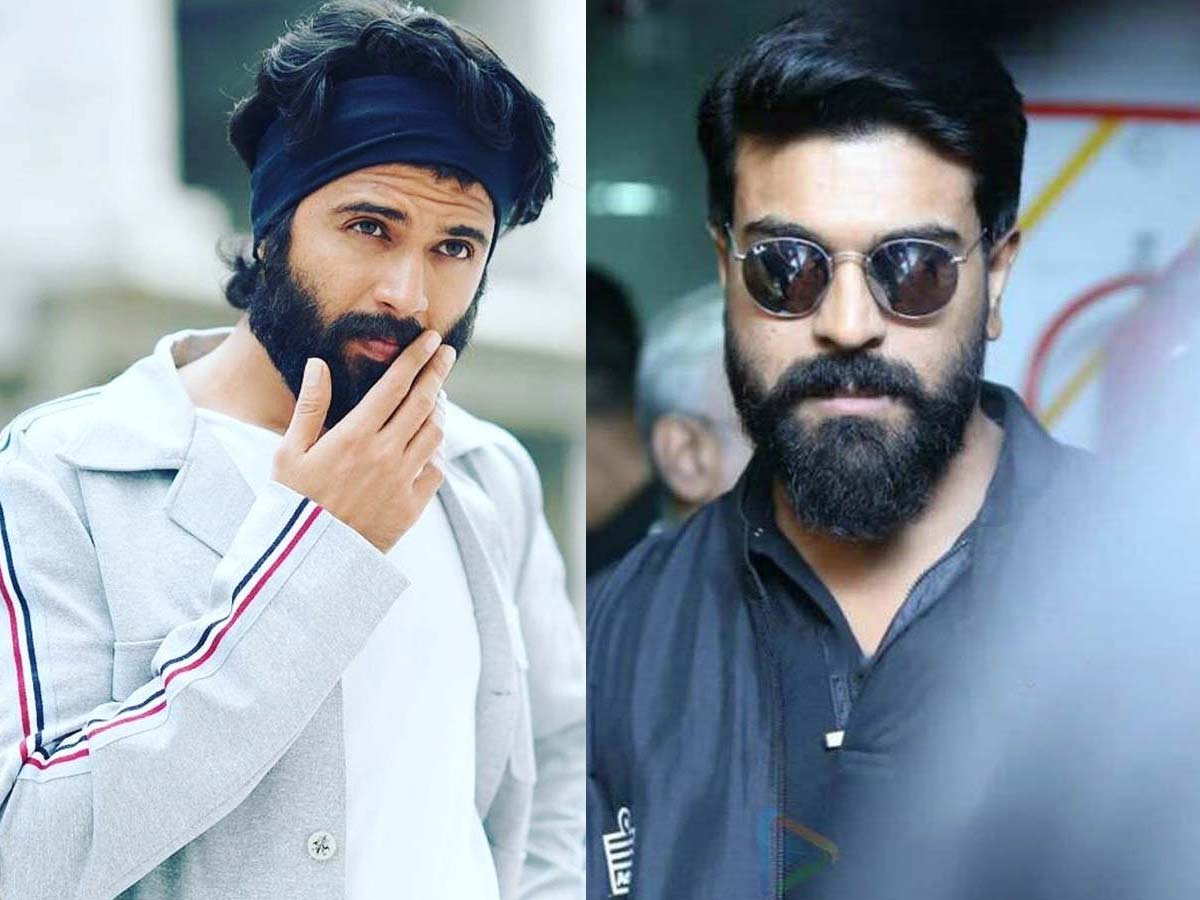 Sukumar who is known for helming Rangasthalam starring Mega Power Star Ram Charan and Samantha Akkineni, is currently working for his upcoming much awaited action thriller directorial venture Pushpa in which Stylish Star Allu Arjun and Karnataka crush Rashmika Mandanna are playing the lead roles. Earlier  it was  heard that after wrapping up the shoot of Pushpa, Sukumar will start working with the young and happening actor Vijay Deverakonda for a film.  Last year the official announcement regarding this project was also made but now the reports are coming that  Sukumar is planning to replace Vijay Deverakonda with Mega Power Star Ram Charan.

Sukumar will be getting pan-India recognition  after the release of  Pushpa and   Ram Charan  starrer RRR is also a Pan Indian film. So both Charan and Sukumar are planning to collaborate very soon.

The upcoming project will go on the floor once Ram Charan  is done with RC15 which will be helmed by Shankar on 2.0 fame. Currently Charan is working with SS Rajamouli for RRR which also has Jr NTR in the lead role. Apart from DVV Danayya’ production venture, Ram Charan is also playing important role in Acharya under the direction of Koratala Siva.