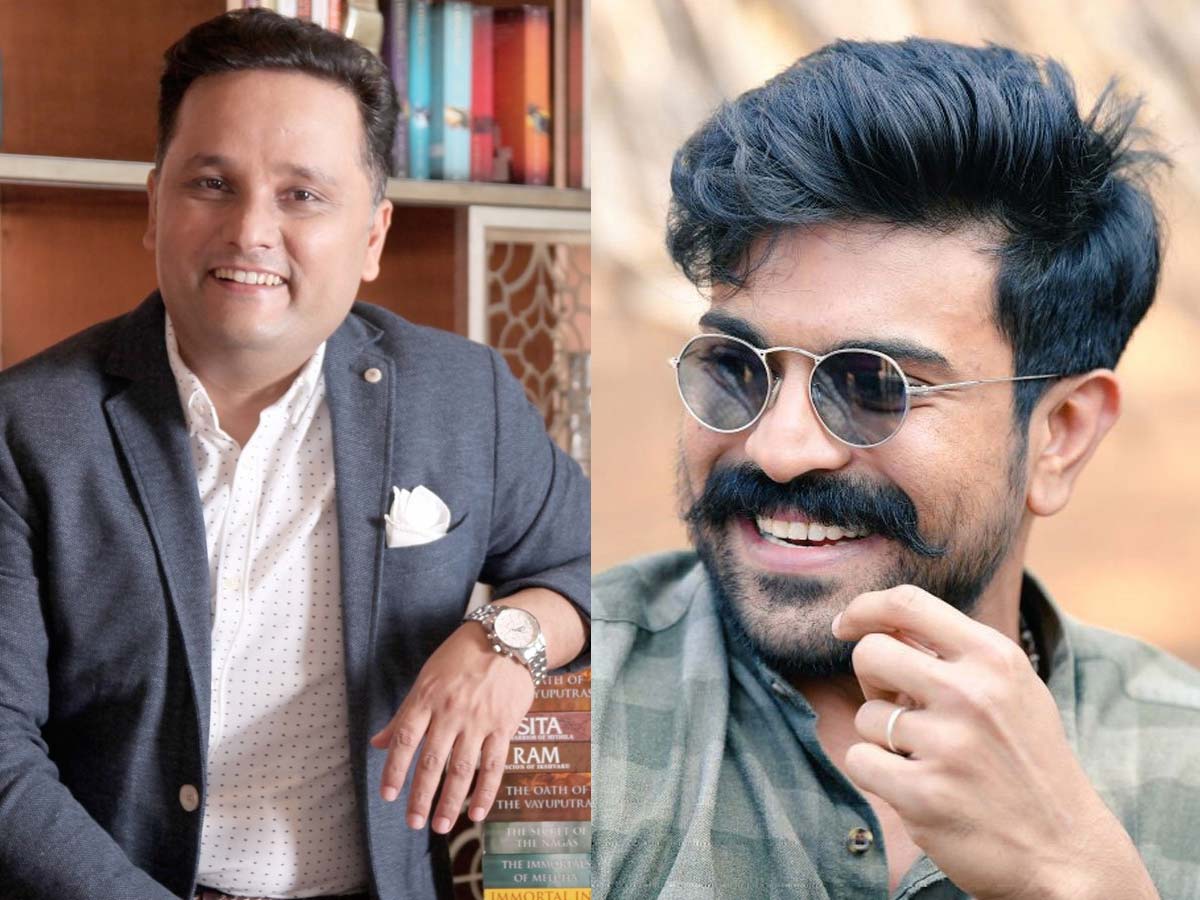 According to latest updates from the film industry, the popular novelist Amish Tripathi is in plans to make a film based on his novel Legend of Suhaldev : The King Who Saved India. The interesting thing here is, Mega Powerstar Ram Charan has come forward to essay the main role of Suhhaldev and held talks with the writer in recent times.

The novel Legend of Suhaldev is about the Indian king in Uttar Pradesh, who defeated Mahmud of Ghazni’s army in Bahraich. The story is set in the 11th century when the Turks launch multiple raids in India. The script work has ben begun and pre-production is going on.

It will be directed by Amish Tripathi himself as well as he is going to co-produce the film under his banner Immortal Studios, including Wakaoo Films and Casa Media. Meanwhil Ram Charan will be seen in a political action drama RC15 in the direction of S Shankar. The official details about Amish Tripathi’s film will be out soon.