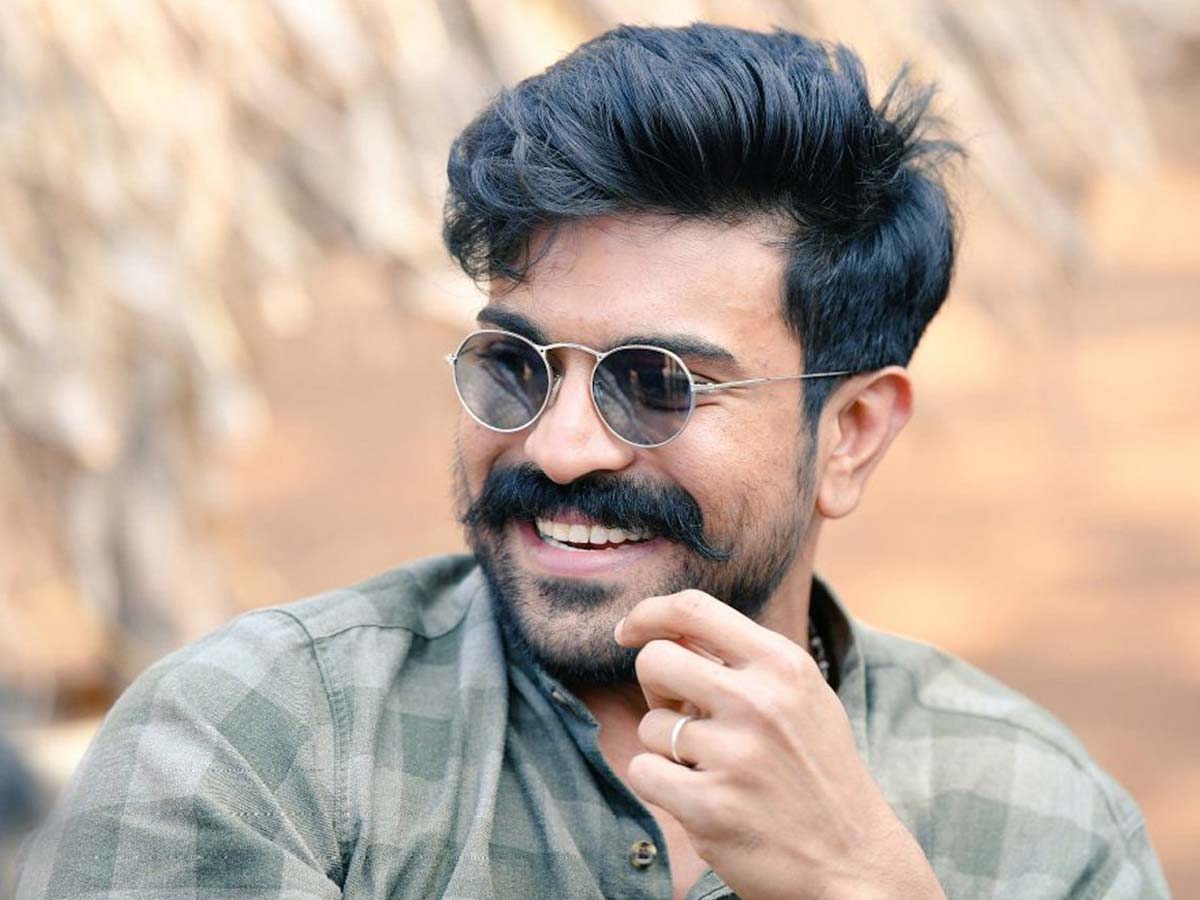 Earlier there was a strong buzz in the film industry that Power Star Pawan Kalyan had given his nod for one more remake, which would be directed by Saaho fame Sujeeth. It was the Telugu remake of Tamil blockbuster film Theri that featured Thalapathy Vijay in the lead role.   But now the reports are coming that Sujeeth is planning to make  Theri remake with mega power star Ram Charan and the upcoming remake will be bankrolled by UV Creations.

Sujeeth Reddy made his directorial debut in Telugu Cinema with the romantic comedy thriller film Run Raja Run at the age of 23. Prior to films, he started to study to be a chartered accountant, but eventually quit to pursue his passion for filmmaking. In 2019, Sujeeth teamed up with Young Rebel star Prabhas for action thriller drama Saaho, which had Sharddha Kapoor as the leading lady. But its Telugu version was a dud at the box office.

Sujeeth was also offered  Lucifer remake but as Chiranjeevi was not happy with the work of Saaho helmer, he brought Mohan Raja on the board to helm the remake. Now the reports are coming that  the producers of UV Creations asked  Sujeeth to pitch the idea of Their remake to Ram Charan. Now we have to wait and see whether Charan gives his nod for the remake.