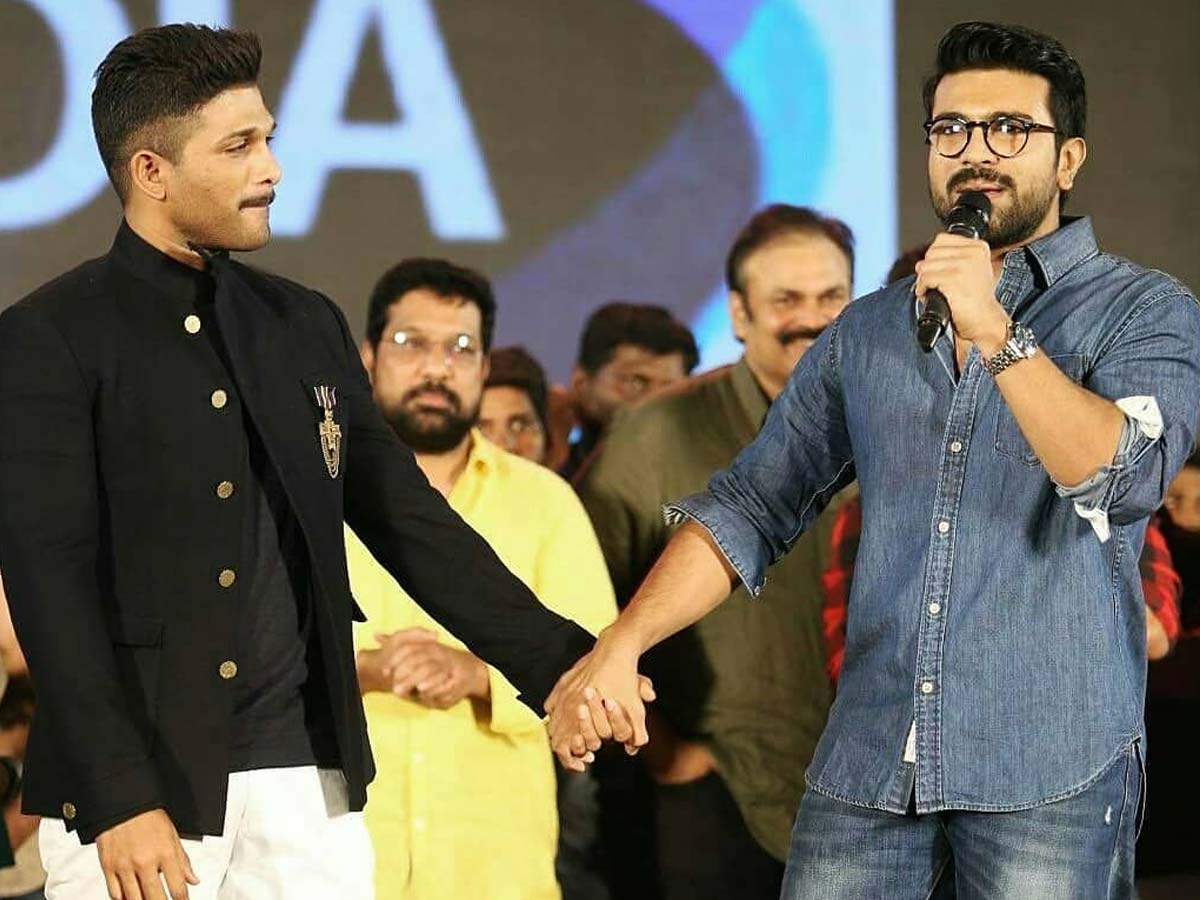 South diva Samantha Ruth Prabhu made her debut on the show Koffee With Karan season 7  alongside none other than Bollywood superstar Akshay Kumar, who has made many memorable appearances on the series. Samantha’ episode from Koffee With Karan, hosted by Karan Johar  is available for streaming on Disney+ Hotstar now. During the episode,  Rangasthalam and KRK fame Samantha talked about her relationship with ex-husband Naga Chaitanya, the rumors about her and more. Samantha was also asked to describe Ram Charan, Allu Arjun, and Dhanush in one word.

It is known that Samantha and  Charan have worked together in a blockbuster drama Rangasthalam which was helmed by Sukumar of Pushpa fame. On the otherside, Sam and Bunny have worked for family drama S/O Sathyamurthy and she was also seen shaking a leg for  the special song in Pushpa: The Rise.

Samantha also spoke about working with lady superstar Nayanthara in Kaathuvaakula Rendu Kaadhal with utmost grace  and said, “I and Nayanthara hugged each other and cried on the sets of KRK on the last day of shoot.”