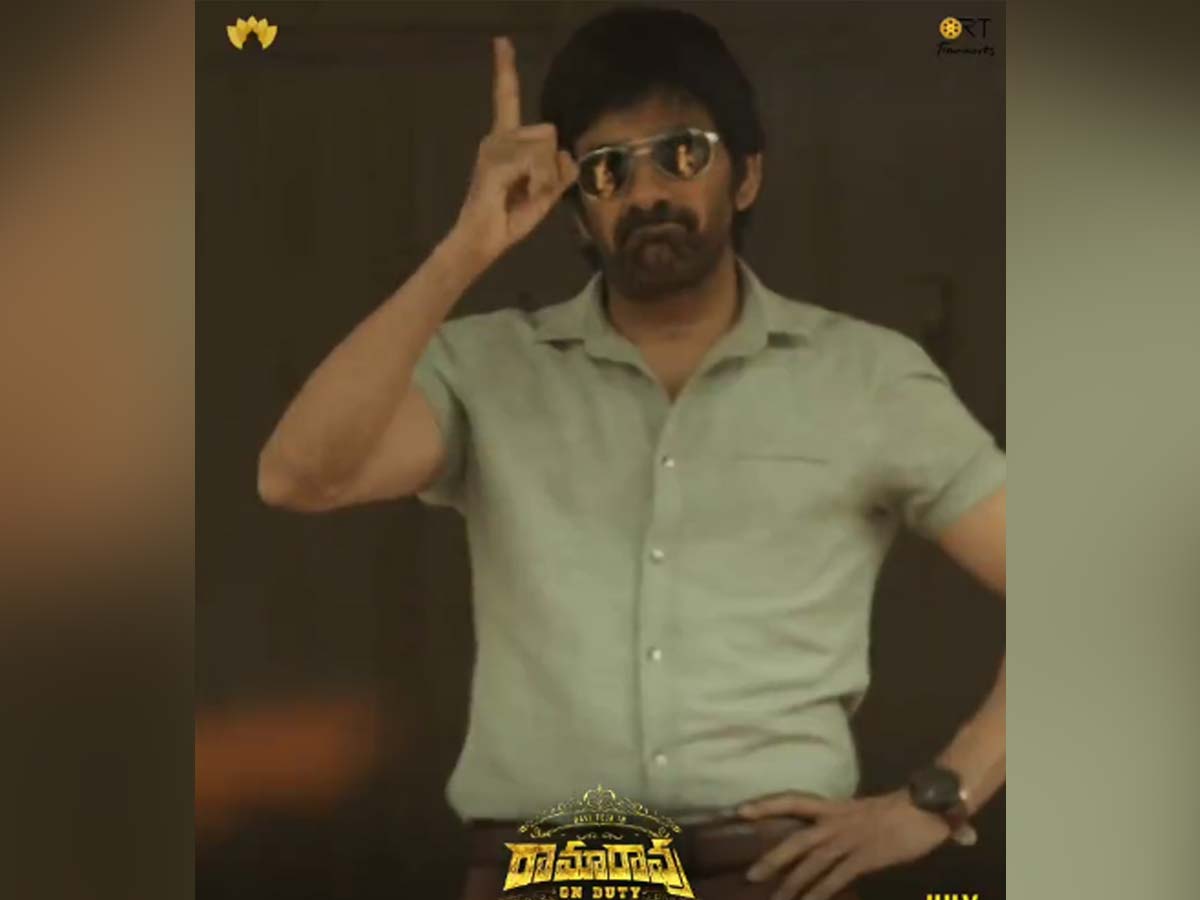 Mass Maharaja Ravi Teja starrer action drama Ramarao On Duty is gearing up for the grand release very soon. Based on real-life incidents, the movie will have action and thrilling elements. Along with Ravi Teja in a power-packed role, the movie stars two leading ladies, Divyansha Kaushik and Rajisha Vijayan. Directed by debutant Sarath Mandava, the upcoming film has Venu Thottempudi in a pivotal role with Nasser , Sarpatta John Vijay, Chaitanya Krishna, Tanikella Bharani, Rahul Rama Krishna, Sr Naresh, Pavitra Lokesh Eerojullo Sree, Madhu Sudan Rao, Surekha Vani and many others in supporting roles.  Yesterday the makers organized the pre release event of the film.  During the event, director Sarath Mandava opened up about the ticket prices of directorial venture Ramarao on Duty.

Meanwhile, Sathyan Sooryan has handled the cinematography for Ramarao On Duty, and Praveen K L has looked after the editing whereas Sam CS has rendered the tunes for the movie.

We have already reported that Ravi Teja  has signed up to play a crucial role in Chiranjeevi starrer Mega154. He will also be seen in Dhamaka, Tiger Nageswara Rao, and Ravanasura.