On recommendation of the syllabus committee, the "applied philosophy of Shri Ramcharitmanas" has been introduced as an elective (optional) course under the philosophy subject for first-year students of graduation (BA) from the academic session of 2021-22. 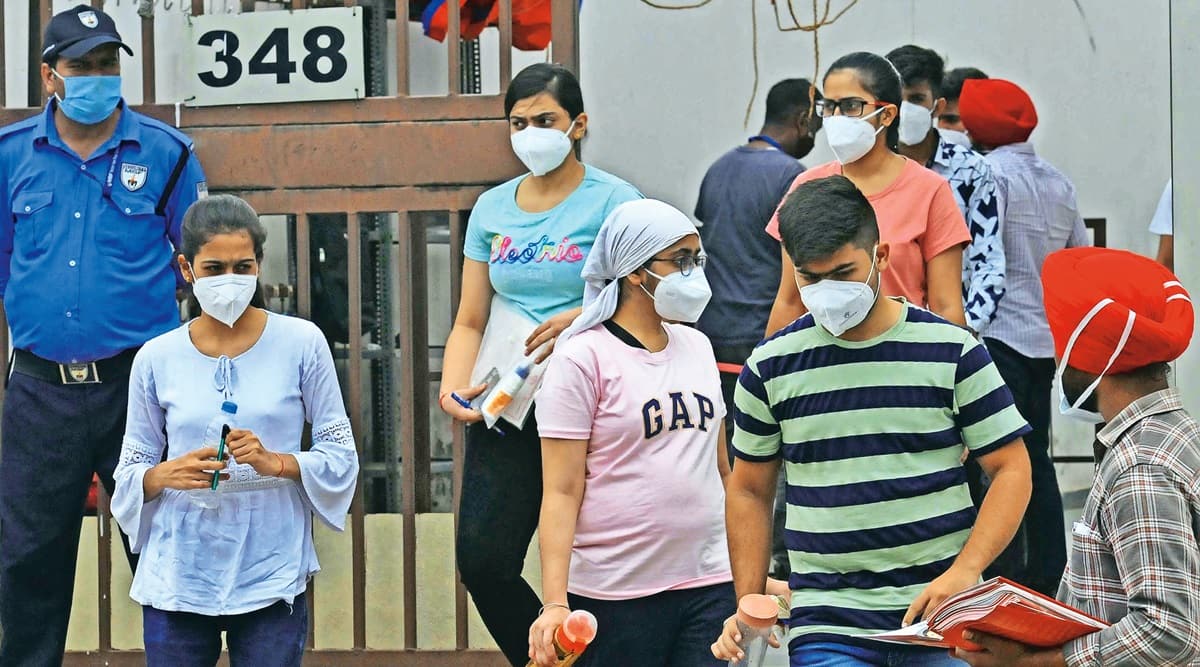 On recommendation of the syllabus committee, the “applied philosophy of Shri Ramcharitmanas” has been introduced as an elective (optional) course under the philosophy subject for first-year students of graduation (BA) from the academic session of 2021-22, he said.

“The Ramcharitmanas has science, culture, literature and ‘shringar’ (concept of love and beauty in Indian classical art form). This is not about a particular religion. We have also introduced Urdu Gazal as a subject,” Yadav said.

Ramcharitmanas is an epic poem composed by the 16th-century bhakti poet Tulsidas.

“When new syllabus is being implemented in context of the new education policy, we are also trying to bring our glorious past to the fore. Whether it is related to our scriptures or to our great men,” he said.

Yadav claimed it has been proved in a NASA study that Ram Setu was a man-made bridge built millions of years ago and Beyt Dwaraka existed 5,000 years back.

“This syllabus is being implemented on recommendation of scholars,” the minister said.

“The slogan of Sabka Saath Sabka Vikas (everyone’s support, everyone’s development) is false. This slogan could be true if they would have included the Quran and the Bible along with the Ramayana,” he said.

Masood said the BJP governments in Madhya Pradesh and at the Centre have failed and such steps are being taken to hide their “failures” on issues like education, infrastructure and employment.

He said the move is aimed at instilling social and medical ethics among students.

Similarly, Yadav had earlier announced that the Madhya Pradesh government is considering changing the Hindi nomenclature of the vice-chancellor’s post in state universities from ‘Kulpati’ to ‘Kulguru’.