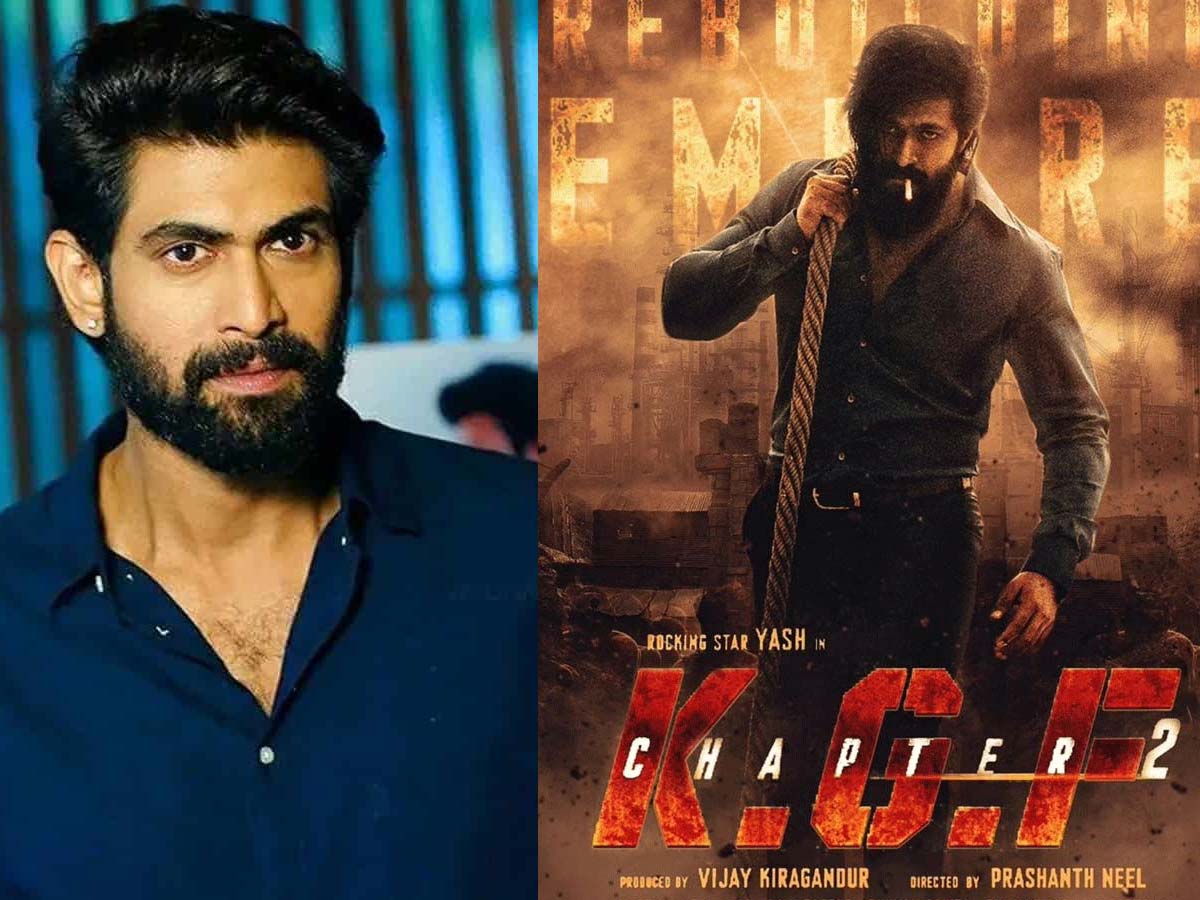 Yesterday Tamil actor Karthi also shared his review on KGF 2: The daringness to imagine something so BIG and presenting it with absolute style calls for a huge applause. The visuals, dialogues and action elevates the enormity of the film and underscores the power of a mother’s dream. CONGRATULATIONS team!!

The box office numbers for  action drama KGF: Chapter 2 are pouring in and it’s a box office smash.  The big budget drama KGF 2 is  produced by Hombale Films, is also raking in solid collections.

It also has Bollywood actress Raveena Tandon, Sanjay Dutt, Srinidhi Shetty, Rao Ramesh and Prakash Raj in the important roles. Prashanth Neel and Hombale Films have given an Indian recognition to Sandalwood with KGF: Chapter 2 and this would be remembered in the years to come.